At about 6:17 pm on March 4, a tragic accident between a bicycle and a container happened at the intersection of Nguyen Thi Minh Khai street and Phu Loi street (Phu Hoa ward, Thu Dau Mot city, Binh Duong province) ).

At that time, a container truck with plate number 51D – 30247 circulated on Nguyen Thi Minh Khai street from National Highway 13 to Thu Dau Mot city. At the junction, the container truck stopped and waited for the signal light. As the container continued to move, it collided with a man on a bicycle. The collision caused the man to die on the spot.

12 days after the accident, until today (April 16), the dashcam footage of the container has revealed a part of what happened. The moment when the traffic light changed color, the container continued to roll, the man on the bicycle had a steering wheel to cross over the container. His lack of observation and careless handling made the driver almost unable to react.

Discovered that his son is watching 18+ movies, the female comedian has a way of handling that is too DELICIOUS, many years are still being reminded 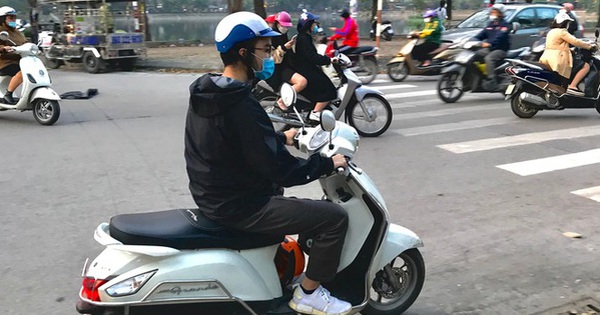 Unexpected errors that make the scooter unable to start 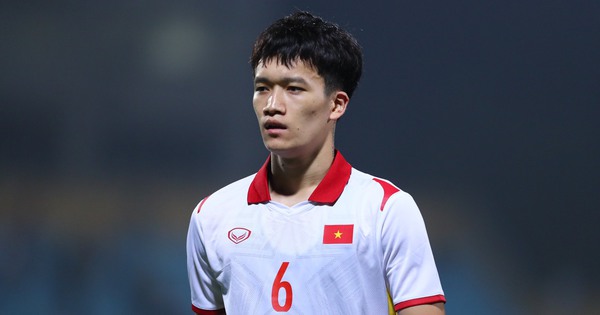 “If U23 Vietnam is mentally ill, they need to kick really hard to level U23 Indonesia!” 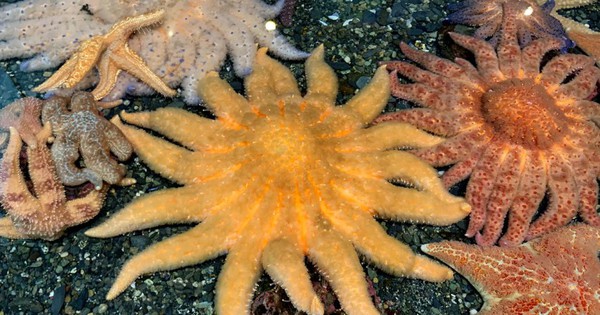 Strange creatures shining under the sea 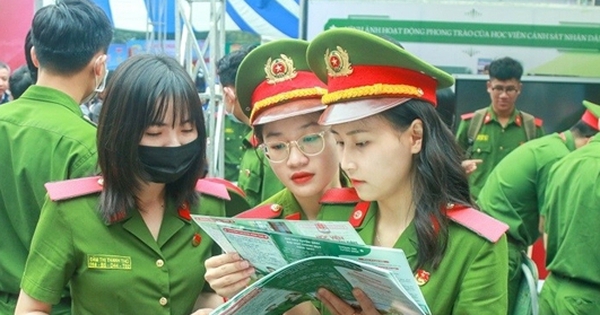