The Prime Minister has repeatedly directed the Ministry of Health to have an explanatory report; internal inspection, clarifying responsibilities of organizations and individuals related to the delay in purchasing vaccines for children from 5 to under 12 years old.

Specifically, on February 10, the Ministry of Health sent a document to Pfizer requesting completion of the vaccine purchase contract, expecting to receive enough vaccines in the first and second quarters of this year and with Pfizer’s confirmation on the price per dose. Vaccine. On February 25, Pfizer submitted a draft contract for the purchase of vaccines. On March 1, the Ministry of Health held an online meeting with Pfizer to clarify some contents of the draft contract. On March 4, Pfizer received a letter confirming the price of the vaccine. On March 7 and 10, the parties continued to discuss the contents of the contract.

The Ministry of Health has assigned the Central Institute of Hygiene and Epidemiology to urgently finalize the estimate and contractor selection plan to submit for approval in accordance with the provisions of the Bidding Law. Thus, up to now, the Ministry has basically completed the procurement procedures and agreed with Pfizer on the contents to be able to sign a contract to buy 21.9 million doses of vaccine.

However, in the process of working with Pfizer, the Ministry of Health received information from the US CDC about the possibility of providing about 10 million doses of vaccine to Vietnam.

Along with that, on March 8, the Prime Minister received the US-ASEAN Business Council (USABC) delegation and on March 10, the Head of the Central Economic Commission received the USABC delegation. Members of the delegation announced that they would support Vietnam with the Moderna vaccine for children from 5 to 11 years old.

The Ministry of Health has suggested that the US Government soon notify Vietnam of the specific amount and time of support to report to the Prime Minister to continue buying the missing vaccine from Pfizer. Your side commits to have a written reply as soon as possible.

The Ministry of Health affirmed that as soon as the US CDC confirms the number of vaccines to support Vietnam, it will immediately report to the Prime Minister on the quantity of vaccines purchased directly from Pfizer and signed contracts according to regulations. determined.

“If by March 15, your side has not announced the specific number of vaccines to support Vietnam, respectfully request the Prime Minister for the Ministry of Health to sign a contract to buy 21.9 million doses. Pfizer’s vaccine and refuse to receive aid vaccines from the United States to avoid unused vaccines having to be destroyed,” the Ministry of Health stated in a written explanation sent to the Prime Minister.

On March 15, the Government Office sent a document to Minister of Health Nguyen Thanh Long conveying the direction of Prime Minister Pham Minh Chinh on inspecting and inspecting the purchase of vaccines for children aged 5 to 5. 12 years old and licensed to treat Covid-19.

The Prime Minister requested the Ministry of Health to carry out internal inspection, review and clarify the responsibilities of organizations and individuals related to the delay in purchasing vaccines for children from 5 to under 12 years old. Prime Minister in March.

Previously, on March 10, the Government Office also sent an express dispatch to convey the Prime Minister’s direction, requesting the Ministry of Health to urgently purchase vaccines; review, clarify responsibilities and handle organizations and individuals for delay in accordance with regulations.

The bride's face was as black as the bottom of a crock because the groom's family made fun of her, even more astonished by the groom's attitude. 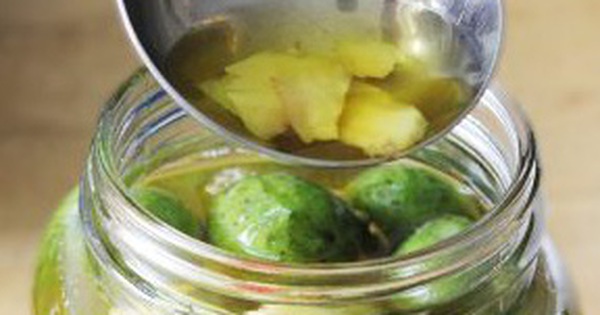 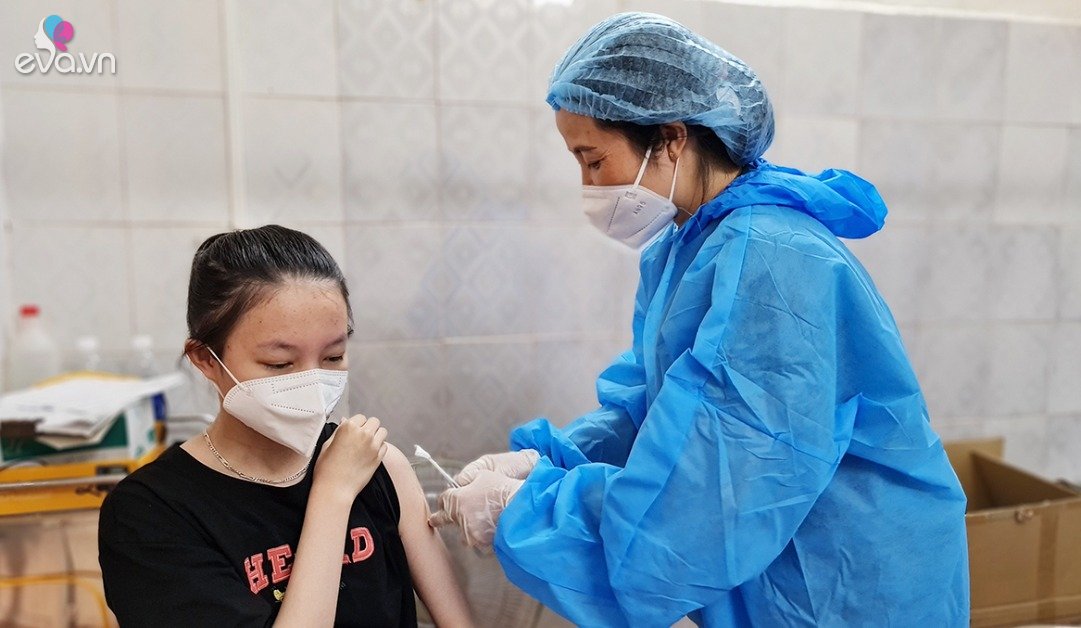