This revenue is equivalent to nearly 780,000 tickets sold. Hundred billion key is the only Vietnamese comedy film to hit theaters on the New Year of the Tiger in 2022, telling the wacky and laugh-filled story about the fateful meetings of the trio Mai (Thu Trang), Dung (Anh Tu) and Thach (Kieu Minh). Tuan).

By chance exchange, these three people have the opportunity to live and experience different lives. Thach turned from a notorious assassin to an amnesiac, struggling with all sorts of jobs. Dung, who was a lowly actor who could not play a role, suddenly owned a lot of money and property in his hand. Mai – the female driver who hasn’t had any love on her shoulders for a long time – suddenly finds someone who makes her flutter, wants to care and take care of her…

The whole movie is a story of tears when each day goes by, they have to find a way to live the best life with the new identity they accidentally got. Their stories bring a lot of meaning and contemplation to the audience in the first days of the new year.

Thu Trang’s acting in the film is considered emotional and soft but does not lack the familiar “Miss Comedy” quality, while Kieu Minh Tuan performs very well the role of an assassin and an amnesiac guy who finds his life again. life.

The character couple Chi Dung – Ho Phuong of Anh Tu Atus and Jun Vu also received great attention from the young audience. They act gracefully and get along well in many segments.

After its premiere, the film received positive feedback from the audience and the online community: “It’s been a long time since I went back to the cinema to watch such a funny Vietnamese movie”; “Ms. Thu Trang kissed Kieu Minh Tuan very naturally and sweetly; the two brothers and sisters are also compatible”; “Jun Vu is very pretty”; “At the beginning of the year when I opened the cinema, I watched The Hundred Billion Key, hoping for a year with many billions and success. The film is very good and worth watching this Tet season.”

F0 is not allowed to leave the isolation place: Regulations are one thing, reality is another 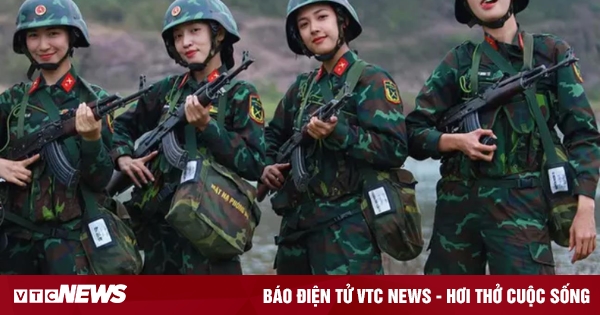 Insert music with obscene lyrics, ‘Why enlisted’ apologizes to the audience 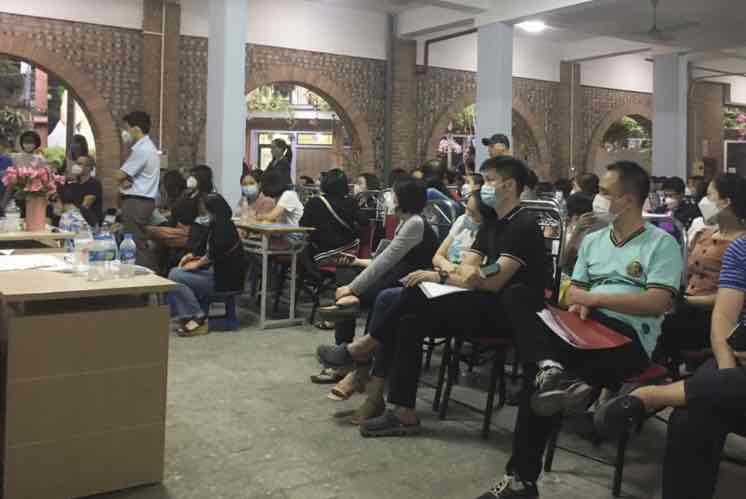 The child has enough points to enter the school, parents wait in line to do the procedures all day without a ticket, what does the Vice Principal of Luong The Vinh School say?