Apple has started 2022 with the launch of an impressive series of new products at the “Peek Performance” event held on March 9. The main focus of the event is iPhone SE new version – phone model that many users have been waiting for in the past time.

According to CEO Tim Cook, the iPhone SE was originally designed to give users the same premium experience as the new iPhone models, but at an affordable price. To meet the needs of a part of users for a small iPhone instead of a large screen, the iPhone SE only has a compact design like the early iPhone models.

Therefore, the new iPhone SE has a completely unchanged design compared to the previous generation. The device still owns a thick screen border, a Home button with a Touch ID fingerprint sensor and a glass back. 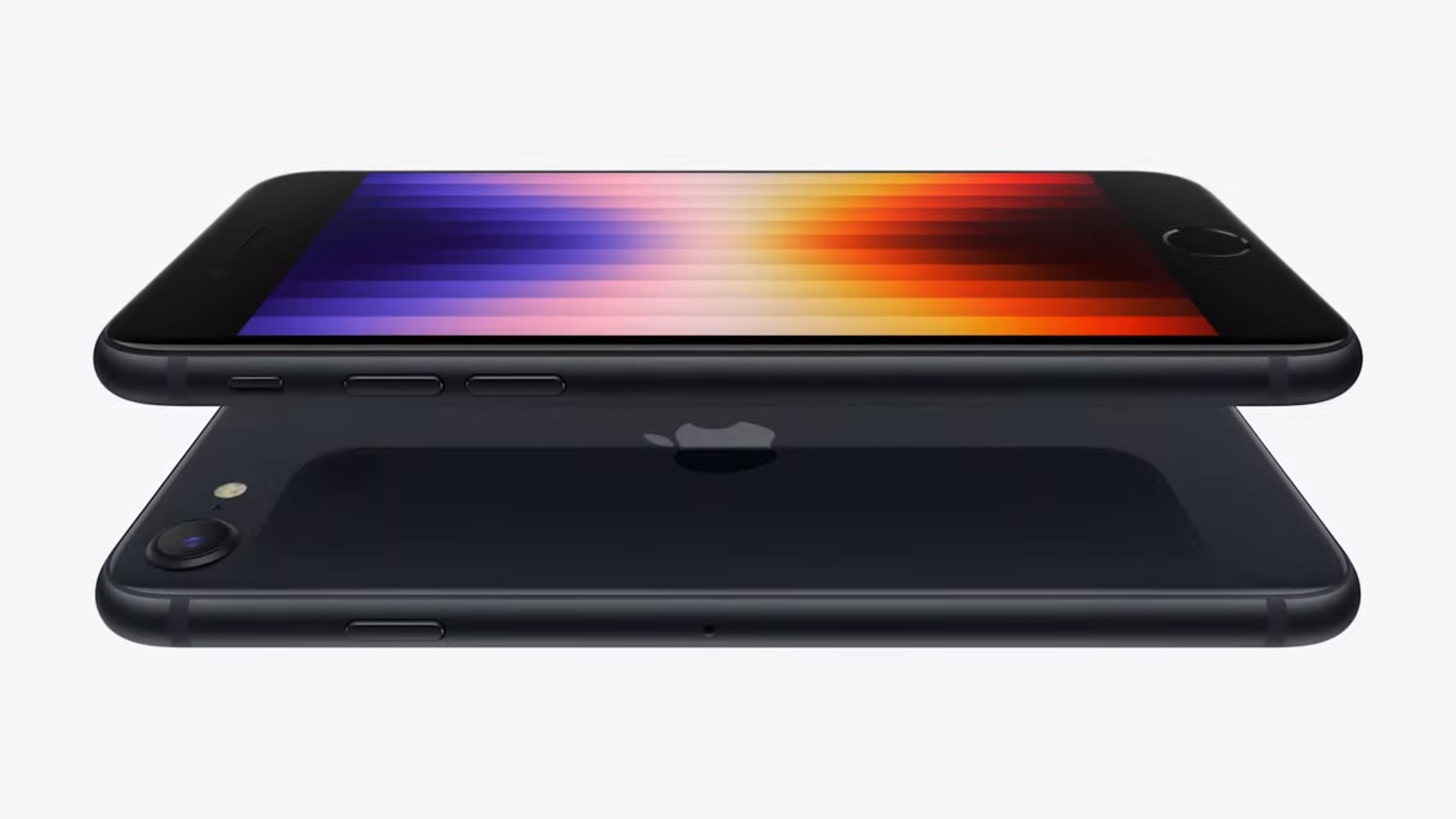 iPhone SE 2022 is equipped with a 4.7-inch Retina HD screen. The device is increased durability with tempered glass on both the front and back, the same material used on the glass back of the iPhone 13 and iPhone 13 Pro. 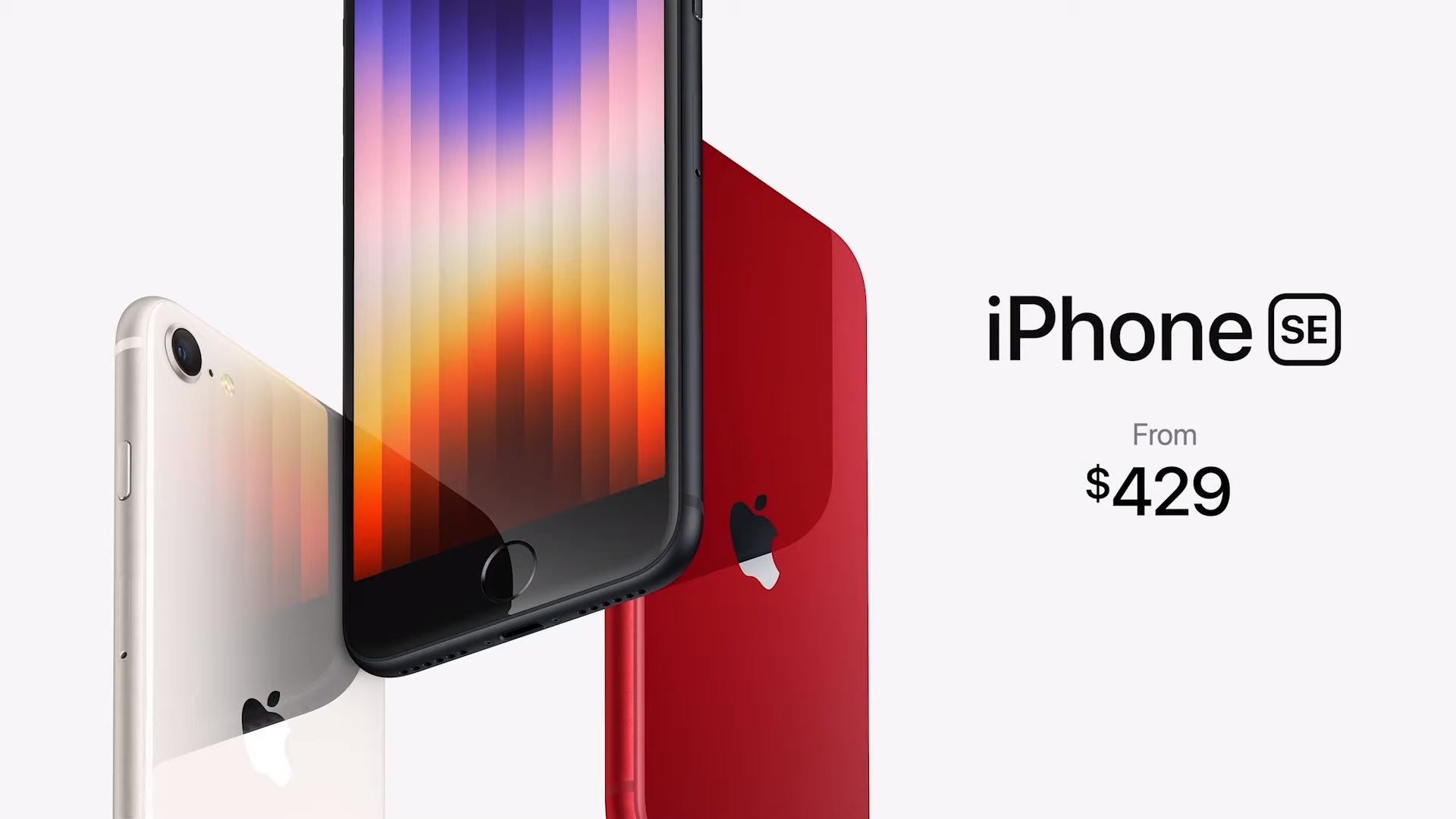 Many experts believe that Apple is trying to take advantage of users when reusing the design of iPhone 8 launched from 2016. In addition, compared to its predecessor, iPhone SE 2022 has a higher price when owning a higher level. Pricing starts at $429.

If the price is at 300 USD like many previous rumors, the iPhone SE will definitely become the most optimal choice in the segment and directly threaten mid-range and even high-end Android competitors.

Besides, the iPhone SE 2022 encounters strong competition from the “brother” is the iPhone 13 mini. Both products are equipped with A15 chip, with the same compact size. However, users often tend to spend a little more money to experience a new design with dual cameras than a product with an old design with a single camera like the iPhone SE.

What kind of flowers should be displayed on the altar to attract fortune? Is the flower arrangement of even or odd numbers correct? 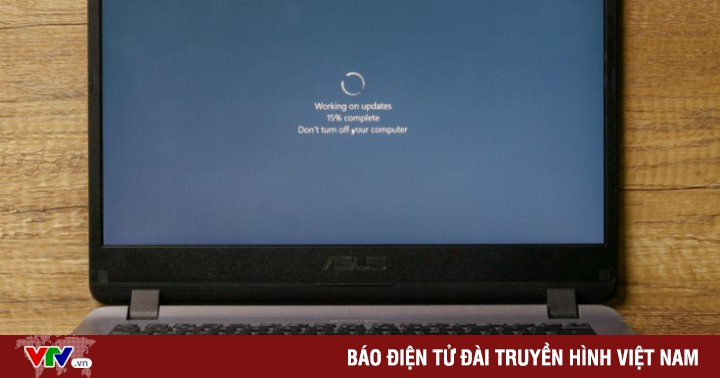 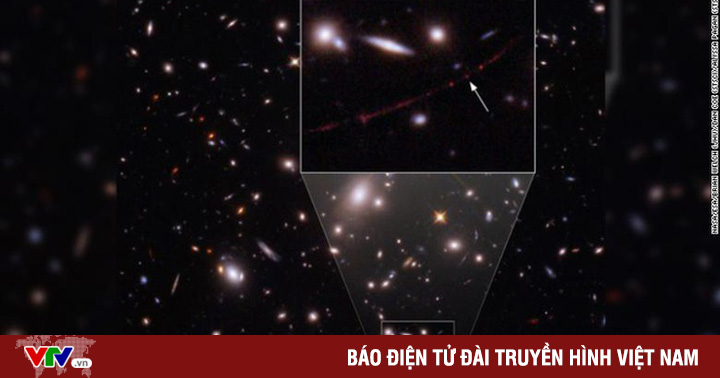 The farthest star ever discovered 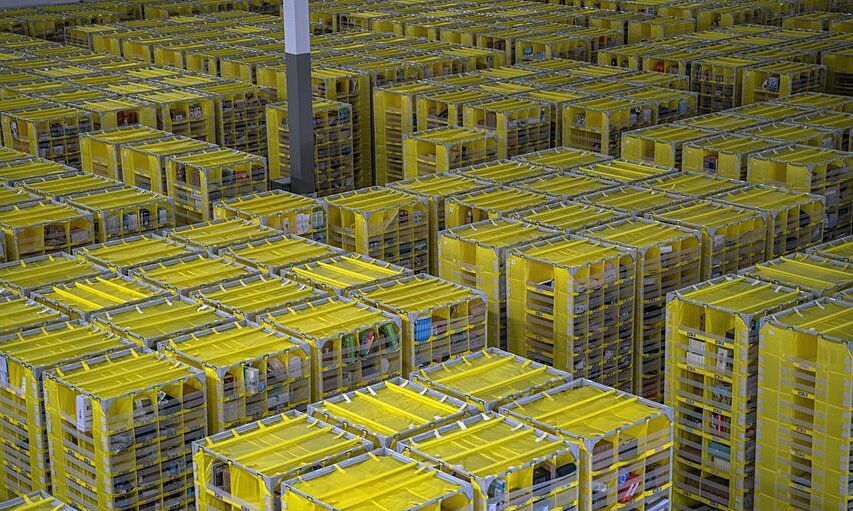 Risk of crisis in the technology industry