Regarding the case one famous grill In Hanoi, customers complained that the toilet was also the function of the processing area of ​​other foods, causing unsanitary, on the afternoon of March 16, the leader of Tay Ho District People’s Committee said, he will send functional officers to directly check and clarify food safety and hygiene issues at the above baking shop.

In the afternoon of the same day, Ms. Nguyen Thi Y. (owner of YB grill) said, having been in the barbeque business for more than 20 years, this place is always crowded with customers. A week ago, the shop burned down, so the staff moved to facility 1 to prepare it, but the diners recorded it and posted it on social networks.

“Over the years, we have always focused on ensuring hygiene and safety. The food is fresh, guaranteed. Before making the legs, we had to wash the chicken wings for preliminary processing, due to the lack of staff, we finished washing the legs, the chicken wings were not ready to come out. After the incident, we will also promote hygiene“, Ms. Y said.

According to Ms. Y., the establishment is temporarily taking a break for 1 or 2 days to complete the kitchen at the new location where the fire broke out, then continue to serve diners. Ms. Y. also said that at the newly burnt establishment, there was a very large kitchen where food was prepared to serve guests in a hygienic manner.

Mr. TA, a representative of the barbecue restaurant, said that the restaurant has two establishments right opposite each other. Not long ago, a store caught fire, so the staff moved to facility 1 for preliminary processing, but the diners recorded it and posted it on social networks.

Before that, on the evening of March 15, on social networks, a short clip appeared recording images of chicken legs and wings at the entrance to the toilet, causing a stir in public opinion.

According to the clip posted, this guest came to dine at the famous YB barbecue restaurant on Yen Phu street, Tay Ho district, Hanoi. But because I needed to use the restroom, I asked the shop for a ride. But the scene after that in the toilet area made this person unable to help but be haunted … because it was too dirty.

Following the clip, it can be seen that even in the same room called the toilet, it also functions as a processing area for other foods. Other food buckets and pots are also placed on the floor.

Not to mention, the toilet area also seems to have not been cleaned when the furniture is scattered. Immediately after the clip was posted, barbecue lovers in general could not help but be angry and frustrated at the business’s handling of food hygiene and safety. The clip is still receiving many comments.

Post-Covid-19 eye pain, doctors recommend absolutely not doing what millions of people do every day 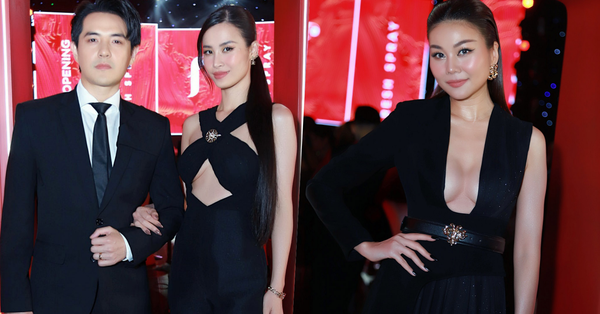 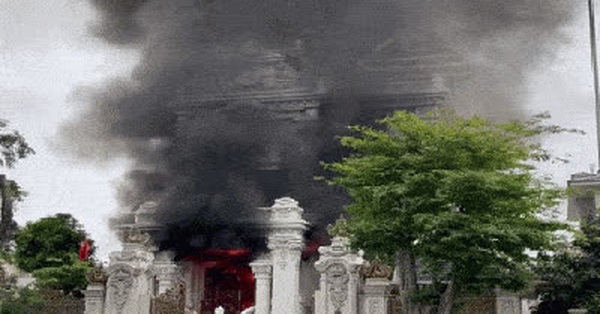 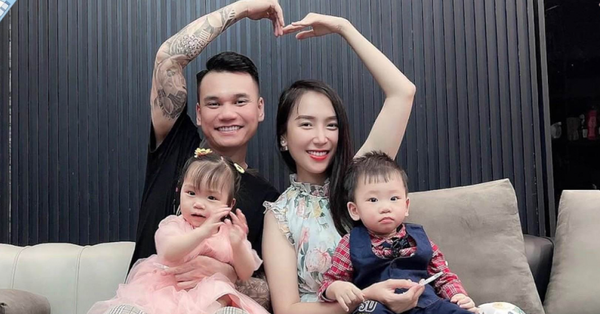 As a reluctant referee for 2 children, Khac Viet has a different opinion 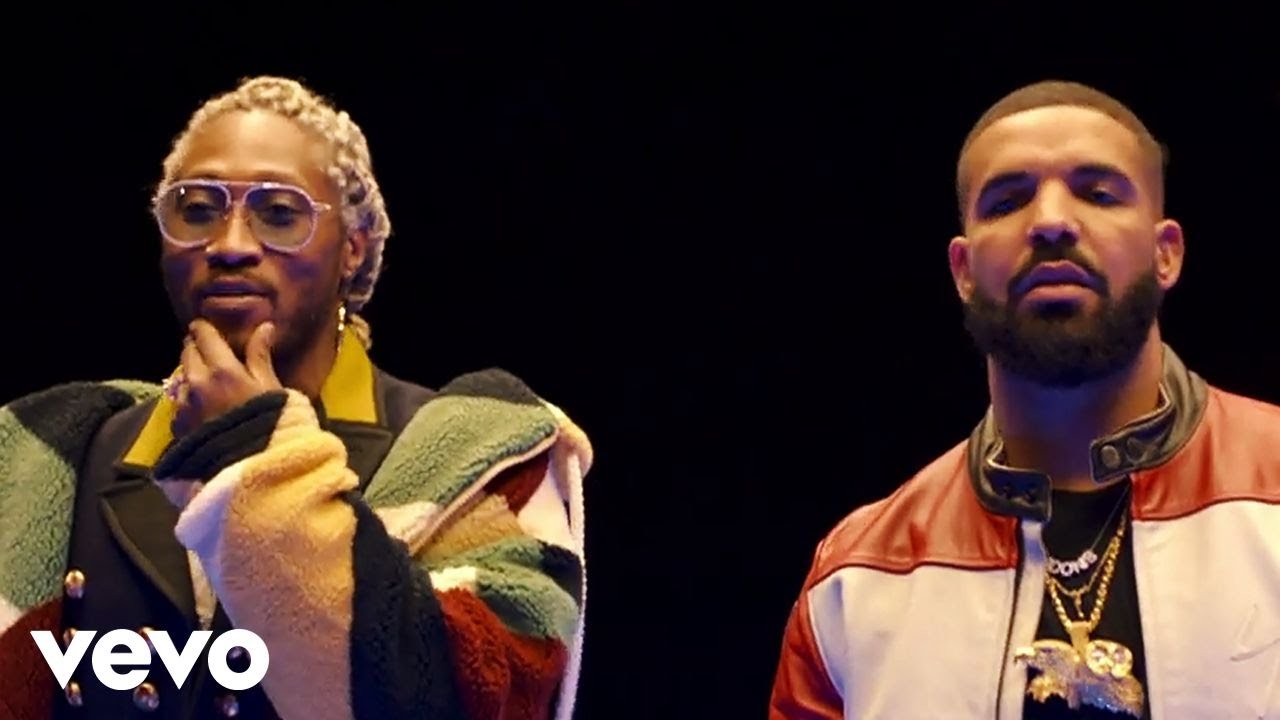