The gameshow about general knowledge made many basic mistakes that made viewers unhappy.

Inspired by the familiar checkered game led by MC Long riverprogramme Choose Who This took place for 3 seasons and was watched by a large number of television viewers.

Therefore, the fact that a gameshow asked and answered about general knowledge made many basic mistakes that made viewers unhappy.

Recently, on social networking forums, netizens were annoyed by the false information the program gave, related to the group BTS and the singer. Lisa of the group BlackPink.

Specifically, in episode 10, the question asked is: In 2021, which MV has set a Guinness world record, becoming the MV with the most views 24 hours after being released on YouTube?.

Two artists Kha Nhu and BB Tran confidently answered that the song was Lalisa of members of the group BlackPink. The program thinks this is the correct answer. 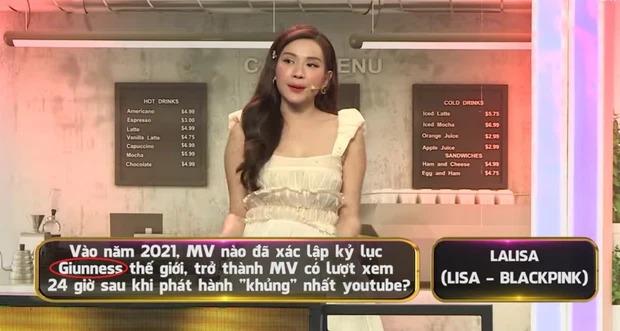 However, according to the previous announcement of YouTube, the MV with the highest views in the first 24 hours in 2021 is Butter belong to BTS with 108.2 million views. While, Lalisa Lisa’s video only attracted 73.6 million views after 24 hours.

Besides that, Choose Who This There is also wrong information about the time BTS released the MV Butter. After the broadcast, many BTS fans discovered this mistake. Fans think that this is a great achievement, recorded by the Guinness World Records, so it is hard to be mistaken.

Notably, a serious error that angered netizens was that the program misspelled the word “Guinness” as “Giunness”.

“The big program is misspelled”, “Where is the record for Ginness?”, “If the spelling is wrong, how can the answer be correct”, “This cannot be accepted on television”, “” Even Cris Phan’s question is wrong. Doesn’t the program have an editor to review?”, “It’s okay if it’s wrong like this”,…, are some comments from the audience watching. 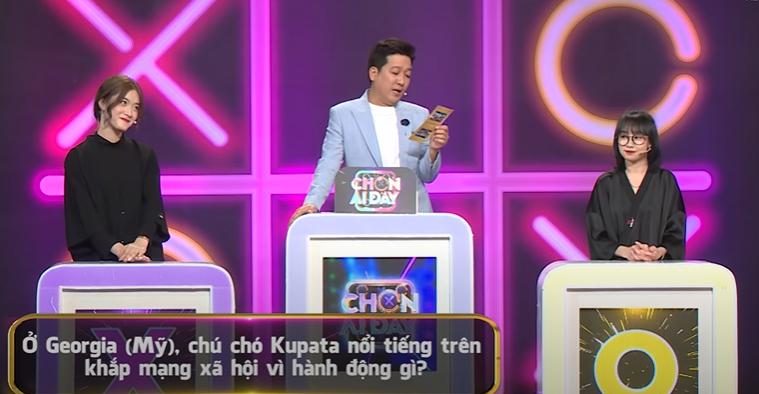 Another mistake pointed out by netizens is that the dog Kupata is in the Republic of Georgia, not the state of Georgia that belongs to the US.

In the face of mixed opinions from the audience, the show crew officially spoke on the Fanpage, admitting the mistake in drafting the question, which led to the controversial answer.

“The program fully acknowledges its mistakes and learns deeply from experience, and will be more careful in the censorship stage in the future to bring to the audience the most accurate and useful information sources. Hope everyone will understand and continue to love ‘Choose Who’s Here'”the producer wrote.

According to Dan Viet

Are you a man? - Episode 11: Duy Anh's family is free of conflicts, Le and Nhat Minh are tense again 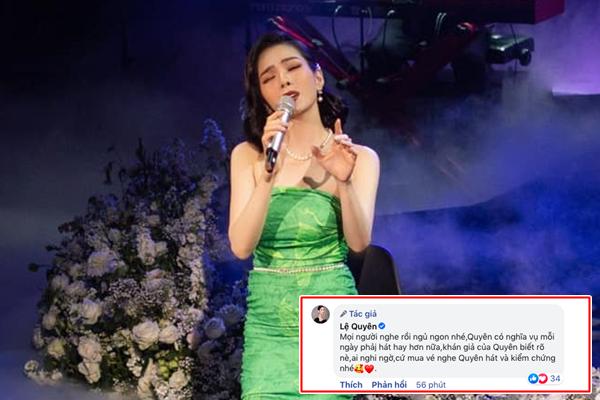 Le Quyen: Everyone tells me that it’s better to sing live than to listen to CD 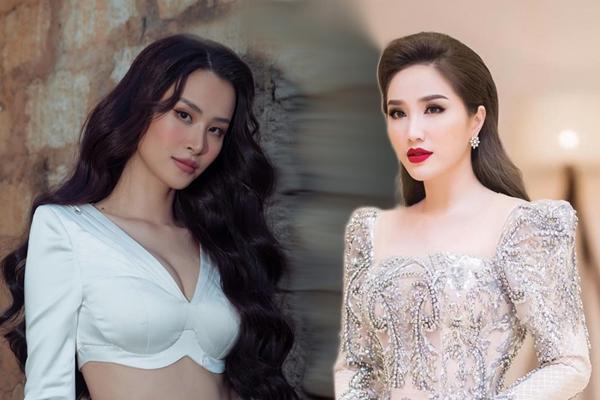 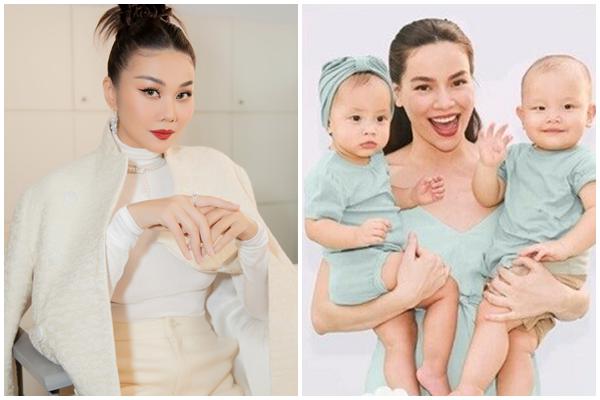 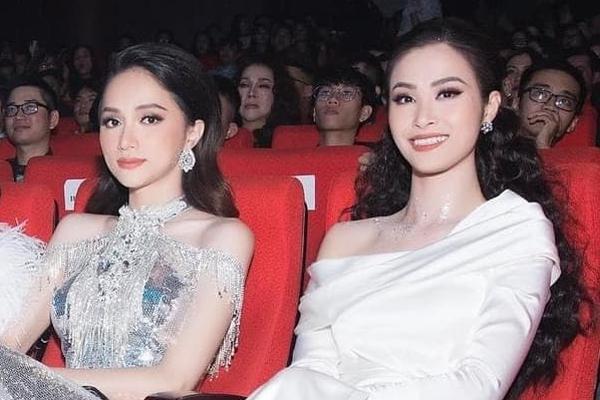