In addition to being famous for the nickname “brown skin queen”, “cutlery beauty”, Phi Thanh Van also known as a model, then made her mark in television series such as: Ugly girl, Dear Osin, Beauty Salon..

In 2008, Phi Thanh Van married Thierry Blanc – a French businessman 15 years older than her, who used to have a wife and two children of her own. He lived in Vietnam for 20 years before knowing the female model.

The two met at a film festival. At that time, Phi Thanh Van was very young, dressed sexy. Her wild beauty captivated Thierry.

And Phi Thanh Van has no serious intentions with that man. She said, when she first met Thierry Blanc, she was not impressed with him because she was busy paying attention to another French guy.

However, when the above event ended, she refused to go with the young French man just because he saw him riding an old motorbike. At the same time, Thierry Blanc arrived in a car and she accepted the invitation to get in the car to let him drive home.

They started to know each other. At that time, Phi Thanh Van’s foreign language was quite bad. She still suffers from being betrayed by her lover, so she always thinks of men as a game.

She said, the first kiss for Thierry was not because of love, but because of aggression. The two come together in such a strange and uncertain future.

Because she did not love, Phi Thanh Van treated Thierry in a very horrible way. She was “jealous” by tearing her pants, topping her shirt, breaking her phone in half, and throwing her phone in a glass of wine.

But Therry “can’t stop” she owns wild beauty, frank personality. He is conquered by the way she treats people and when facing the pressures of life.

Just like that, they were together, understood each other, gave each other a strong love and the wedding took place in 2008 – when Phi Thanh Van was 26 years old.

Married and living together for 4 years, both have no children together because 3 times Phi Thanh Van was pregnant, all 3 times she miscarried.

The language barrier also separates them from each other every day. Phi Thanh Van said that her ex-husband could not speak Vietnamese, and she could only speak English. Every evening when she comes home from work, she finds her husband talking to her stepchildren in French, and she doesn’t understand anything. Feeling like an extra person, I went to my room to read a book and watch a movie. Over time, the couple talked less and less.

Phi Thanh Van also does not hide about his married life “whose money does he keep” and only pays for common items together, or the husband takes care of the house, the car, and the clothes and sporadic items, the wife worry.

Phi Thanh Van’s personality at that time was also erratic, at times very gentle and caring for her husband, but ready to “get mad” like a cat scratching an opponent, making Thierry both like and afraid.

By 2012, the couple’s life was at a standstill because of many disagreements and contradictions in life views.

When sharing the reason for the breakup, Phi Thanh Van said on Thebox: “It’s not anyone’s fault. I repeat, it simply ended the debt. That’s all!”, and bitterly said. After breaking up, her ex-husband was “so civilized and civilized that he lost a little bit of love. They broke up very quickly”.

After the divorce, the two still treat each other like friends. Phi Thanh Van did not hesitate to admit, thanks to the valuable assets left by her husband after the divorce, she used them for business and achieved much success.

It is not only a monetary asset, but also the values ​​and mindset she learned with him after nearly 10 years of love and living together.

“Without my husband, but in return I have the opportunity to test myself when independent. Understand the hard work of earning money to take care of my family, parents, children… If I simply live and be raised, protect me, I will never appreciate money and understand the sacrifices of men in general and my old man in particular,” Phi Thanh Van confided in an interview.

In 2019, when his biological father Phi Thanh Van died, Thierry Blanc suddenly appeared at the funeral and sent his ex-wife a text message: “I really want to see and touch your father one last time. He is a true patriot and a very good Vietnamese man. I respect him.” 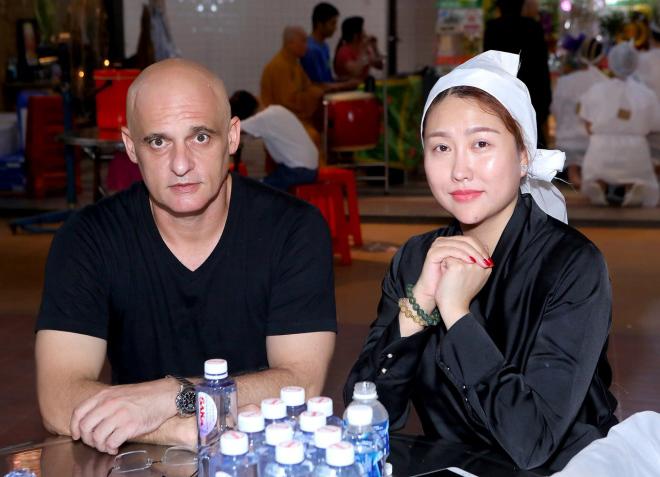 “If we are lucky enough, we will meet again in the next life”

On the morning of March 16, Phi Thanh Van was heartbroken to hear that Thierry had suddenly passed away at the age of 55, after a stroke.

For her, it was a huge loss. Because her love for that man is still very much. “This is really a big pain because more than anyone, you and I both understand how much love we have for each other!”, Phi Thanh Van said.

And there are regrets realized when it’s too late and can’t be done anymore: “In 10 years of loving each other and living a life of husband and wife, I understand that you have cherished and pampered me to the fullest!

I wish at that time, I had as much psychological knowledge of love and marriage as now, I certainly wouldn’t let our marriage come to a standstill and get divorced, just because of my impatience and anger. you!

It’s also just because of the childishness full of aggression that many times I wanted us to get back together, but you coldly refused…you were wrong!”.

In the letter to her ex-husband, Phi Thanh Van still called Thierry “my dear”, apologized to him with the message: “If we are fortunate enough, we will continue to meet in future lives like this and forever. previous life”.

Time to throw away underwear to prevent cervical cancer 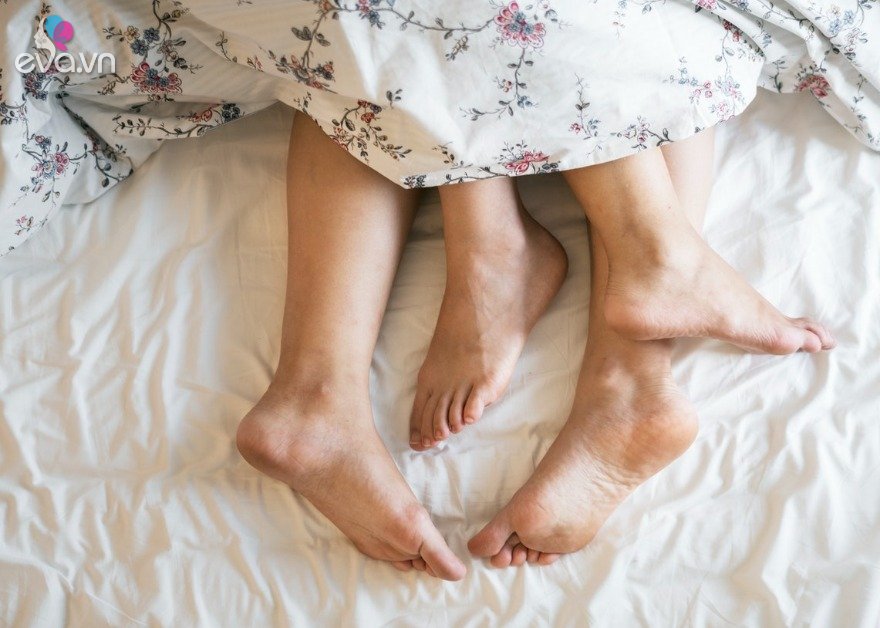 How many times a week should husband and wife have sex to avoid going their separate ways? The number is far from imagination

A girl from a husband married a young man, when he got married, he smiled and gave 2 billion, I immediately divorced 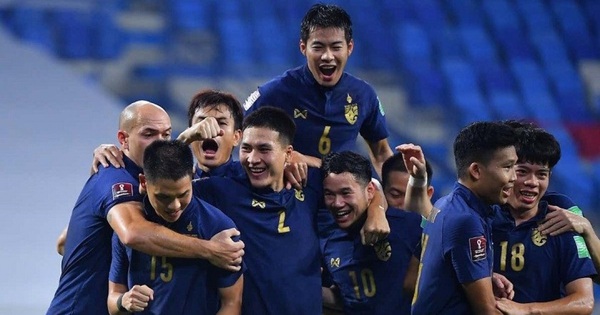 No longer using fake clothes to the point of being boycotted, Thuy Diem now has short hair and still attracts people