The second Lamborghini Huracan STO supercar is rumored to have landed in Vietnam and predicts a price after tax of over VND 30 billion.

A private car importer in Ho Chi Minh City recently posted a picture of the second Lamborghini Huracan STO that has just docked. That implicitly confirms this is the second Huracan STO to return home. Before that, the first plane to return home was also imported by this unit and belonged to a giant in Vung Tau.

It is worth noting that the Lamborghini Huracan STO has many similarities with the first one from the exterior to the interior. The car is also painted in light blue with the color code Blue Laufey, combined with some orange details called California Orange. Located in front of the lights, on the front / rear wheel arches and on both sides of the engine cover are highlighted with a set of red stamps. 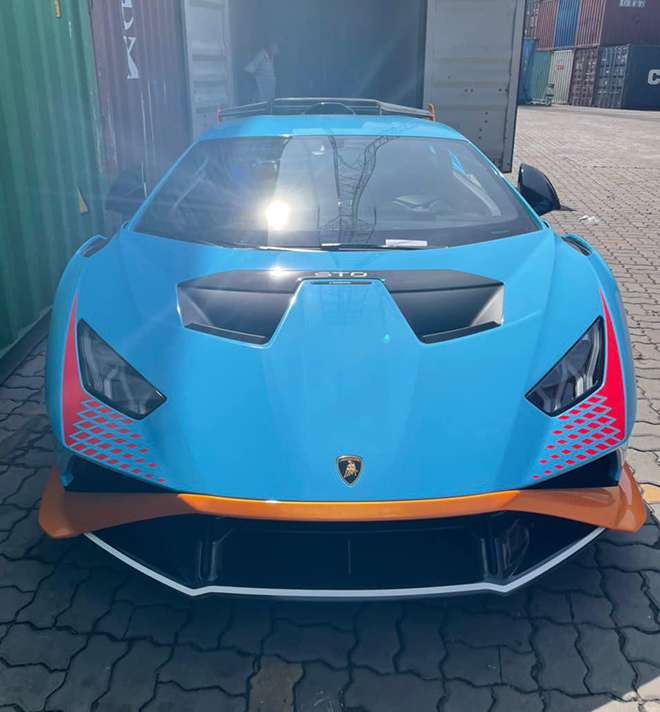 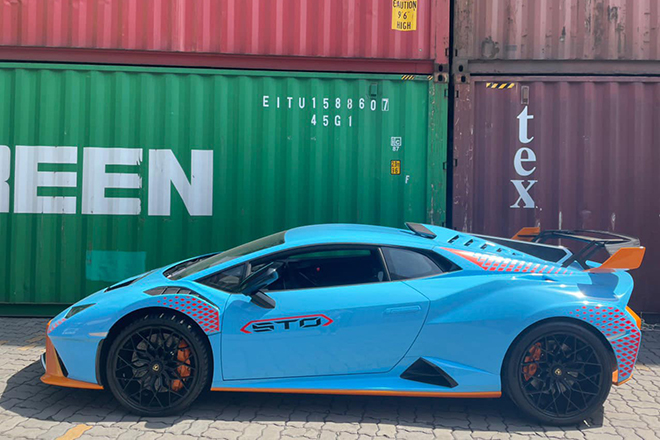 Many parts on this second car also use the same carbon material as the first Lamborghini Huracan STO, including the front bumper, front wheel arch vents, rear bumper, large fixed spoiler, bonnet, lid engine, etc. In addition, the option of a set of wheels on this Huracan STO is still a black painted multi-spoke wheel, with orange brake shackles inside.

The interior compartment of this Lamborghini Huracan STO, which is rumored to have returned to Vietnam, combines two tones of black – orange, applying the latest modern technologies like the Huracan EVO when equipped with a screen placed vertically in the center of the instrument cluster. The center console makes it easier for the driver to use both functions and entertainment. Air-conditioning vents are made of carbon fiber with a rough surface finish. 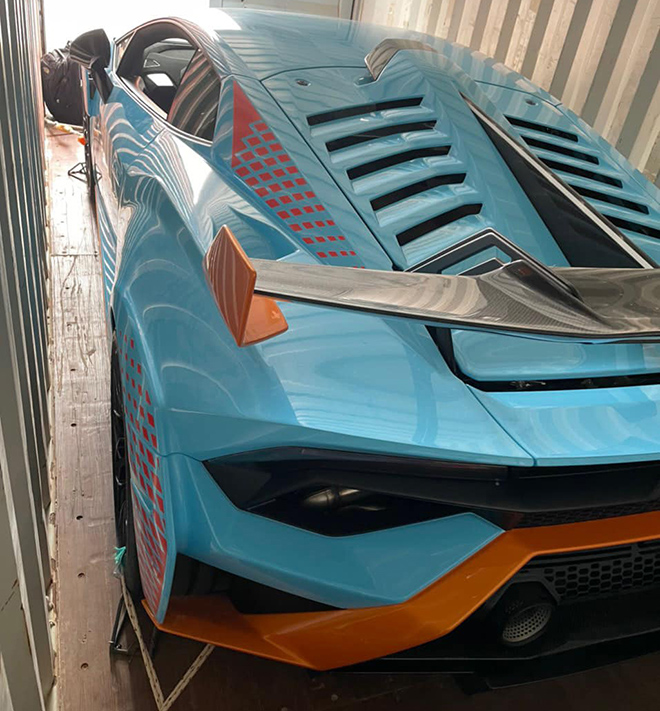 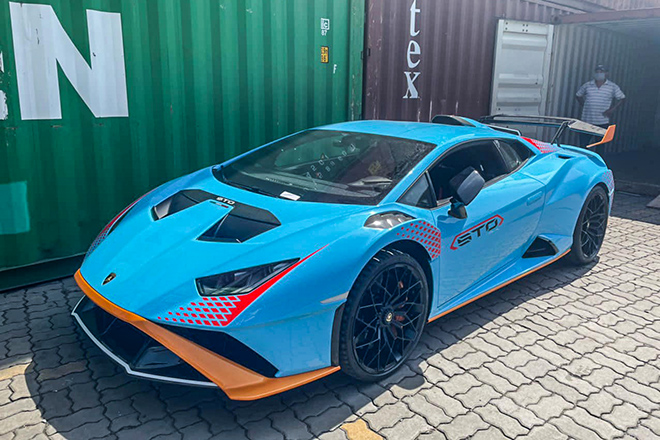 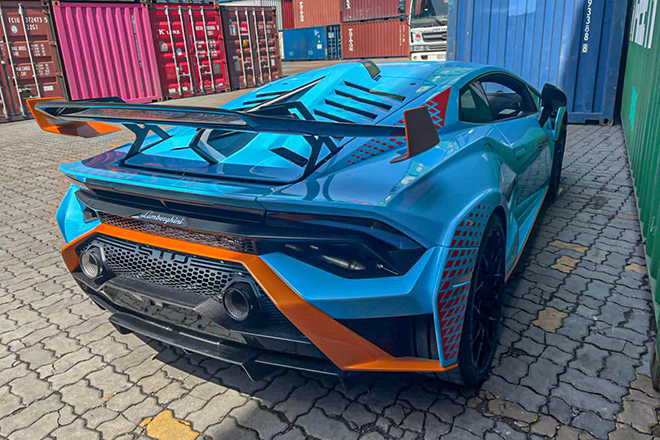 Lamborghini Hurcan STO is still equipped with a naturally aspirated 5.2L V10 engine block, for a maximum capacity of 630 horsepower and maximum torque of 565 Nm. Lamborghini Huracan STO owns three completely new driving modes: STO for the street, Trofeo for the track and Pioggia for personalization. 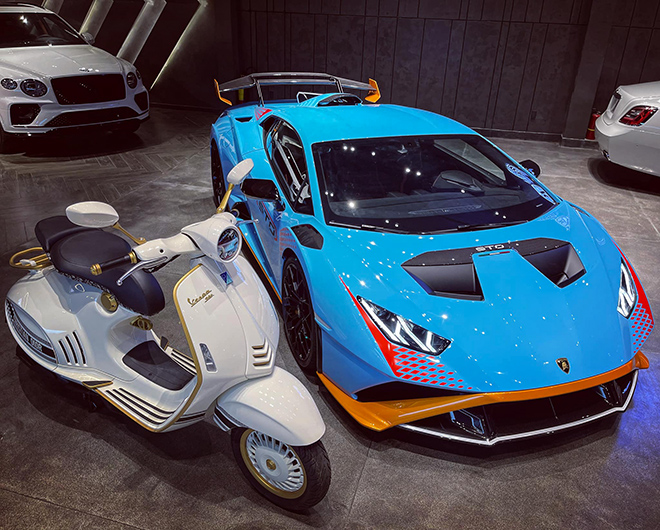 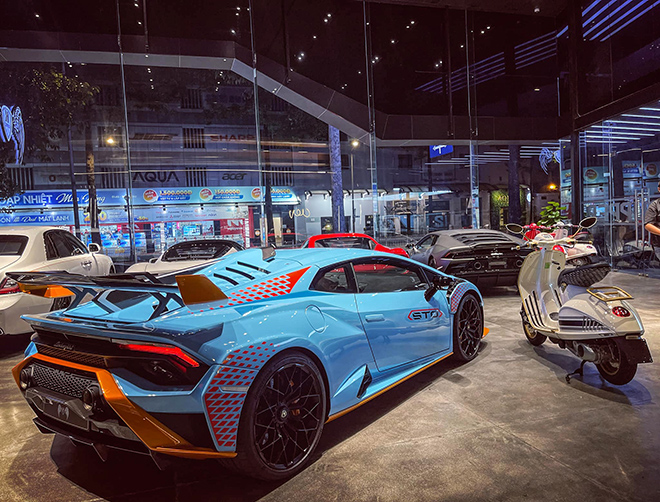 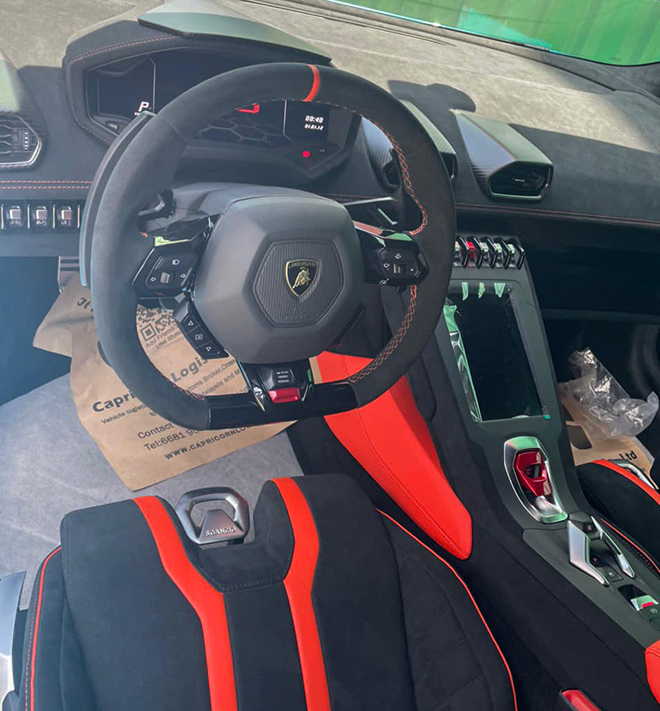 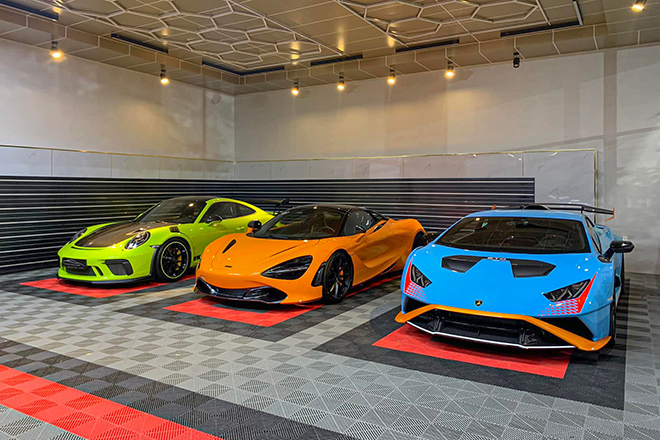 The first Lamborghini Huracan STO returned to Vietnam and is owned by businessman Vung Tau.

Lamborghini Huracan STO has a starting price of 7.6 billion in the US market. However, referring to car sales websites in the US and Europe, the listed price of this super car has reached nearly 600,000 USD, equivalent to 13.7 billion VND. If all taxes and fees are included in Vietnam, the car’s value may be up to 50 billion VND. 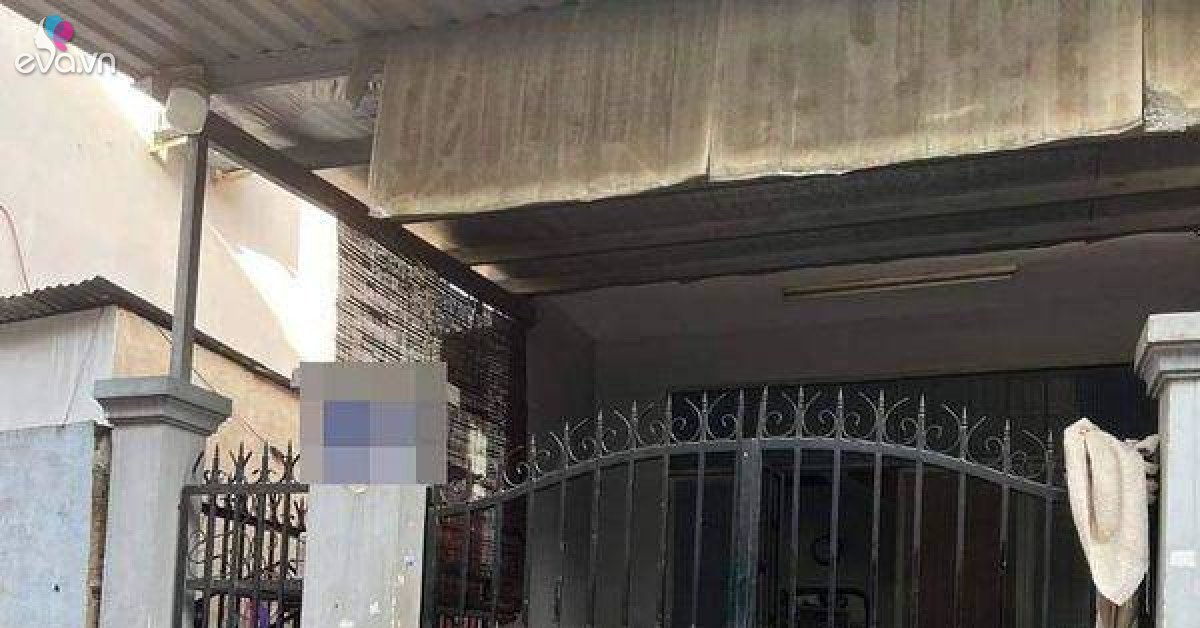 The case of a 16-year-old girl who just gave birth was stabbed to death by her boyfriend: What do witnesses say? 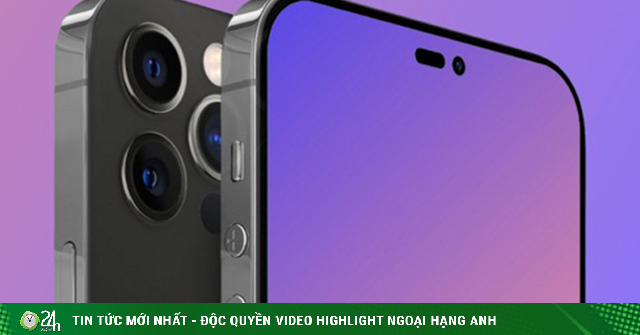 iPhone 14 is being tested, save this feature for iPhone 15-Hi-tech fashion 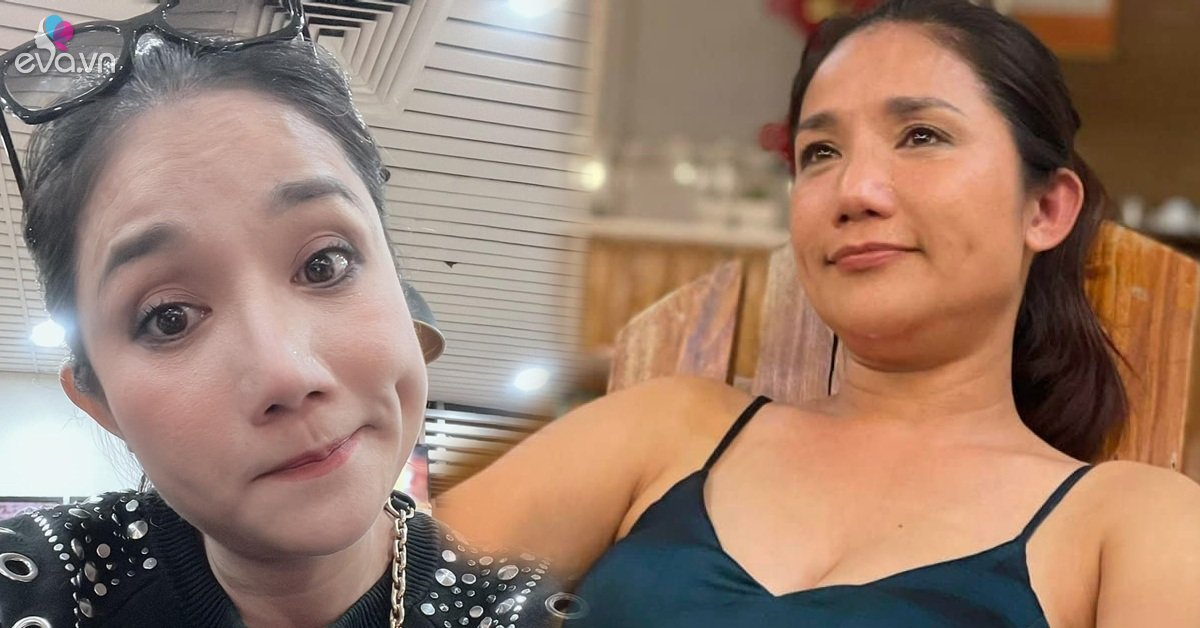 MC Cat Tuong has a haggard face, her best friend reveals the mistake in her love life 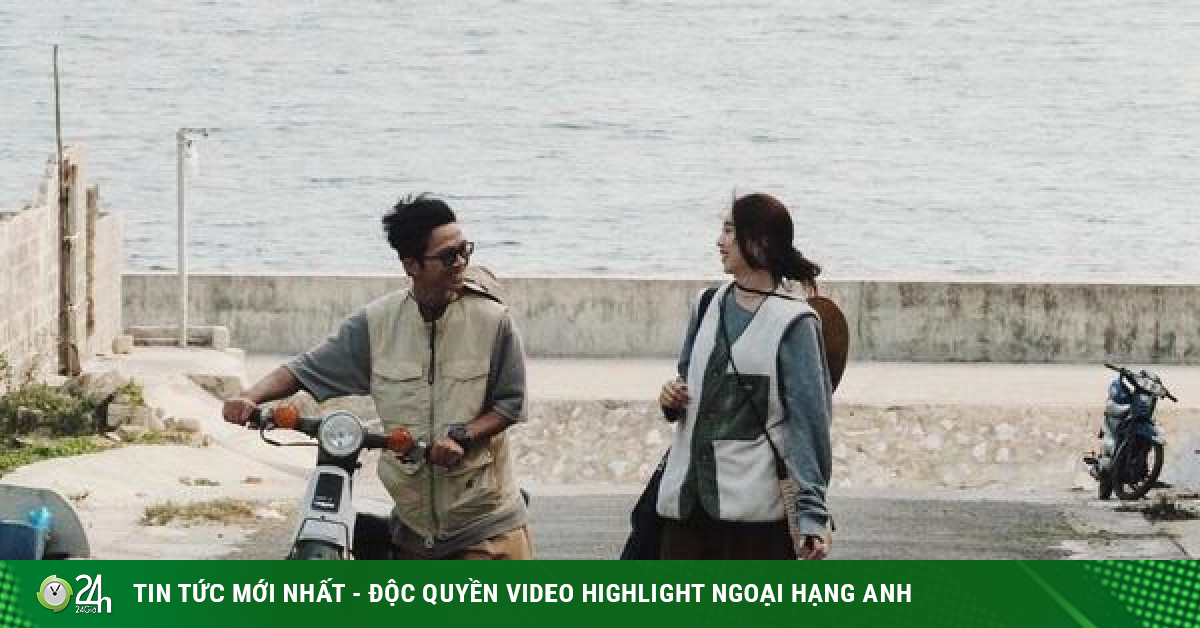