According to Science Alert, A research team led by astrophysicist Ruslan Konno from the Electron Synchrotron (DESY) in Germany and the HESS Collaboration looked at the binary star system RS Ophiuchi in the constellation Ophiuchus and found that one in every 15 years creating an explosion of energy.

These outbursts have been identified as “belly explosions”, and the star greedily sucks material from its ill-fated companion. Only 10 stars with similar behavior have ever been recorded.

Specifically, when orbiting each other, white dwarfs with respectable gravity have sucked hydrogen and some other materials from red giants. This material accumulates around the white dwarf’s surface and gradually heats up. Periodically, the mass of matter becomes large enough that the pressure and temperature in the bottom layer are sufficient to trigger a thermonuclear explosion, hurling what has been “eaten” over the past 15 years into space.

Small, but thermonuclear explosions are powerful enough to shoot cosmic rays in the form of gamma radiation in all directions, so powerful that a world 4,566 light-years like Earth would still pick up the signal.

The study has just been published in the journal Science.

Three F0 drugs are not allowed to be used at home 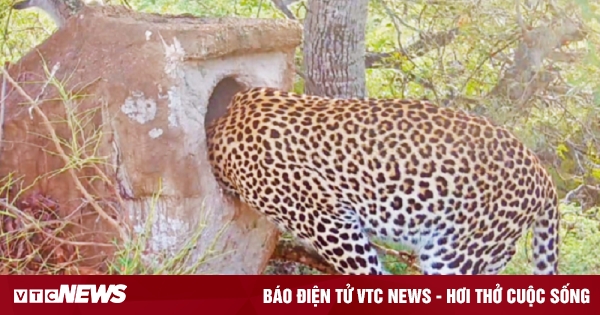 What will Windows 11 do on a computer with unsupported hardware? 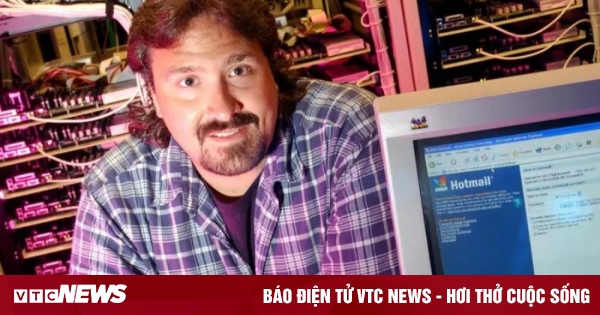 Applications that once ‘stormed’ 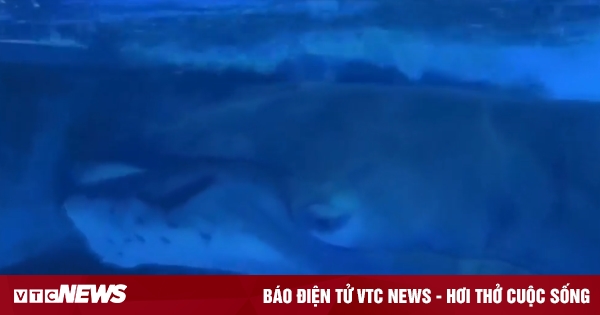 The milky hungry whale mistook the boat for its mother