Phuong (Quynh Chau) – Nghia’s ex-girlfriend (To Dung) decided not to return but stayed to resume her old love with Nghia. Phuong befriends Loi (Truong Lan) and tells him that in love, whoever has a thicker face will win. Loi also found it reasonable, also took Phuong to go here and there and then came to see Nghia. Phuong wanted to apply for a job at Loi’s shop, but Loi also flatly refused, saying that there was both a surplus of staff and no money to hire. Phuong showed that she was also very thick-skinned the day before, how long did it take to get Nghia to agree to be a girlfriend.

Phuong talked to Nghia, said that she would stay here from now on and was allowed to stay at home in the restaurant by Loi. Nghia, of course, feels uncomfortable when Phuong is related to Loi. He actively told Phuong to stay at his house, not wanting her to go to Loi’s shop. Nghia told Phuong not to associate with Loi, Bao or Linh.

Thanh grudgingly left, but really had nowhere to live. Phuong went to the restaurant to eat Loi.

Passing by the house to find Bao (Manh Quan), how stupid Loi would crash into Thanh (Anh Dao) just as she reached the door of the house. Falling off the car, hitting the wall with pain, Thanh got angry and cursed Loi like a good song. Loi fumbled, helped Thanh enter the house and quickly went to boil an egg to help his girlfriend from bruises. Thanh saw that Loi was busy helping her, really worried and concerned, so she was less angry. Loi also bought more medicine to give Thanh to apply. While applying medicine, Thanh smiled because of Loi’s concern.

Thanh still wants to help Nghia grow organic flowers. Meaning headache, not knowing where to get money to invest.

Phuong is still hanging around here, making Hoa (Dam Hang) feel guilty. By chance, Mr. Lam (Thanh Binh) passed by Ms. Hoa’s shop and accidentally met Phuong there. Mr. Lam offered to ask Hoa to sell flowers at his door because he was going to the South for work soon. Mr. Lam was very happy because Ms. Hoa agreed to take care of the house while she was away.

Phuong also knew at a glance that Mr. Lam liked Ms. Hoa. Hoa advised Phuong not to talk to Nghia again for fear that Nghia would misunderstand. Nghia didn’t like the father and son of Mr. Lam – Loi, so he became more and more averse to know that Mr. Lam meant for his sister.

Hoa was also upset when Nghia expressed her dislike of Mr. Lam. Hoa said she was sad to see her treat her like that again.

A man came to see Loi. He wants to buy back Lan’s basket at Loi’s place for 300 million VND. Loi suspects there is a scam here. Fat Linh said she was a seller, not a buyer, but she was afraid of being cheated.

Used to be a PSY chicken, got into a series of sex scandals, drank alcohol after a hit rap show?

The clip realistically depicts the scene of a brother and sister like 'dogs and cats', the observant person also discovered a problem in child education

Underground storm – Episode 19: The person who pulled the strings of the denouncing text message was soon exposed 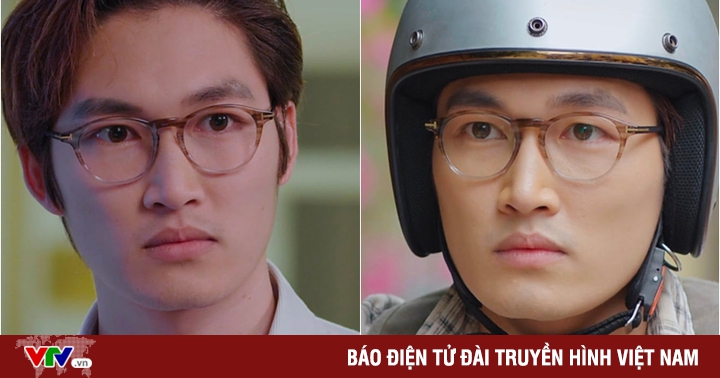 Loving the sunny day 2 – Episode 3: Duy is jealous because he is “crazy” because a handsome man is beside Trang 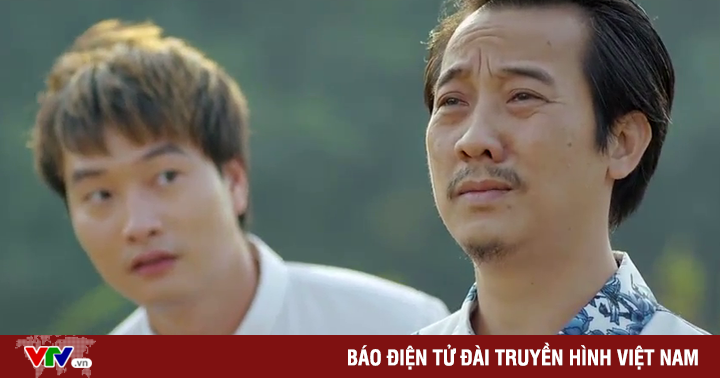 The way to the flower land – Final episode: The donkey is spectacular again when he knows the secret of his father’s incurable disease 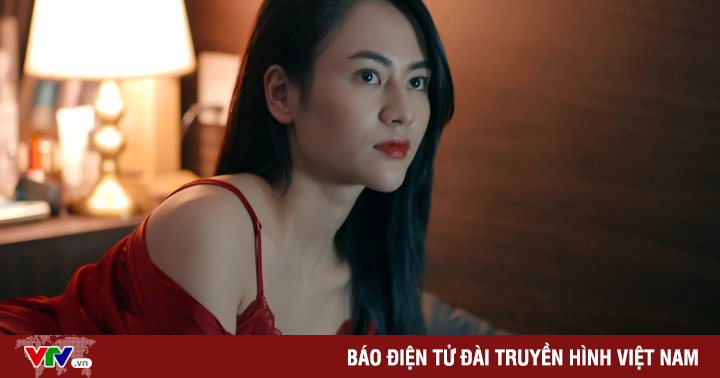 Are you a man? – Episode 13: Le wears sexy clothes, Nhat Minh indifferently brings pillows to the living room to sleep