A young man intentionally pedaling a car to run away “carrying” with the policeman lying on the bonnet for a long distance, endangering his life, is unfair to handle against law enforcement officers, the lawyer stated.

On the afternoon of March 15, the police of Hiep Hoa district (Bac Giang) said that they had initiated a criminal case and prosecuted the accused against Tran Van Quy (SN 1986, in Phu Thuan village, Doan Bai commune, Hiep Hoa district). on the act of “Against the official on duty”.

Talk to PV Infonetlawyer Diep Nang Binh – Head of Tinh Thong Luat Law Office said: “Recently, there are many people who violate traffic or oppose the traffic police force in particular, the police in general across the country, The level of violation of this behavior is becoming more and more complicated, the nature of thugs, aggression, recklessness, despite the consequences of the subjects is increasing.

These people not only resisted law enforcement officers to prevent being handled, fled when arrested, but also blatantly provoked, challenged and threatened the traffic police force on duty. This situation is largely due to ignorance of the law, disregard for the lives and health of others.

In many cases, traffic violators rammed their cars into law enforcement officers while asking to stop, many cases were prosecuted for murder with very strict penalties.

For the case of a young man pressing the gas to rush a car straight into a traffic policeman, it is thought that the investigating agency should urgently step in, clarify the behavior and perception of this car driver, and clarify the consequences and consequences. other factors to determine the signs that constitute a crime, to handle the right person, the right crime, and the law.

In cases where the acts, consequences and other factors have sufficient grounds to handle the crime of murder, it is necessary to prosecute the case, prosecute the accused and conduct an investigation in accordance with law.

It is possible to prosecute and consider criminal prosecution for the crime of murder against a young driver who knocks over a traffic policeman even if the traffic policeman is not killed. The subject’s conduct has clearly infringed on the life of another person, with enough elements to constitute the crime of murder specified at point d, clause 1, Article 123 of the Penal Code 2015, amended and supplemented in 2017, with that circumstance is killing a person on duty or for reasons of the victim’s official duty”.

According to lawyer Diep Nang Binh, the subject used a dangerous vehicle, a car with high speed, to attack the traffic police. Just handling acts against law enforcement officers is not the essence of the case.

“A woman who slaps a police officer also takes action against a law enforcement officer. Meanwhile, a person using a high-risk source to knock over the police, deliberately stepping on the gas of a car to run away “carrying” with the police on the bonnet is also only handling against law enforcement officers, it is not fair.” lawyer Diep Nang Binh expressed his opinion.

Previously, on February 26, when the Traffic Police Team of Hiep Hoa District Police carried out a plan to check and measure the speed of offending vehicles on route DT 295 (Thang Town to Dong Xuyen Bridge) in the area. Ngoc Lien village, Chau Minh commune, the car BKS 99A-18715 was found to be speeding.

The working group gave the order to stop the above car to check, but the driver of the vehicle not only did not obey the order, but also drove the car straight into the comrades in the working group, causing Mr. – Traffic police officers must jump on the bonnet to ensure safety.

Subject Quy then continued to drive the car with comrade H lying on the bonnet and moved about 2.8km when he was stopped by a specialized vehicle of the district police and asked to stop. Without waiting for Comrade H to get off the bus, Quy continued to protest, steered and fled, disobeying the orders of the working group.

Hiep Hoa district police mobilized forces, implemented professional measures to investigate and verify the subject. At about 22:00 on the same day, the police force clarified and mobilized Tran Van Quy to surrender about the act of “against people on duty”. 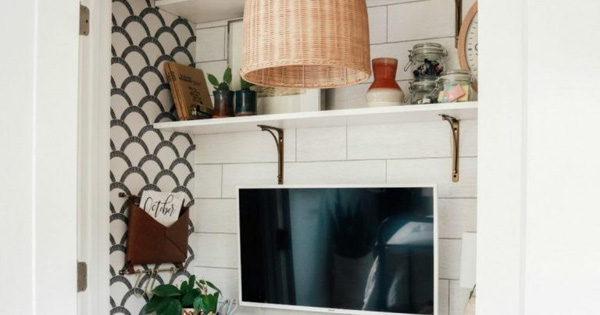 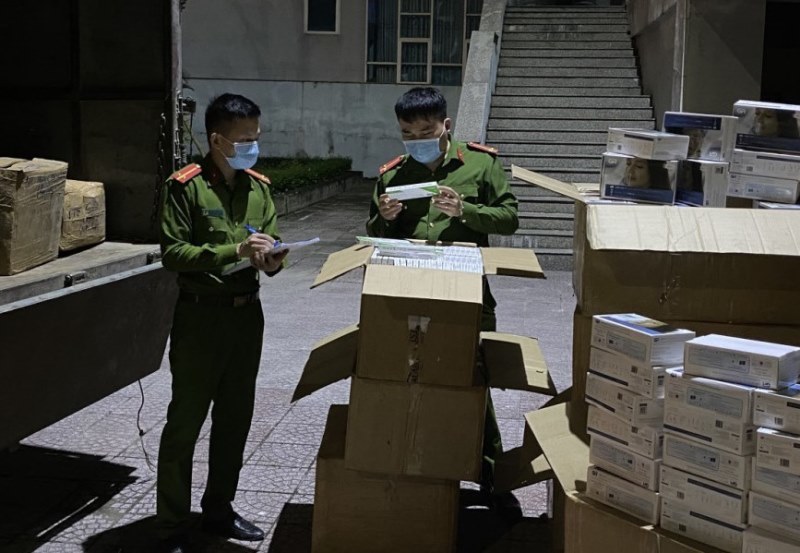 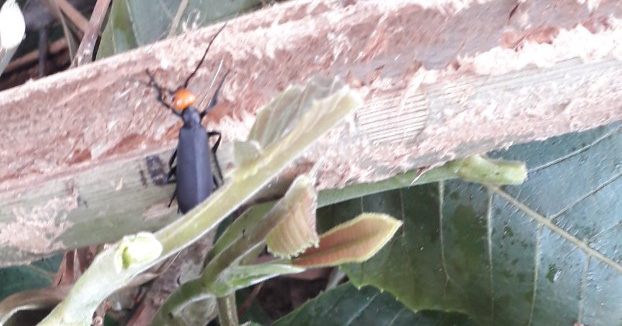 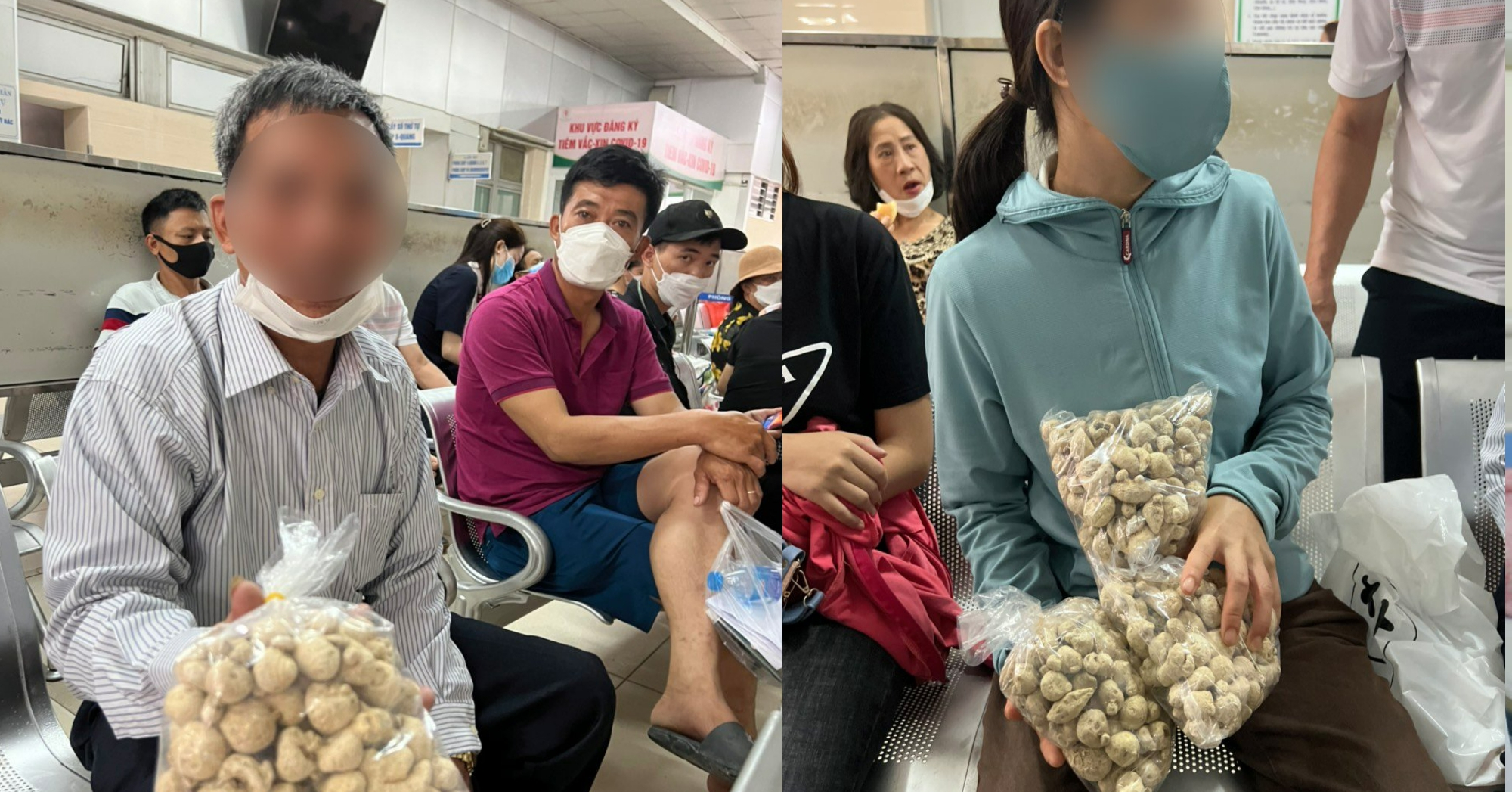