Although it has entered the final week of competition, the situation on the rankings LPL Spring 2022 not yet finished. Except for a V5 who had 12 points and was almost certain of the top 1 position, the teams that finished 2nd to 7th were only 1 win less than each other. Therefore, the direct confrontation matches at this stage are extremely important to the position of the top teams. 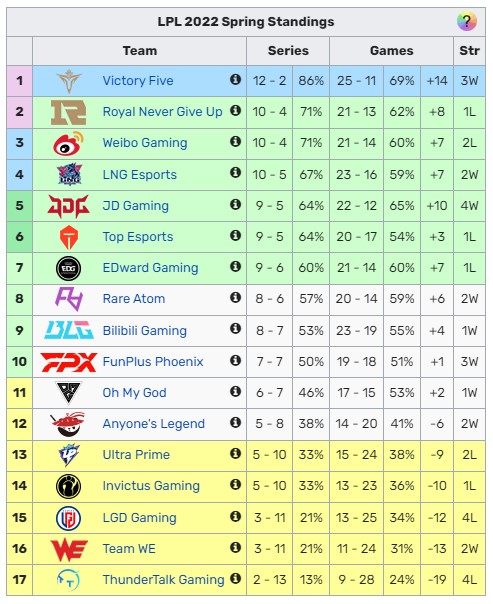 However, the sad thing here is that the world champion – EDG had a disastrous slip when they lost to LNG with a score of 0-2. This made Doinb and his teammates have a pretty big step forward when they put one foot in the top 4. It should be remembered that the last match of the team. LNG just have to meet an OMG in the bottom half of the rankings, this is a very good opportunity for them to secure a place in the top 4 and have a big advantage in the playoffs. 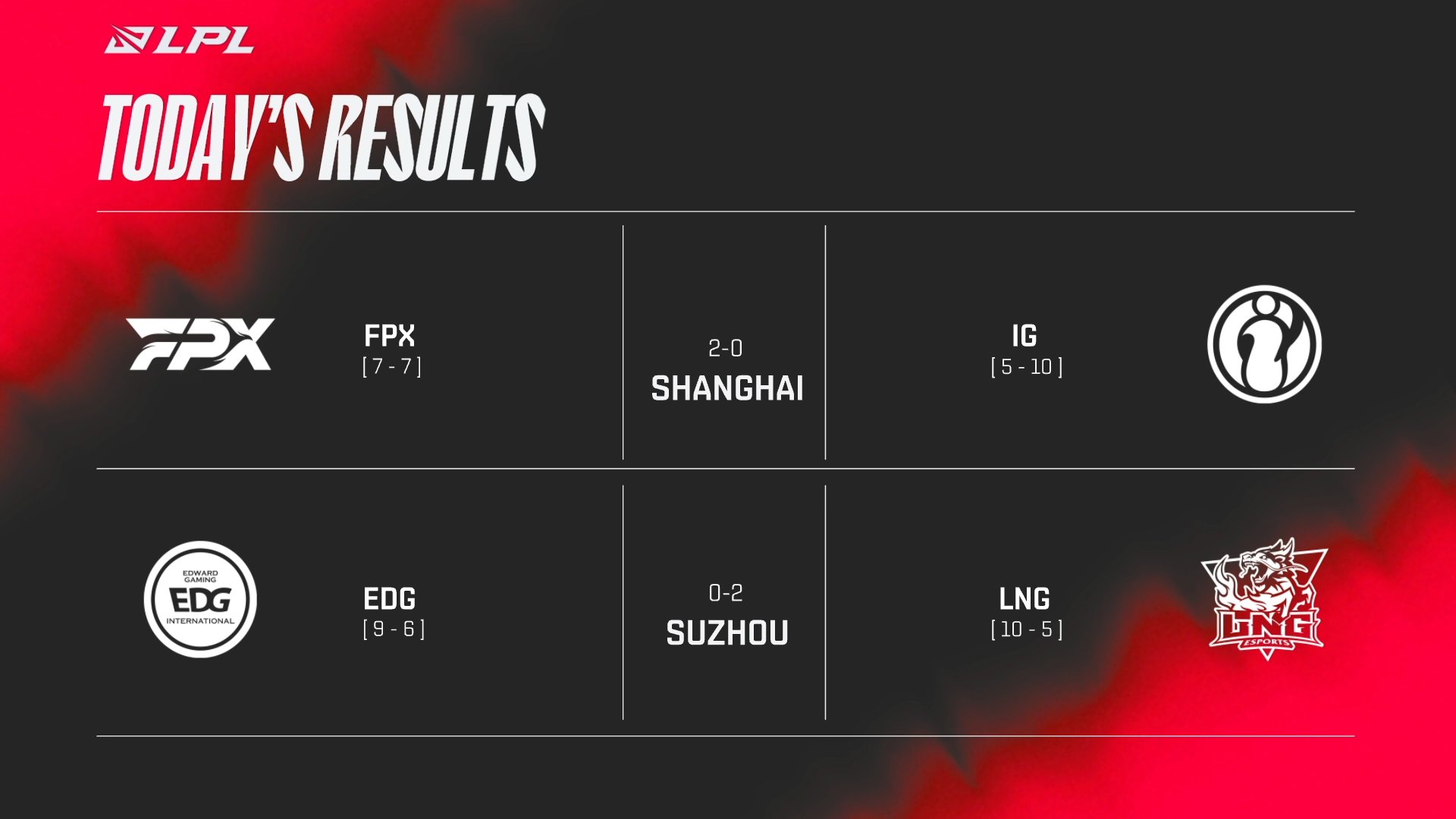 EDG’s loss pushed them down to 7th place

Meanwhile, for EDG, this loss has dropped them to 7th place in the rankings. Of course, this team still has tickets to the playoffs, but this position is not safe at all because they can be eliminated right from the first round. This is just another loss in a series of bad days for EDG when in the previous 3 weeks of competition, they lost 4 and only got 2 wins. Therefore, after the match with LNG ended, EDG immediately received a rain of criticism from the audience.

EDG is done, they need to make a change to the Jungle position.

With this state of EDG, they have no chance of reaching the Semi-Finals this season. 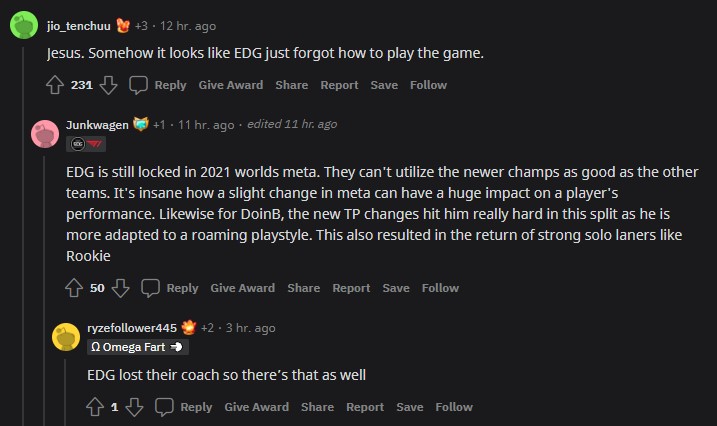 Wow, EDG looks like it’s forgotten how to play the game.

EDG is still stuck with the meta of Worlds 2021. They don’t make good use of new champions like other teams. It’s crazy that even a small change can have a big impact on gamers. Like Doinb being affected a lot by the Teleport change. Or like Rookie coming back strong because he’s so good at laning.

EDG also lost a coach at the transfer stage. 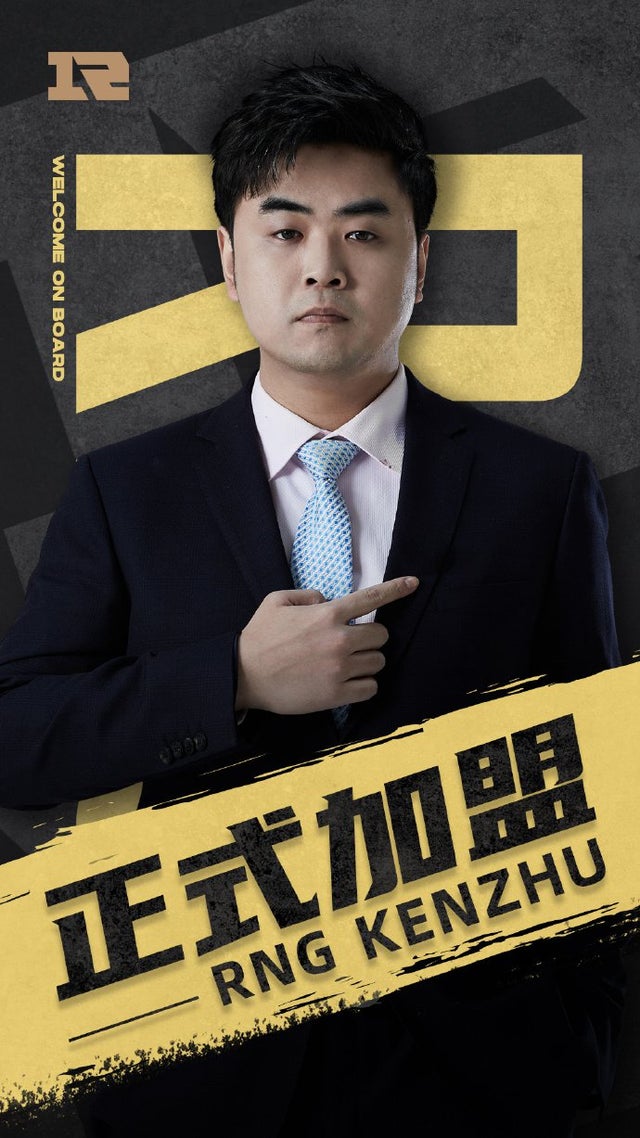 Indeed, when we look at the pool of champions that EDG owns, we can immediately see that it is almost no different from Worlds 2021. Flandre still plays Gwen, Graves a lot, Jiejie can’t escape options like Xin Zhao or Lee Sin. While the new picks like Ahri Mid, ADC Zeri…. either they picked too little or the EDG player himself didn’t play well. As a result, this team is always at a disadvantage in the draft stage in the current season.

With only 1 match left in hand, it is extremely difficult for EDG to break into the top 4. Therefore, EDG needs to prepare well in the upcoming playoffs to be able to go as far as possible. Bearing in mind that they are still the defending champions of the LPL, it would be bad if EDG was eliminated in the first round of the playoffs.

Comments on HOT C1 Cup: Juventus fight Villarreal, Chelsea "walks out" to get tickets to the quarterfinals 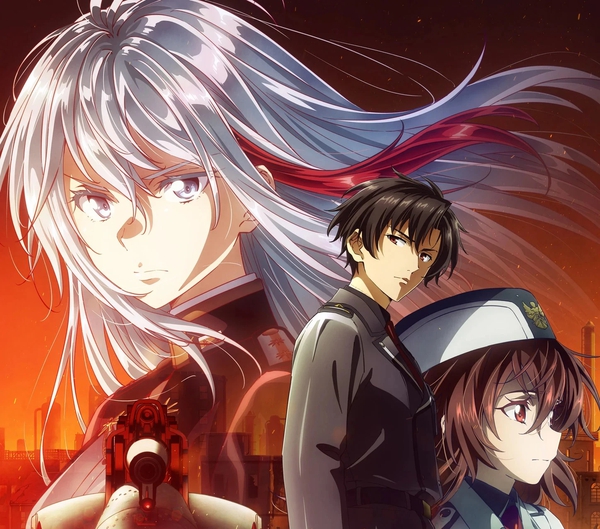 Closing season 2 with an impressive episode, 86 EIGHTY-SIX continues to lead 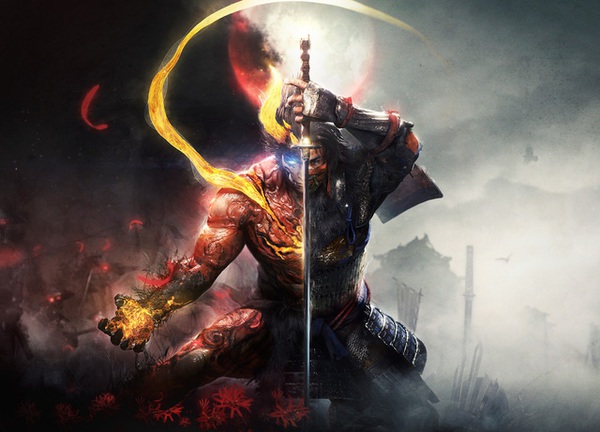 10 video games like Elden Ring, specializing in “putting onions in the mouth” of gamers 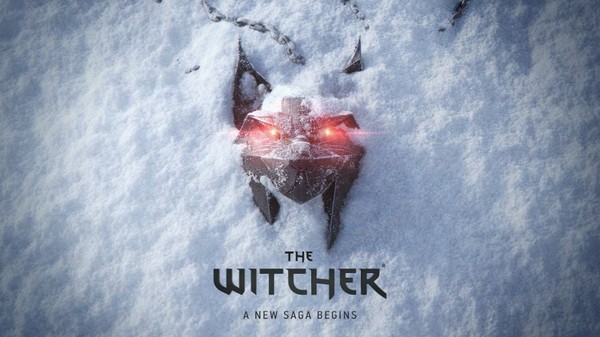 After nearly a decade of waiting, “The Witcher 4” is finally here, Epic Games Store exclusive 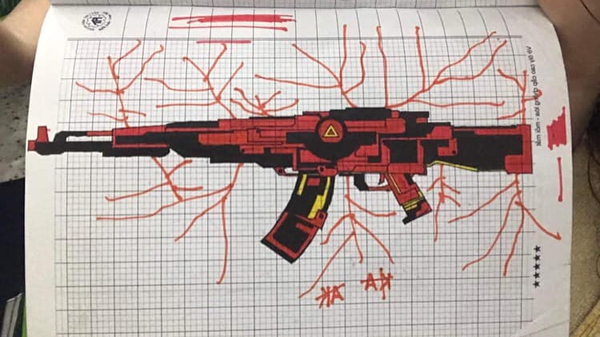