When put into use, the project will connect traffic between the city center and Thu Thiem New Urban Area, contributing to reducing congestion and promoting economic and social development of the whole city.

Invested nearly 3,100 billion VND, Thu Thiem 2 bridge is nearly 1.5km long with 6 lanes. Construction started in early 2015, is expected to open to traffic on April 30. This is expected to be an outstanding architectural highlight on the Saigon River and when completed will have a positive impact on the market. real estate the area where it passes.

With the construction and operation, Thu Thiem 2 Bridge has an important meaning in connecting traffic, economy and society in the city center and surrounding areas, contributing to perfecting the transportation system. connecting the main axis of the city, and at the same time linking the traffic network between Ho Chi Minh City and the Southeast provinces.

Along with Thu Thiem 2 bridge, the infrastructure is also gradually improving, creating conditions for Thu Duc city’s real estate market to develop strongly with the presence of many big projects from well-known investors.

According to investors, despite the epidemic, in the past few years, real estate prices in Thu Thiem have recorded outstanding growth. Focused infrastructure, a system of services and utilities built synchronously and modernly… create the attraction for this new city.

In particular, when the Thu Thiem 2 bridge system is completed, this place will attract many businesses to develop and form a new civilized and modern residential community, leading to an increase in real estate prices in Thu Thiem. Every day, especially projects such as The Metropole Thu Thiem, Empire City Thu Thiem, Vinhomes Golden River Ba Son, Thu Thiem River Park…

Detecting sensitive videos of wife and best friends in the phone

Children who watch black movies are not spoiled, they are victims 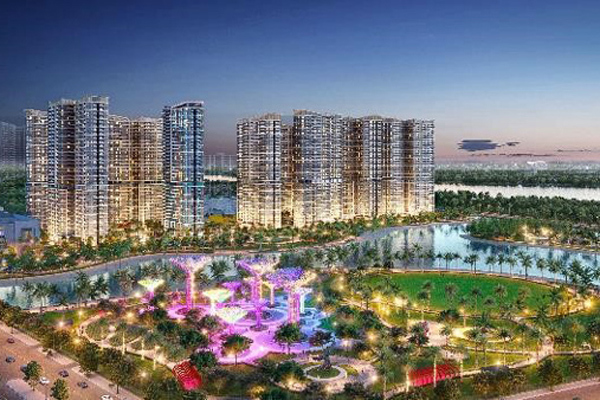 Choose to live “substance” in a green ecosystem 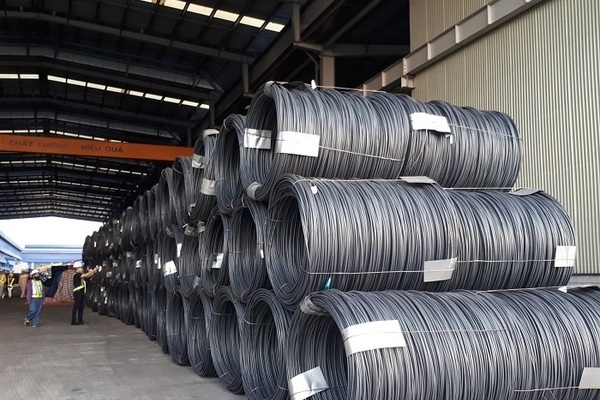