On March 16, the Ho Chi Minh City Police Investigation Agency is investigating a case with signs of “Using the Internet to commit acts of property appropriation” that occurred in Ho Chi Minh City according to the denunciation of Ms. Tr.TTH (Residing in Da Nang City).

Accordingly, Ms. H., through some acquaintances, knew the website: http://Cjtrade.io (virtual currency exchange) has investment and trading activities in virtual currencies (Bitcoin, ETH, LTC, USDT) …). Ms. H. bought the virtual currency USDT of this site and traded on this exchange.

However, then Ms. H. suffered a loss of 44% of the value of the virtual currency invested, so she made a withdrawal order from the floor but could not. Up to now, the virtual currency exchange http://Cjtrade.io is not able to login. The woman reported it to the police.

Through investigation, the police determined that Tran Minh Canh (born in 1991, residing in Gia Lai province) and Nong Thi Huyen (in Son La province) were individuals who sold USDT virtual currency to many investors. Through verification, the involved parties are not present in the locality, where they go is unknown.

The regretful marriage of Phi Thanh Van and her first husband

The 3 "Ps" of education ensure students' right to learn 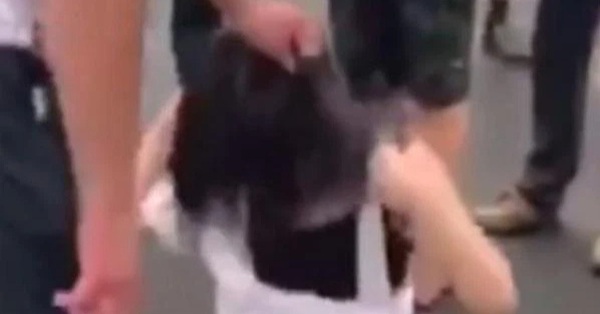 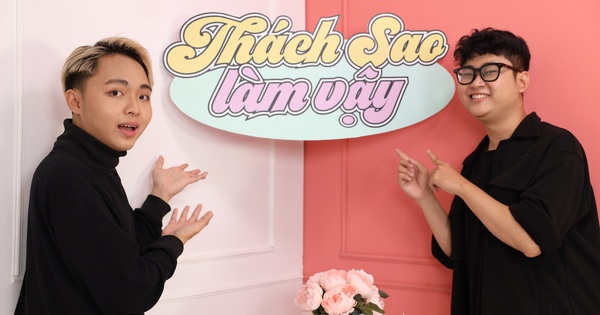 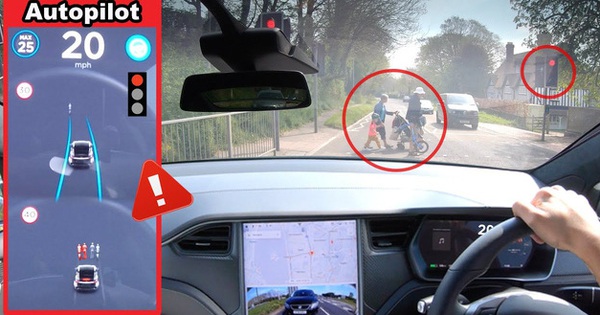 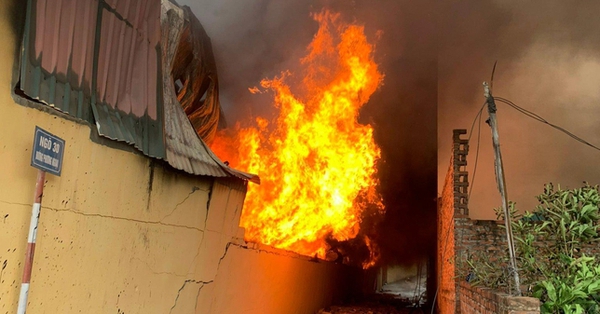