After the success of Encanto, the big man of animation Pixar continue to entertain the audience with super products Turning Red (Transforming Red Bear). The work is centered on an Asian girl with colorful content and family meanings familiar to Vietnamese audiences. In particular, the film’s director is also Domee Shi – who brought an emotional story in the short film Bao (2018) 4 years ago.

Released in 2018, Bao is the story of a woman who cooks dumplings for her husband. One of them suddenly had life and was loved and cared for by her like a biological child. But as he grew older, the boy moved away from his “mother’s” arms and became spoiled. In the end, she decided to eat the cake that she nurtured for so long. Turns out, everything was just a dream when she and her biological son were in conflict. The film ends emotionally when they sympathize with each other and make dumplings together.

Bao received enthusiastic support from both the audience and critics and won the Best Animated Short Film award at the 2019 Oscars. A meaningful and close-to-Asian story about family affection, friendship and love. The conflict between the two generations now returns to its full extent in Red Bear’s Transfiguration through the hands of director Domee Shi. She once explained why the dumplings in Bao were male: “The relationship between a daughter and her mother needs to be shown through a full-length movie.” 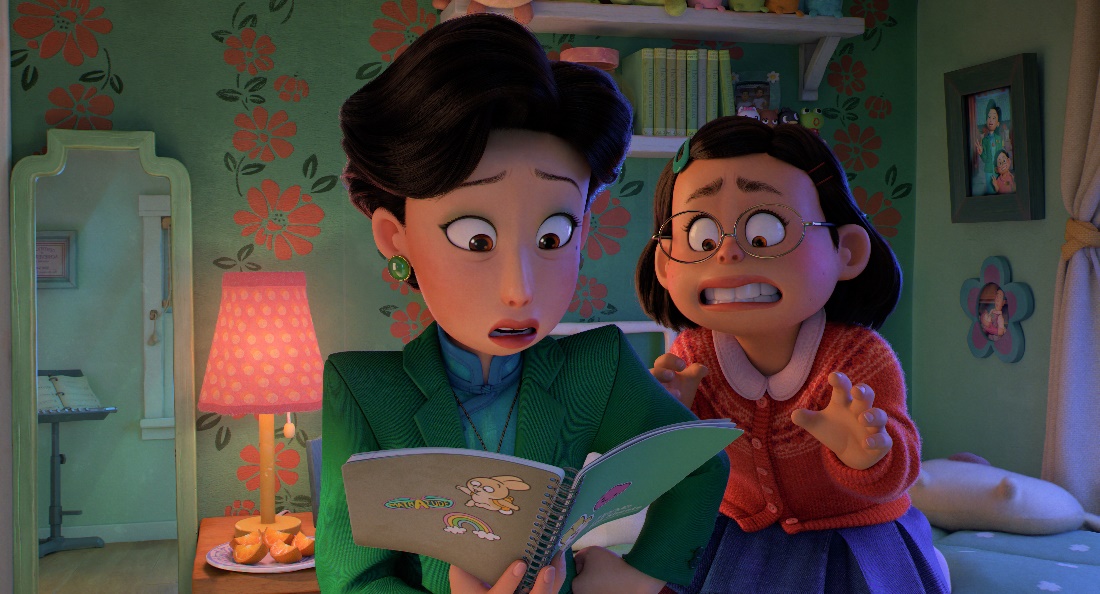 The saying is like a prophecy about the Red Bear Transfiguration. At first, Mei (Rosalie Chiang) loves her mother very much. However, at puberty, she gradually has other interests such as friends, idols and children’s mischief. In the movie, this stage is interestingly shown when Mei’s emotions explode and she turns into a giant red panda. “It’s the time in our lives when we want to know who we are,” says producer Lindsey Collins. 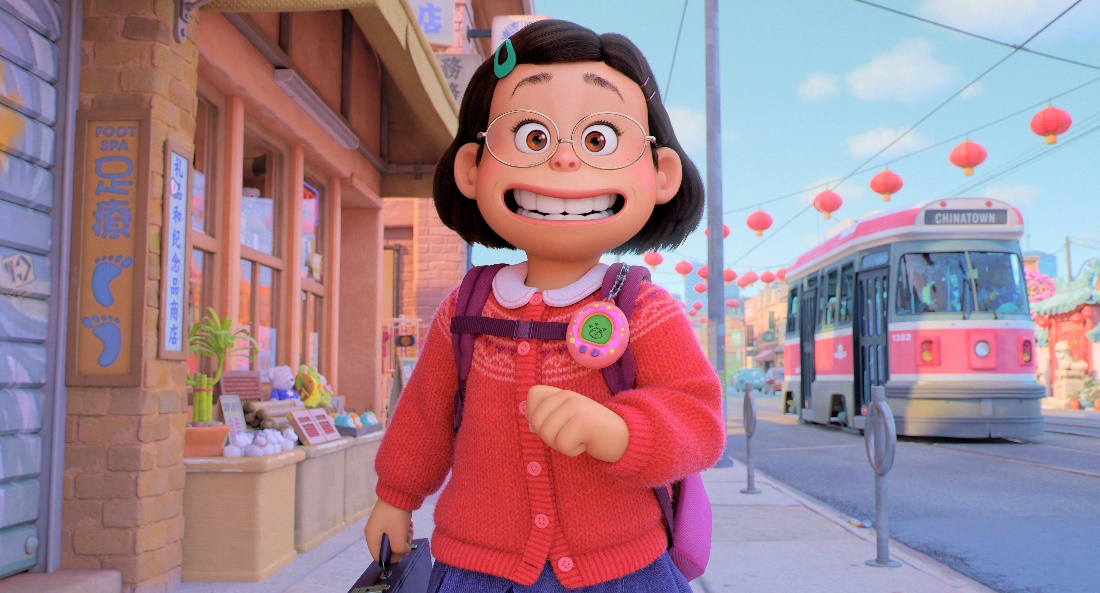 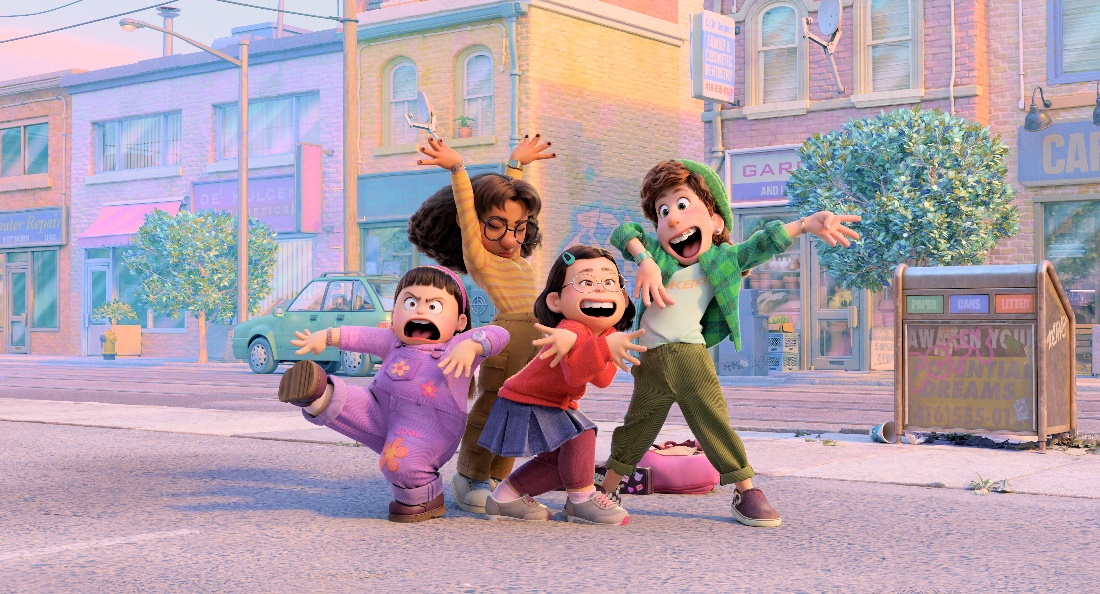 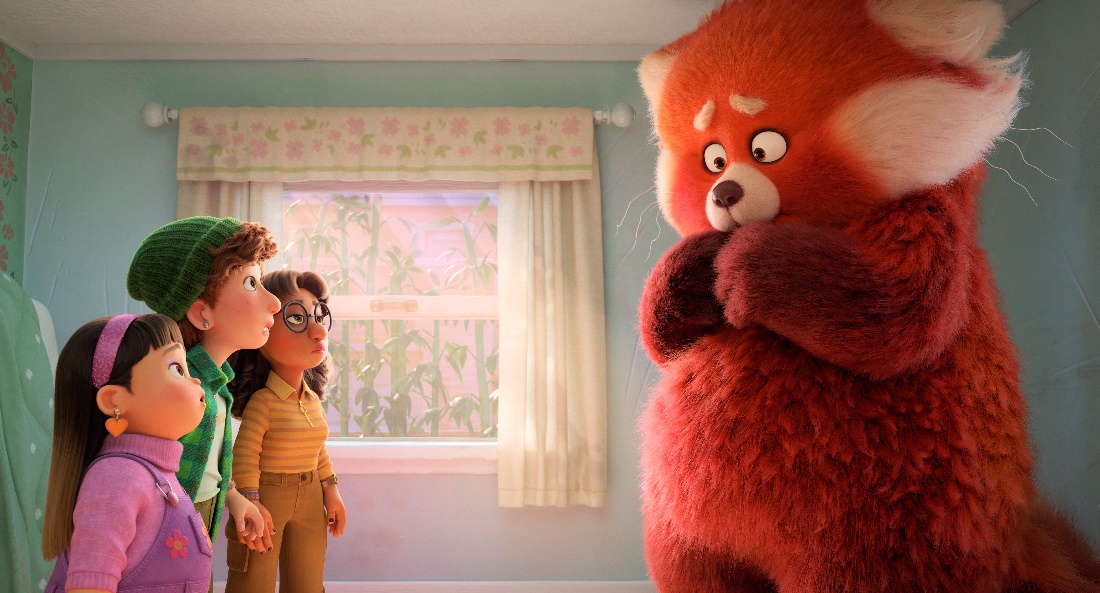 Mei is always torn between family and friends and gradually realizes that she is not what she once thought. Mei’s mother copes with her daughter’s sudden interest in strange songs and other boys. She has to struggle with letting go in order for Mei to become the person she wants to be. It’s a topic that never gets old when you’re still a kid or you’ve become a parent.” Red Bear Transforms is a film full of such humanistic messages about family and maturity and understanding.

MU is offered a plan to recruit 'Sir Alex Ferguson 2.0' 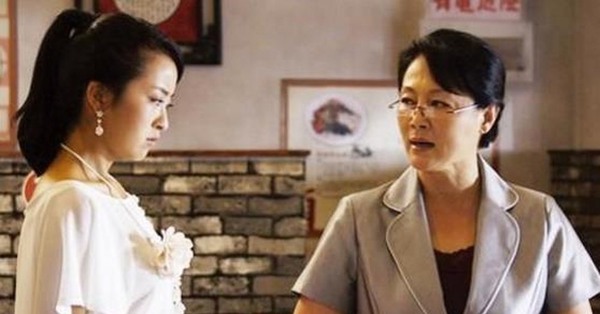 Sad because her mother-in-law is terrible, revealing that she wants to take her daughter-in-law’s hand and return it to her grandmother’s house

Health benefits of the leaves and notes when using them 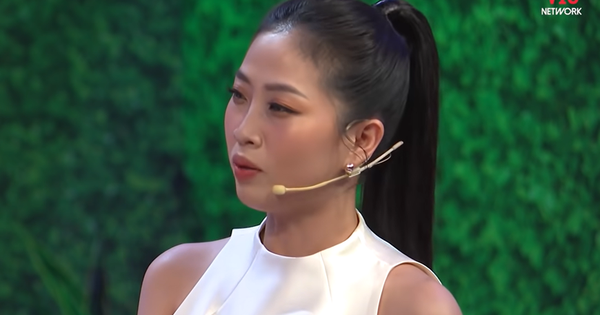 If you are older, please pamper me 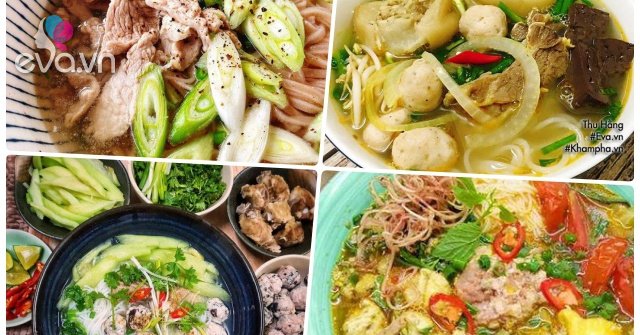 Tired of rice on weekends, my wife cooks these 6 dishes, the whole family whispers and eats non-stop