Recently, on social networks appeared a clip of nearly 2 minutes recording two images schoolgirl rush into fierce fighting in the middle of the street during the day. Through verification, these two female students are currently in grades 9 and 7 at Nguyen Chi Dieu Secondary School (Hue City).

According to the representative of the Board of Directors of Nguyen Chi Dieu Secondary School, between T. and Q., there had been friction before, saying bad things about each other on social networks. After that, T. and Q. exchanged messages back and forth and made up.

However, these two children still arranged to meet face-to-face, also with the purpose of making peace. However, when they arrived at the rendezvous point, due to being instigated by female friends to “try and fight to see who wins and who loses”, T. and Q rushed in to “fight”.

According to the content of the clip image taken by other students and posted on social networks, when many female friends were cheering and agitated, T. and Q rushed in to pull their hair, grabbed their shirts, and then wrestled each other in the middle. road. 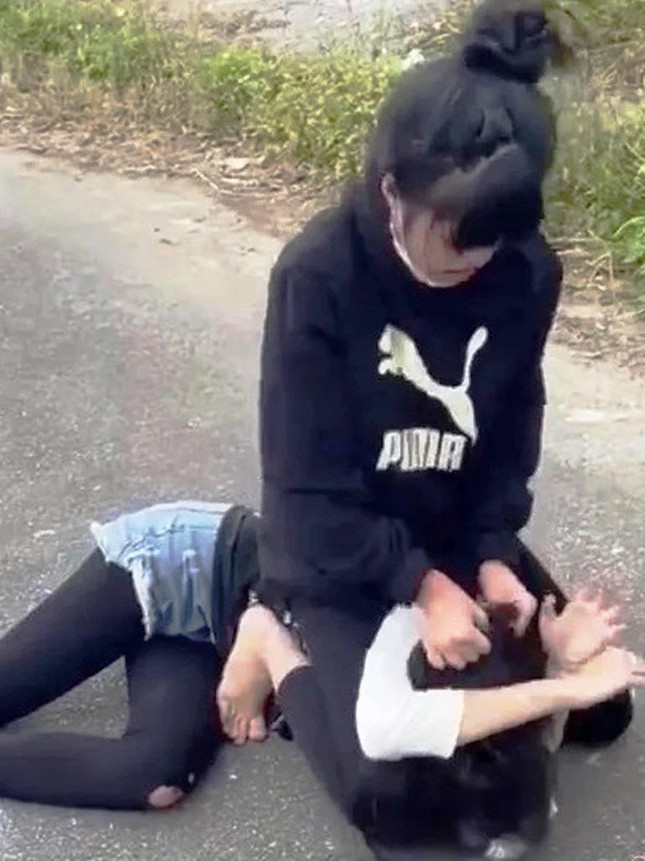 After this “fight”, the two female students shook hands to make peace but were still criticized and reminded by the school.

A school leader said, after the fight, the two girls immediately shook hands to make up. However, through grasping the incident, the school invited these two students to report, write a review, identify wrongdoing, admit mistakes and promise not to repeat the offense.

The school also invited the parents of the two students to meet and ask their parents to cooperate in capturing information, taking better measures to educate and manage their children during the time when students are not at school.

Why do children often wake up at night? 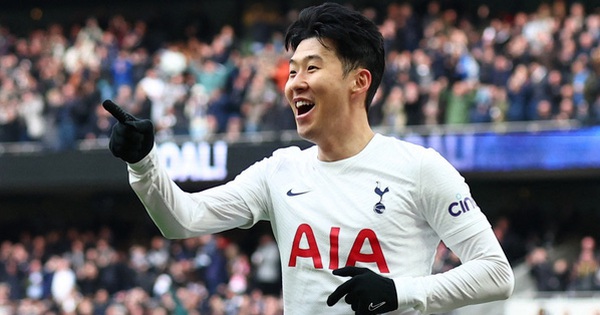 Destroying the youngster Newcastle, Tottenham returned to the top 4 and pushed MU down to 7th place

Revenue of 100,000 billion, issuance of 500 million USD of international bonds 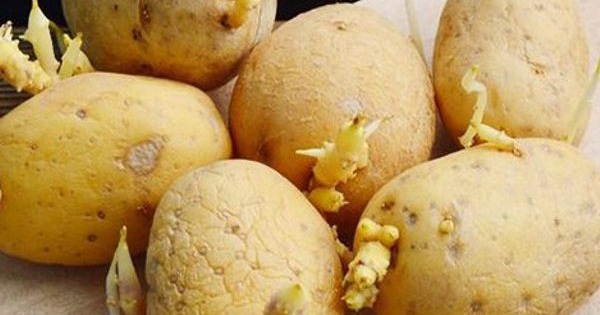 Can sprouted potatoes be eaten? 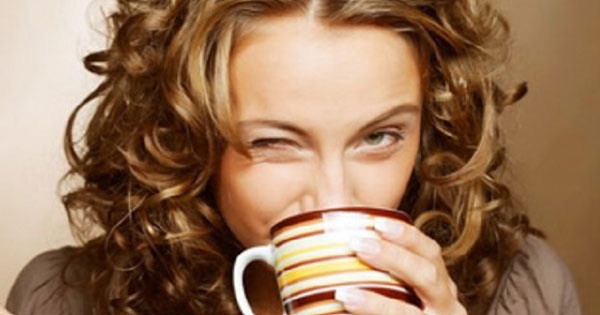 When is the best time to drink coffee? Experts reveal the ‘golden’ time