Loi of ”The Way To The Flower Country” and Duong of ”Going Home To The Son” both had confessions on behalf of their father, each with a different look but all very lovely.

Loi and Duong both have two fathers “rooster raising children”. Understanding their father, both Loi and Duong boldly voluntarily confessed their love to their father’s “crush” on their behalf. If Loi confessed his love slyly, Duong was gentle and earnest. However, later, when he learned that his father had cancer, Loi’s confession was more of a plea.

Hoa’s wish to be a… stepmother

Knowing that his father lives in the “rooster raising children” situation and has feelings for Hoa (Dam Hang), Loi (Truong Lan) always supports him. He also loves Hoa very much. Loi slyly told Hoa that she wished she had a sister who was both beautiful and gentle like her. But then he quickly changed his mind because he knew that Hoa had a younger brother, Nghia, so he couldn’t wish for it. Therefore, Loi wants Hoa to be his stepmother. 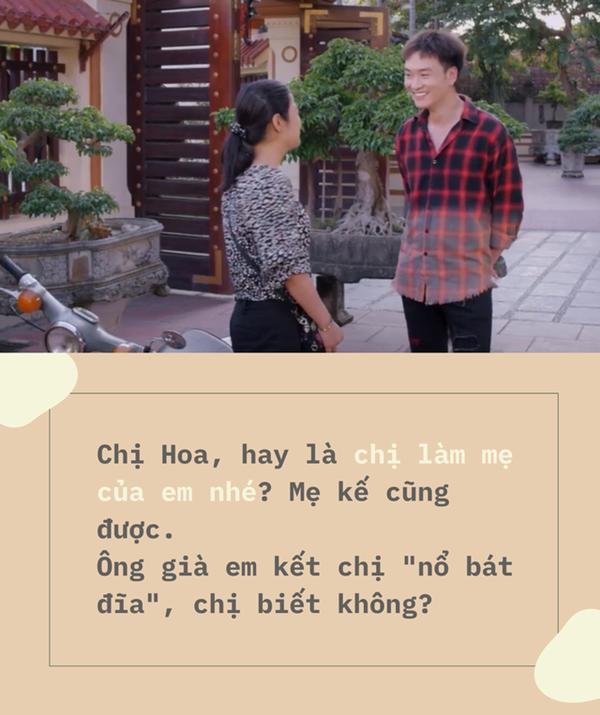 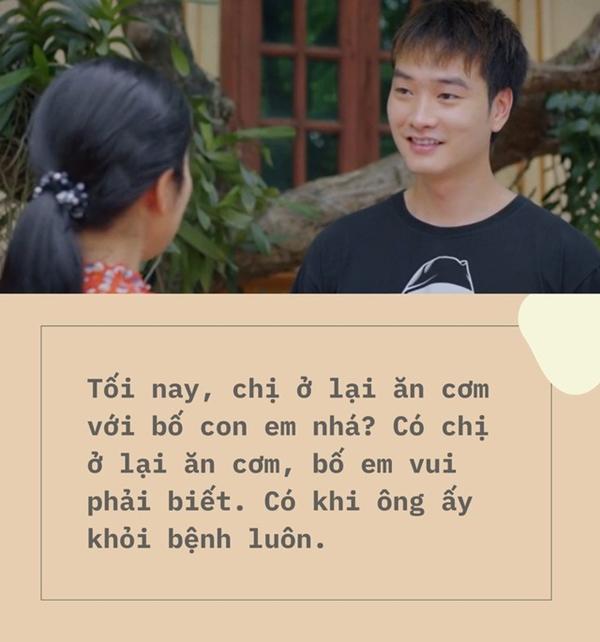 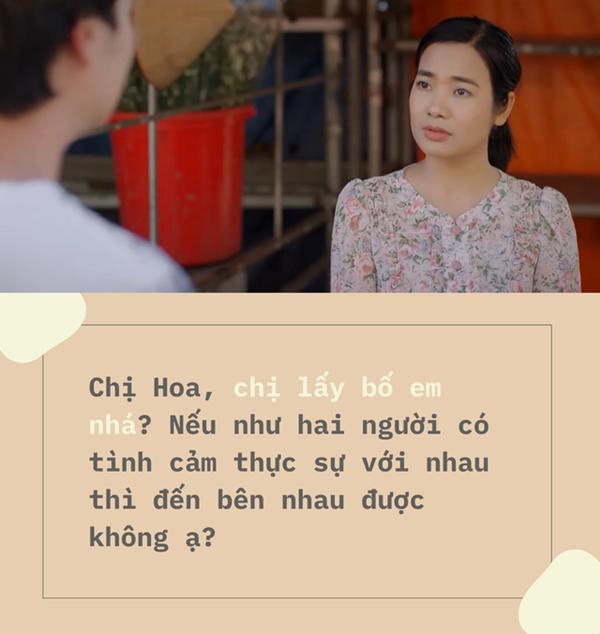 Duong expressed her earnest love, making it difficult for Ms. Hanh to refuse

In the movie Go Home Baby There is a segment, Duong (Bao Han) visits Ms. Hanh in the hospital and confesses: ”I have a secret I want to tell you”. The secret that Duong mentioned was Duong’s father’s love for Hanh. Duong confirmed that now Thu also loves Ms. Hanh very much.

She used the reason that her father was shy, so she boldly confessed her love for her father. “If it’s too difficult for you to speak, I can answer you in 15-20 minutes. Miss!” – Duong made it difficult for Hanh to refuse. 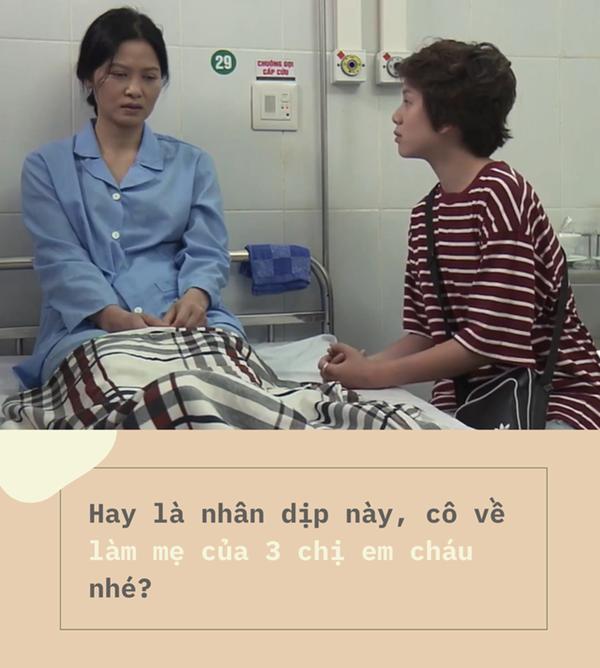 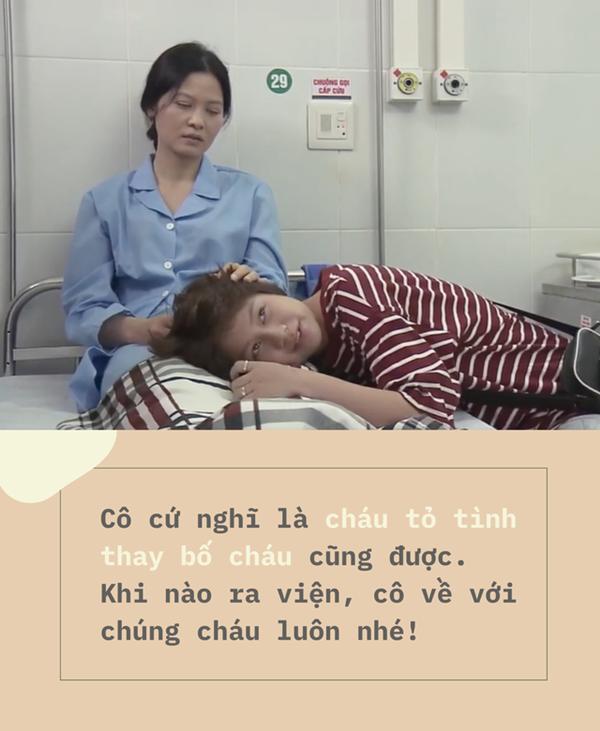 You look forward to the next episodes of the movie The Way To The Flower Country broadcast at 9:40 p.m. every Monday, Tuesday, and Wednesday on channel VTV3 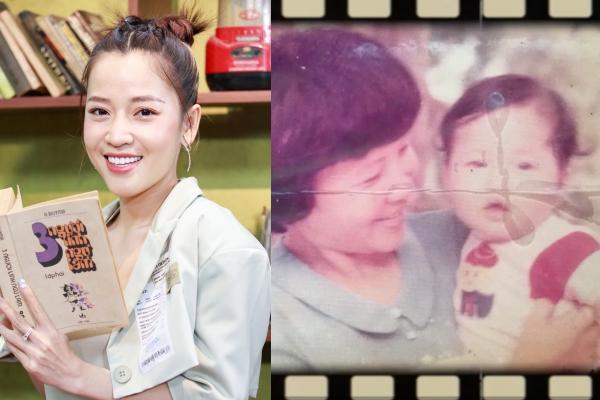 Puka’s miserable past was almost abandoned by her mother, unable to buy a loaf of bread 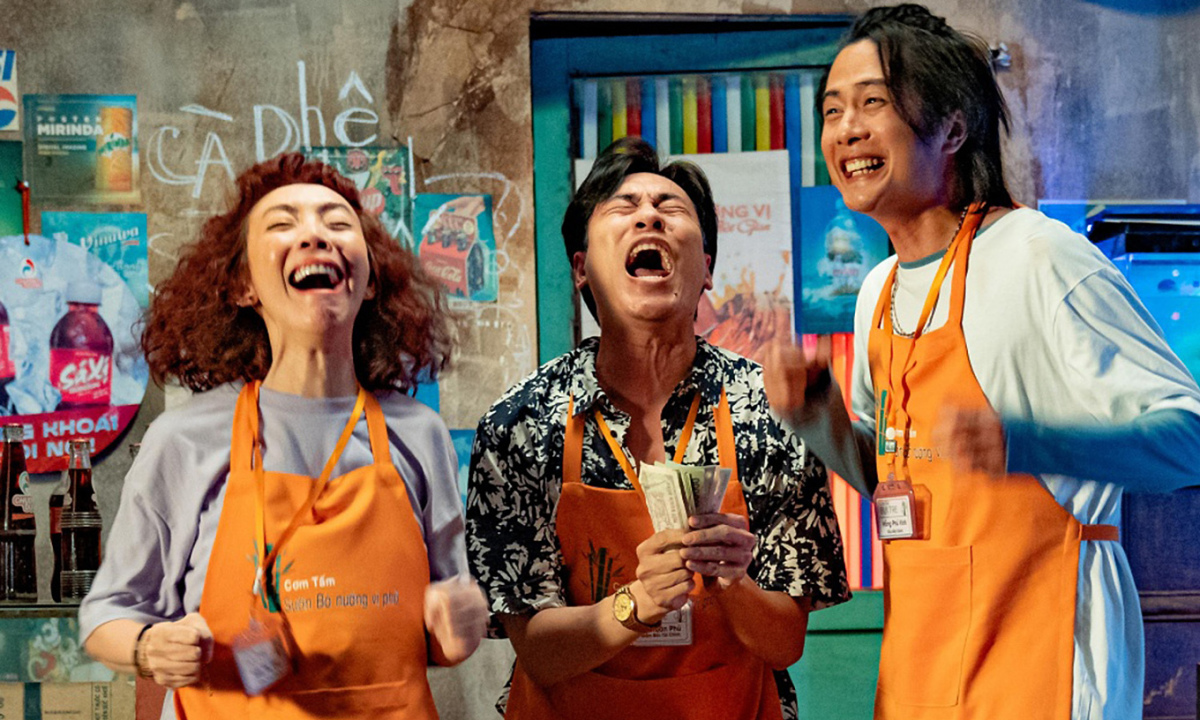 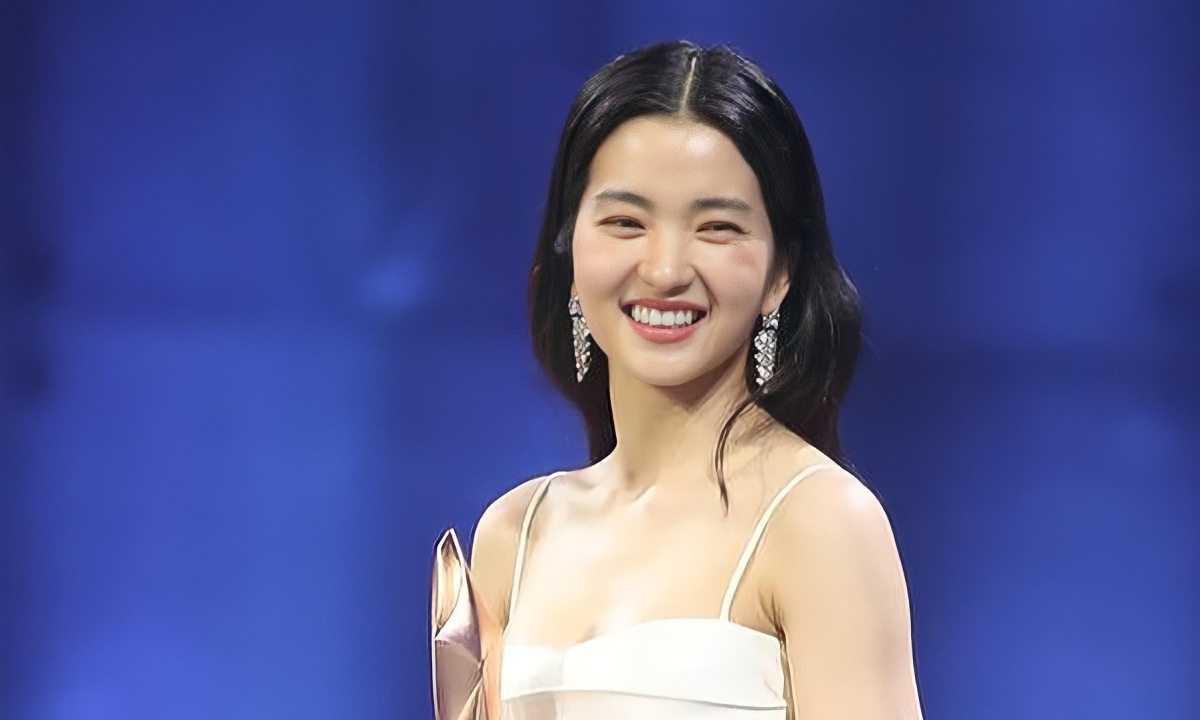 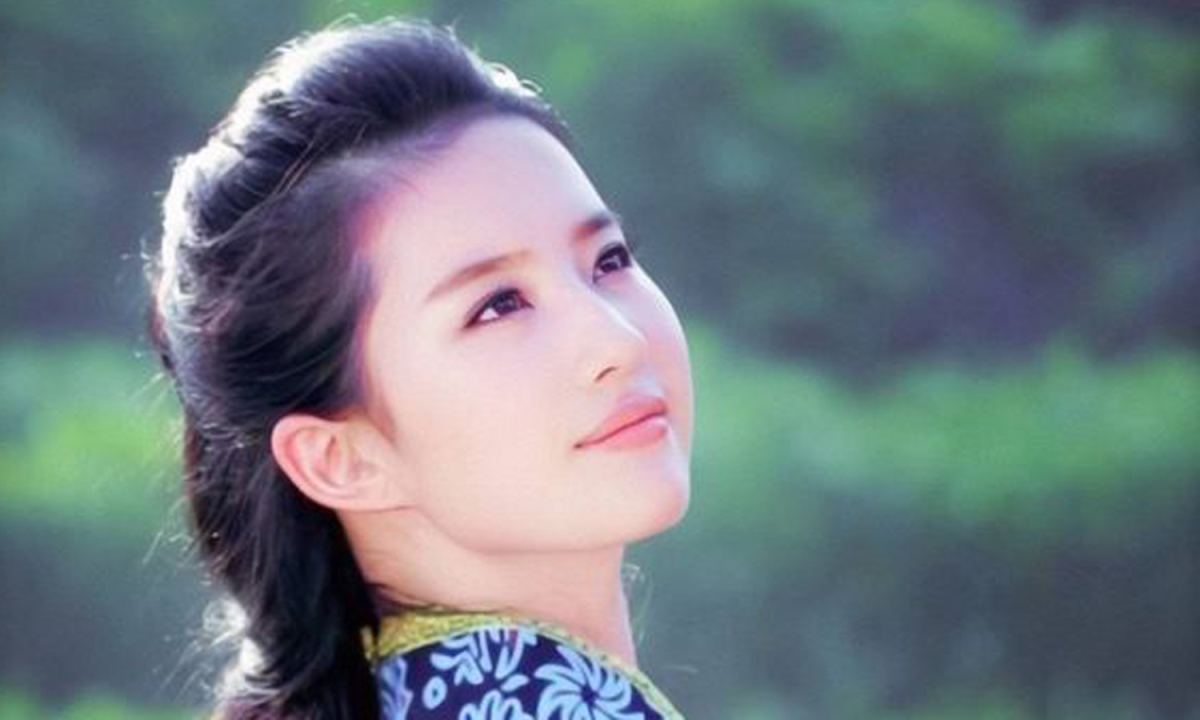 Liu Yifei plays a movie about healing the soul