VFF and coach Park Hang Seo agreed to choose Viet Tri Stadium as the home ground of U23 Vietnam at SEA Games 31.

After careful research, VFF and Coach Park Hang Seo officially chose the home ground for U23 Vietnam at Viet Tri Stadium (Phu Tho). Thus, the remaining group of men’s football at the 31st SEA Games will take place at Thien Truong Stadium in Nam Dinh.

Meanwhile, women’s football will be played from May 11 to 21, the group with teacher and coach Mai Duc Chung will be held at Cam Pha Stadium (Quang Ninh), the other group at PVF Stadium (Hung Yen).

Viet Tri Stadium has a capacity of nearly 20,000 spectators, is considered to have a good pitch and especially the system of training grounds as well as 4-5 star hotels to ensure standards.

Promulgating a plan to reopen tourism under new normal conditions

Hanoi is ready to welcome more than 10,000 people to participate in the SEA Games 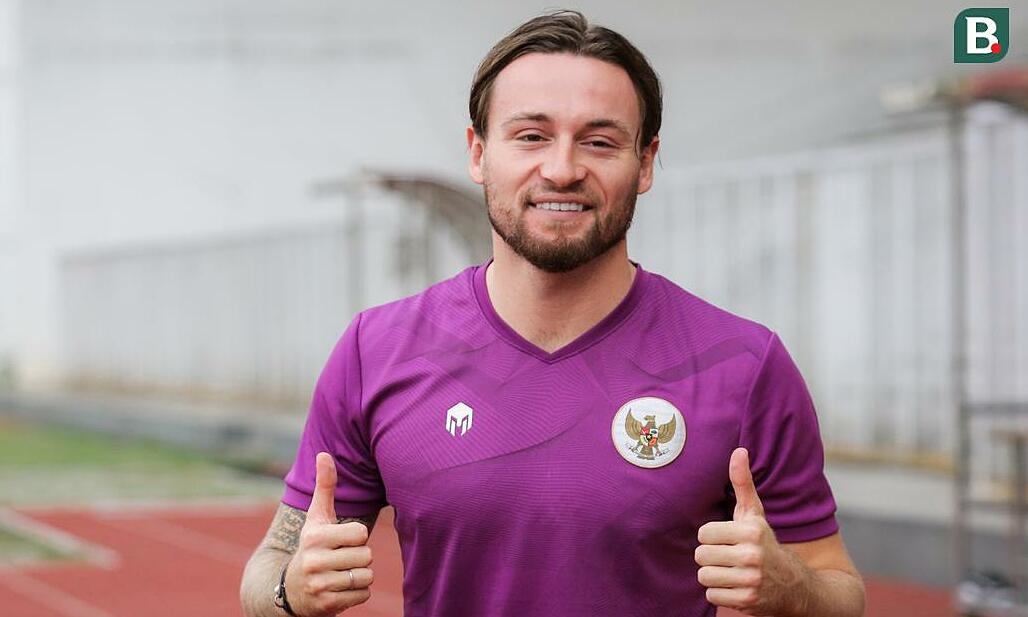 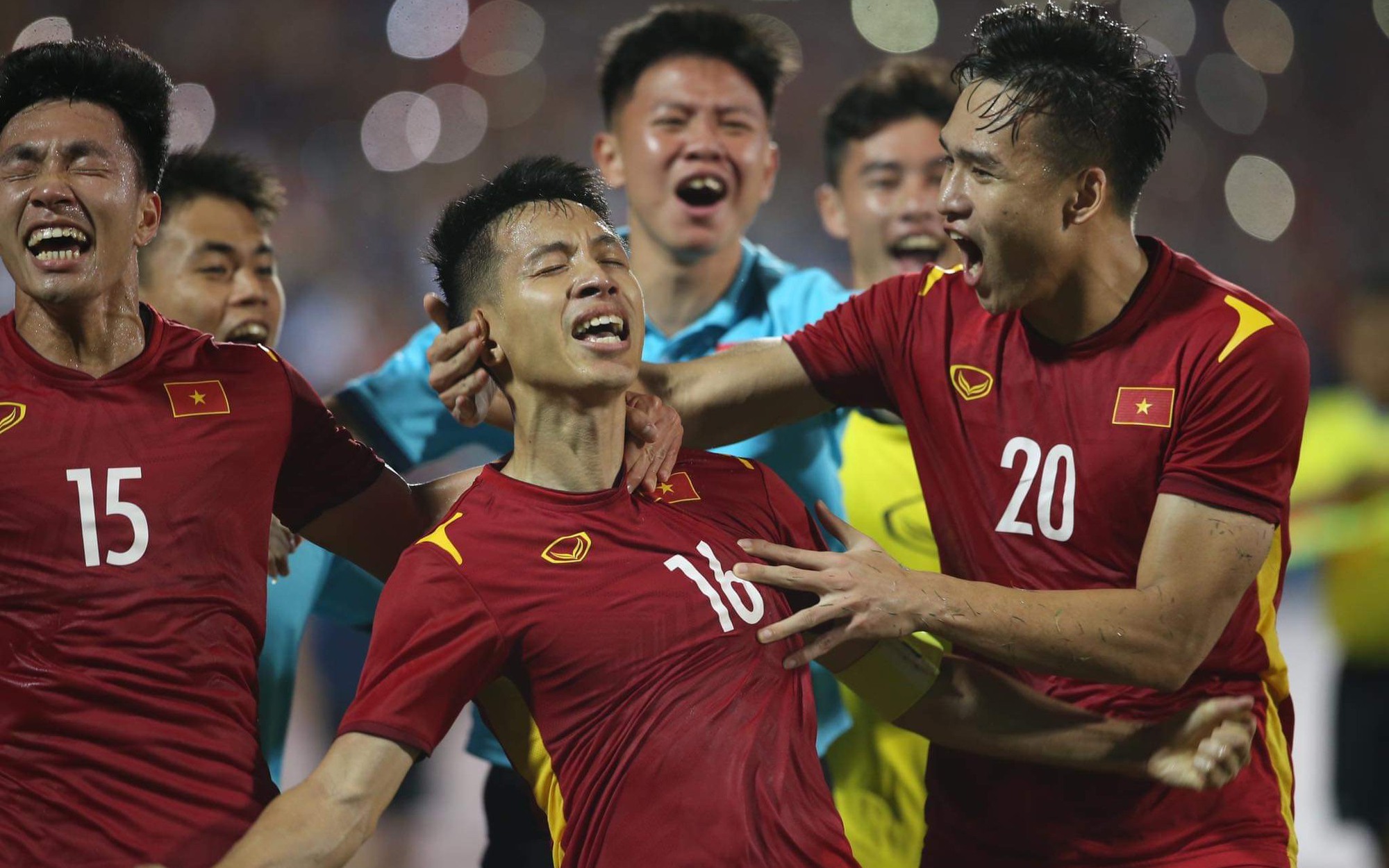