At 8 pm today (March 16, Vietnam time), President of Ukraine Volodymyr Zelensky gave an online speech to the US Congress at the invitation of House Speaker Nancy Pelosi.

Appearing on a large screen shown in the middle of the US House of Representatives, President Zelensky received a welcome from bipartisan lawmakers as he prepared to deliver a speech online, believed to be from the capital Kiev.

Opening his speech, the Ukrainian leader said he was proud to speak before the US Congress. Although Kiev and parts of Ukraine are still ravaged by fighting, Mr Zelensky insists his country “will not give up”.

“Right now, the fate of our country, of our people, is being decided,” Zelensky said. He also said the conflict affects not only Ukraine, but also “with Europe and the whole world”.

“What is happening in Ukraine is something that Europe has not seen in 80 years,” the 44-year-old leader stressed, adding that US officials “need to do more”. He also based on the famous quote of the late pastor Martin Luther King Jr. to call for the establishment of a no-fly zone in Ukraine: “I have a dream. I need to protect our skies”.

The Ukrainian president also urged the US to hand over fighter jets to Kiev: “The planes can help Ukraine, help Europe, and obviously you own them. But these planes are not in Ukraine’s airspace right now and they have not come to protect us.”

In addition, Mr. Zelensky proposed the creation of an association of “responsible” states to prevent immediate conflict. He said the world’s joint effort has contributed to accelerating the development of a Covid-19 vaccine, and if this can be repeated to help Ukraine, “thousands of lives could be saved”.

A few minutes later, President Zelensky showed a video, recording the peaceful Ukraine a few weeks before the conflict broke out, and the mourning and ruining scene of Ukraine in the smoke and fire of the negotiations. compete with Russian forces. The video ends with the message: “Close the sky”.

At the end of his speech, President Zelensky said that even though he was almost 45 years old, his life would be meaningless if he could not stop people from falling.

The Ukrainian leader closed his speech with a paragraph in English: “I want to say hello to President Biden. You are the leader of a great country. I hope you become the leader of the world, that’s it. means becoming the leader of peace. Thank you.” He ended with the tagline: “Glory to Ukraine!”.

Why did Dat Phuong have more than 313,000m2 of land for a resort complex project recovered? 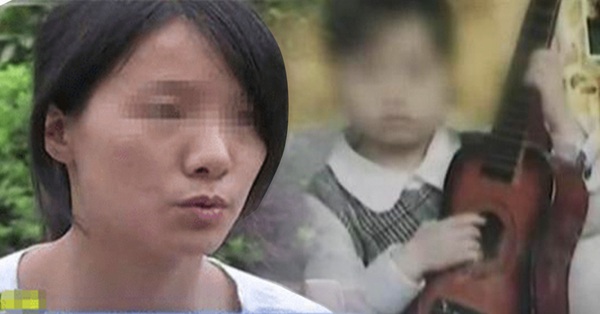 A 5-year-old girl suddenly disappeared, the police recovered her body floating in the river 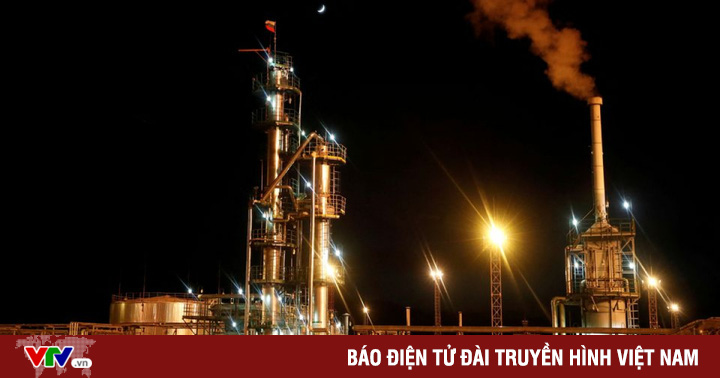