In Underground storm episode 18, although there is no evidence of Hai Trieu’s true identity, Son ‘octopus’ decided to ‘treat’ him to eliminate the consequences.

In Underground storm episode 18 On the evening of March 16, after Huy ‘Art’ – the owner of the dance hall was arrested, Son ‘octopus’ (Ly Anh Tuan) became more and more suspicious of Hai Trieu’s identity.Ha Viet Dung). 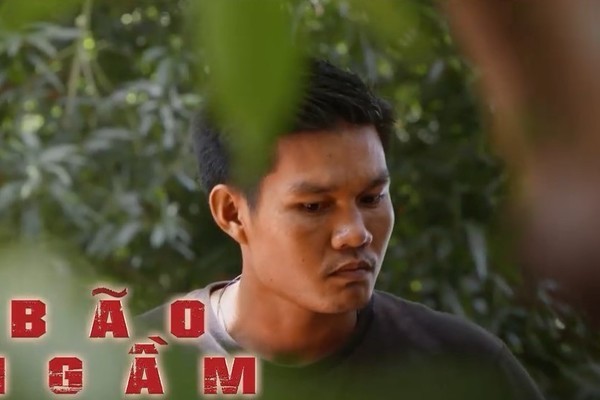 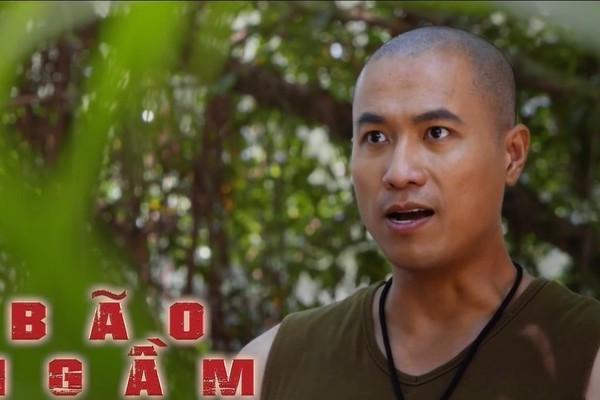 In another development, Hai Trieu was “spotted monkey” by Toan’s junior (Quang Hoa) – the leader of a drug trafficking ring pointing a gun at his head, wanting to kill him. 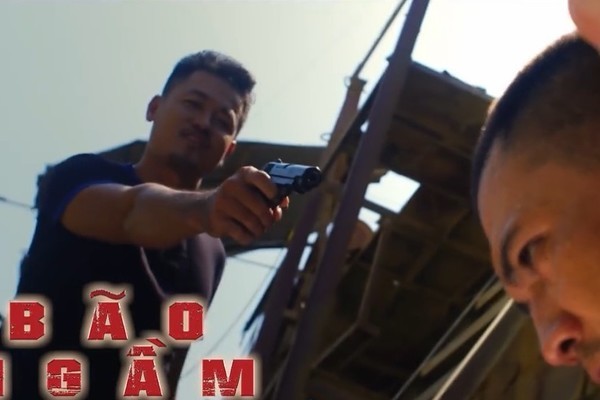 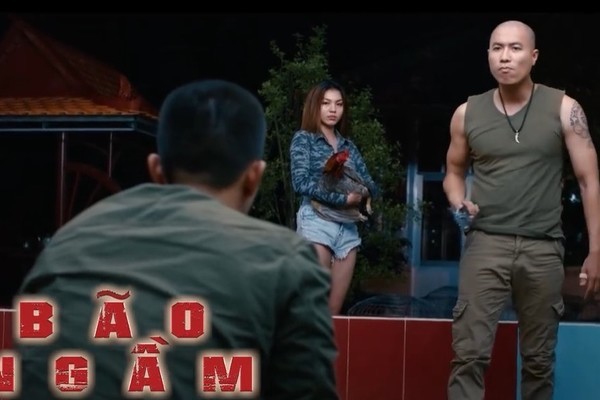 “Why do you want to kill me? I’m Toan’s big business, it’s not too late to bring me in to meet him and kill him,” Hai Trieu said in a tense situation. After that, Hai Trieu was brought in to meet Son ‘octopus’ and was again threatened by this guy to shoot. 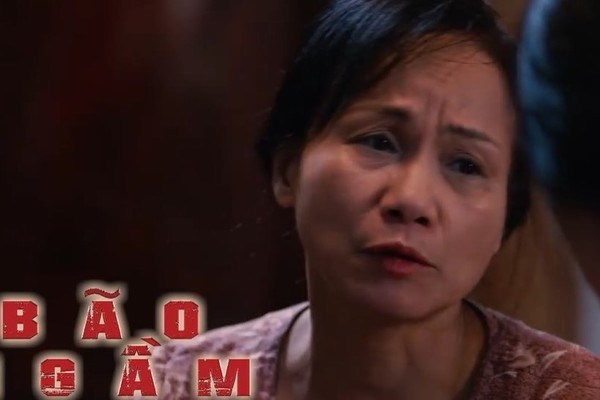 Also in this episode, Hai Trieu’s mother was worried about losing sleep because she was afraid that her son would get in trouble when he went to judge.

How can Hai Trieu keep his life and gain the trust of the leader?, details episode 18 Underground storm will air on the evening of March 16 on VTV1. 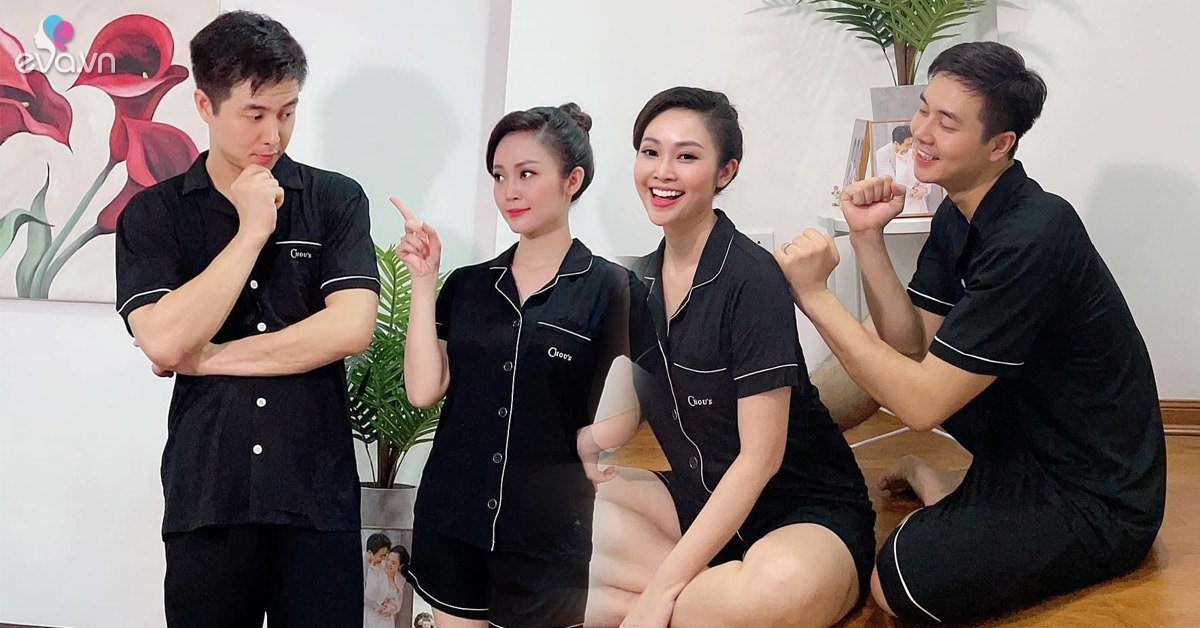 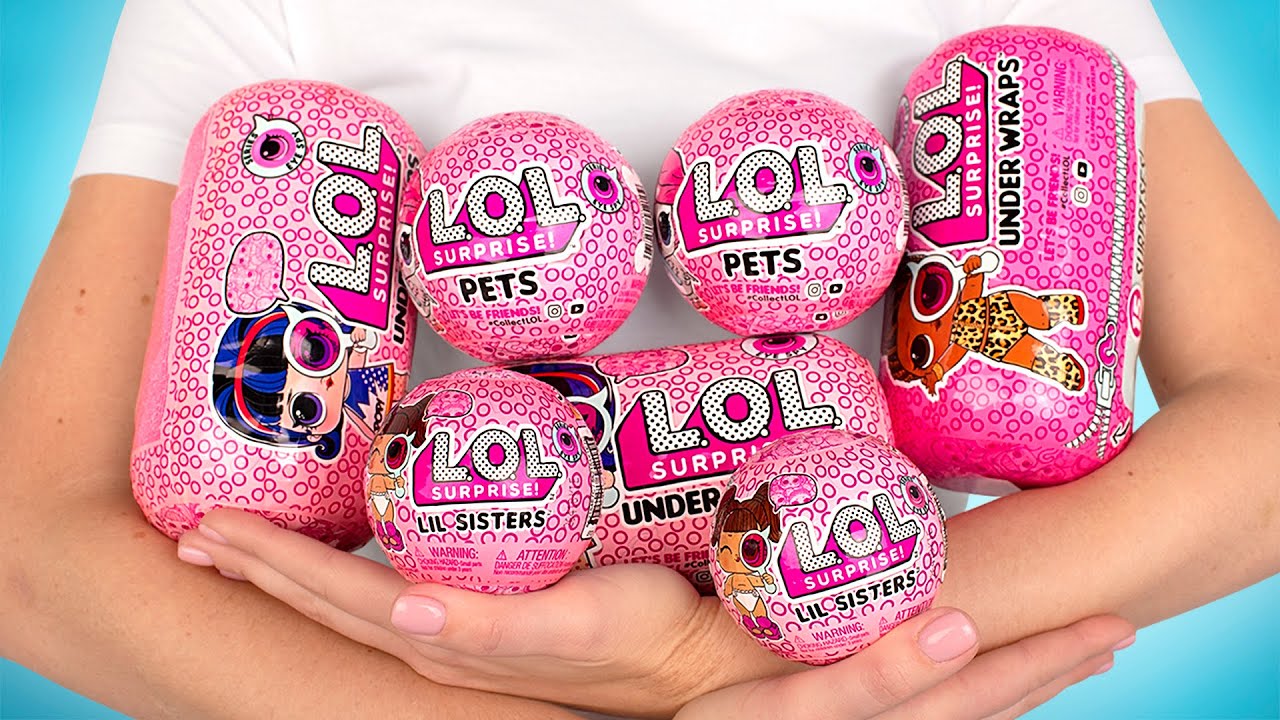 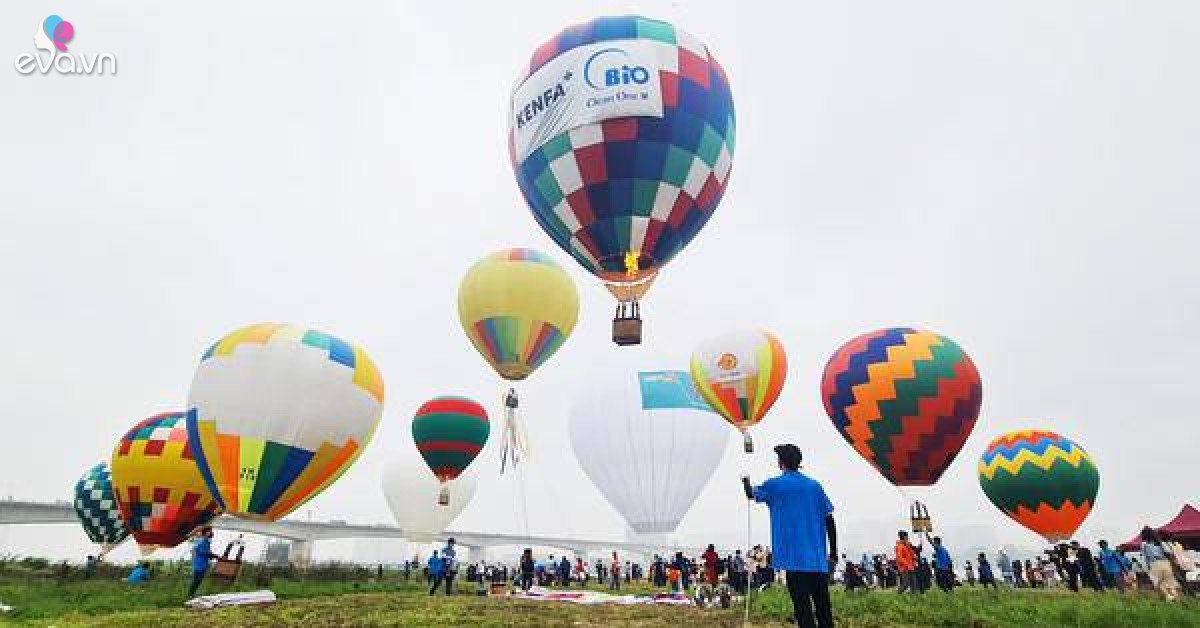 Visitors feel the experience of flying a hot air balloon, watching Hanoi from above 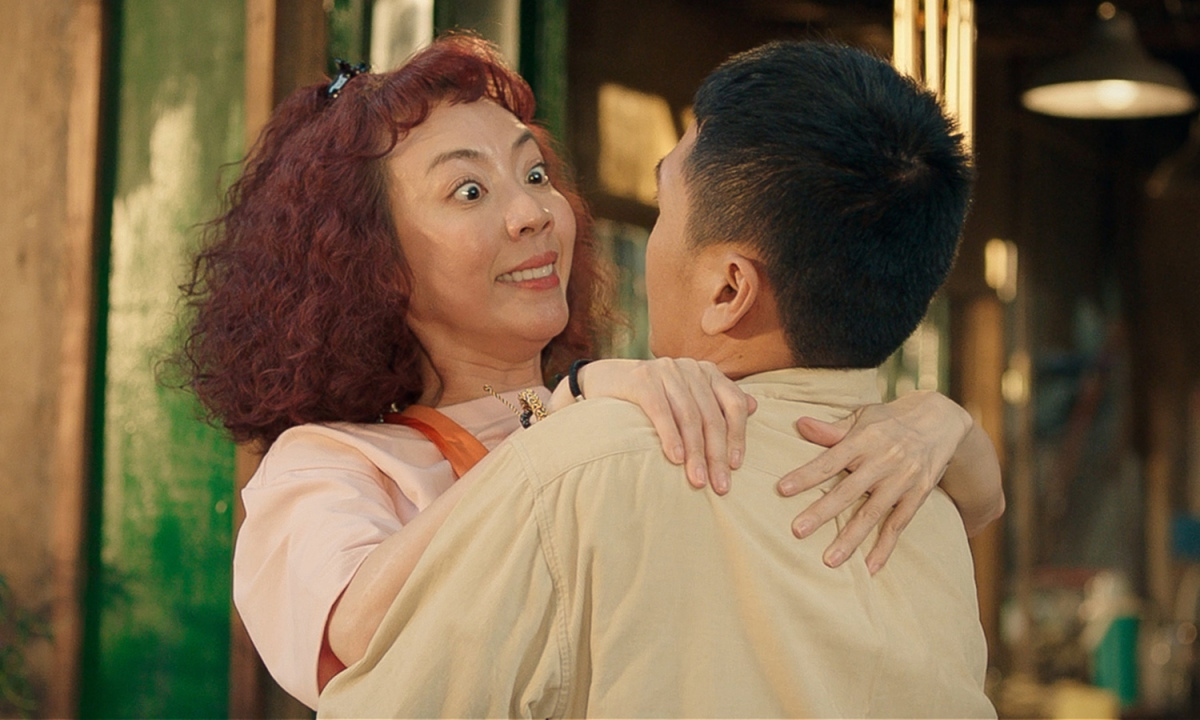