The hot air mass from the Sahara has “poured” loads of dust into Spain. (Photo: AP)

The Spanish authorities have issued the ratings Air quality extremely poor for a large area of ​​the country due to the battle dust storm. Spain’s National Air Quality Index has ranked Madrid and much of the southeast coast at “extremely unfavorable”, the worst rating, and unhealthy.

Spain’s weather agency described the dust storm from the Sahara as “irregular and very intense”, adding that it could be considered the worst dust storm yet.

Meanwhile, weather experts have predicted that parts of the east of England could be affected by dust storms this week.

Spain’s weather service predicts that the dust will continue to accumulate until March 16 and could spread north, to the Netherlands and northwest Germany.

Due to this weather phenomenon, the streets, windows of high-rise buildings and many cars are covered with a layer of dust. Although dust storms are considered common in Spain, the country’s National Meteorological Agency said that this latest dust storm was an unusual phenomenon, hindering visibility. Visibility in Madrid and cities like Granada and Leon has dropped to just 2.5 km.

The hot air mass from Africa accompanying the storm brought much-needed rainfall to drought-stricken Spain, and pushed temperatures in some areas to 20°C. 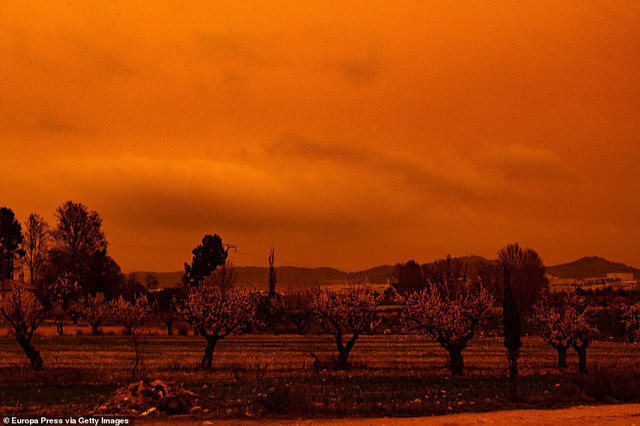 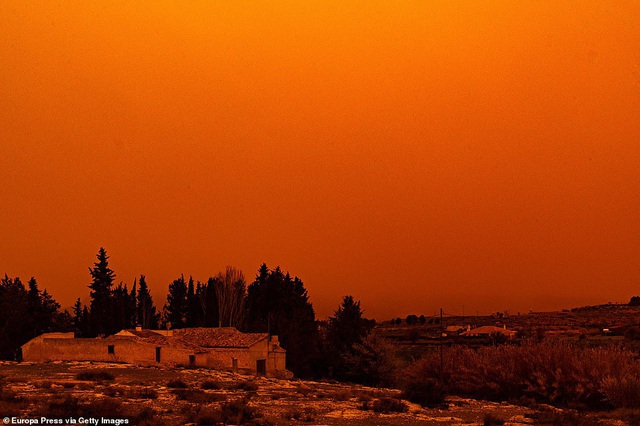 The sky is dyed orange due to the appearance of Saharan dust on March 14 in Navares, Caravaca de la Cruz, Murcia, Spain. (Image: Getty Images) 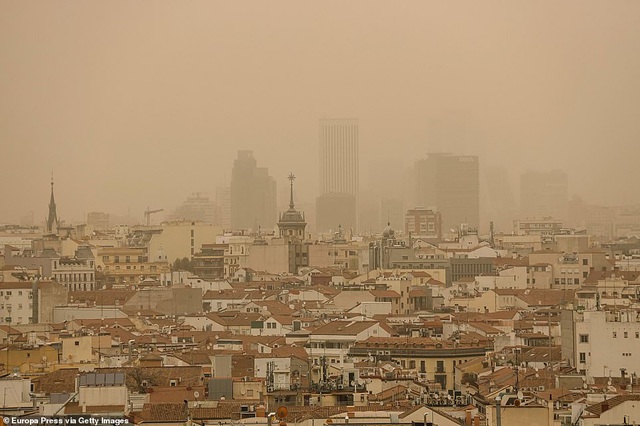 The unusual meteorological phenomenon was created by a large amount of dust from the Sahara desert in Madrid. (Image: Getty Images) 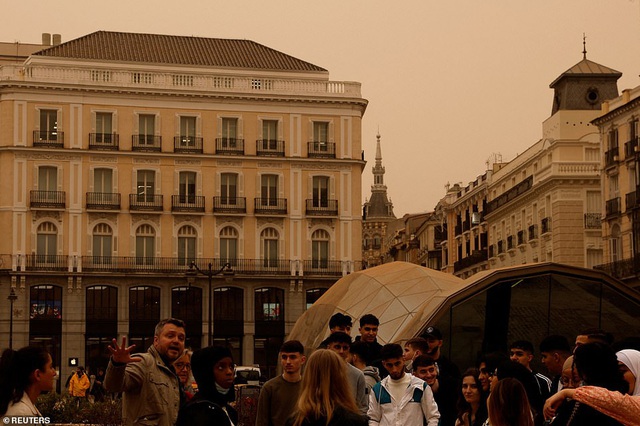 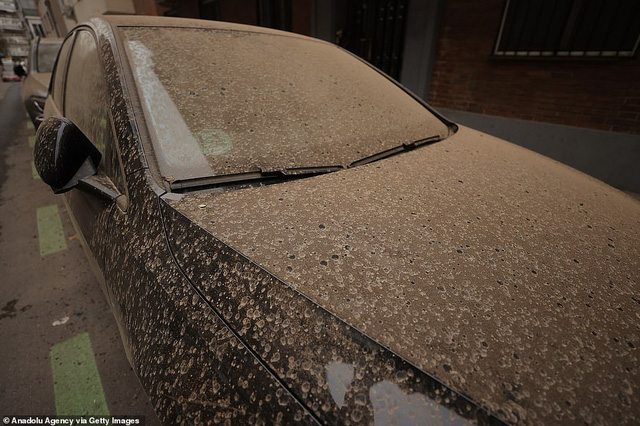 A car covered with dust in Madrid. (Image: Getty Images) 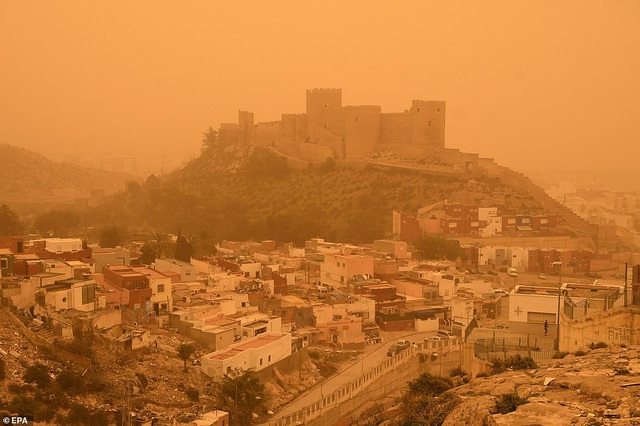 Fort Almeria is covered in orange color due to dust in the air from the Sahara desert in Almeria, Southeast Spain. (Photo: EPA) 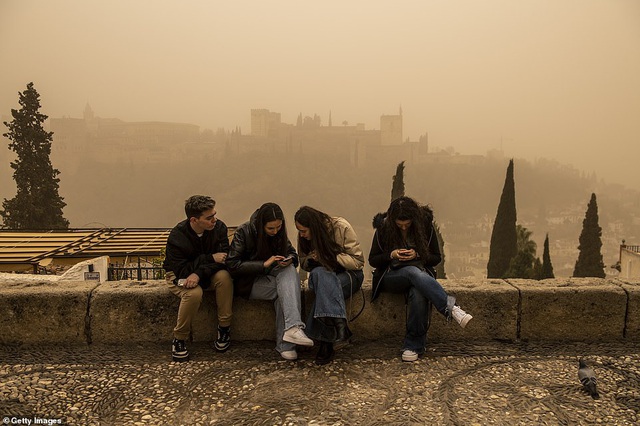 Visitors at the San Nicolas observatory are blurred by dust. (Image: Getty Images)

"At least Chi Pu can dance"

Hue: Preparing to build a railway overpass with an investment of more than 65 billion unfinished for nearly 10 years 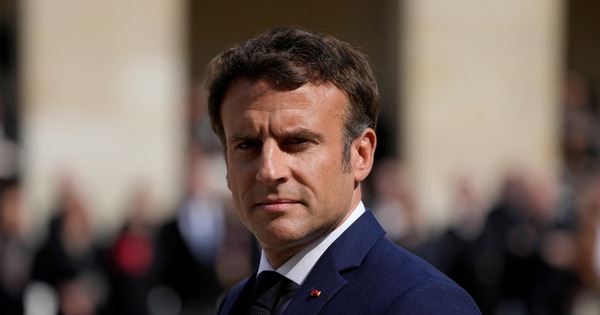 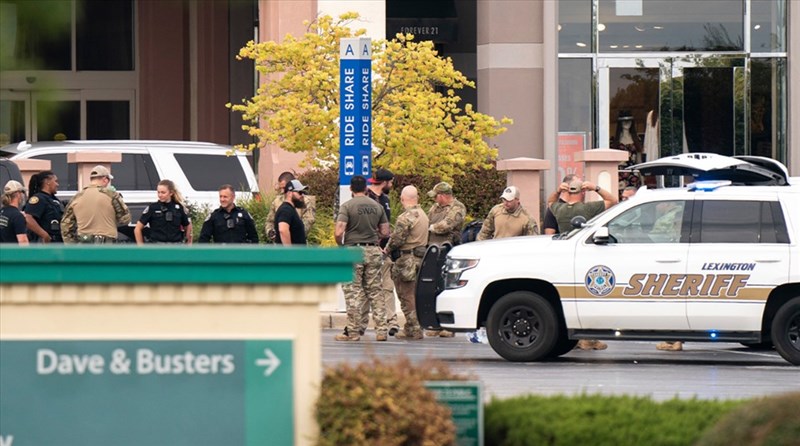 The US was shaken by 3 mass shootings on Easter 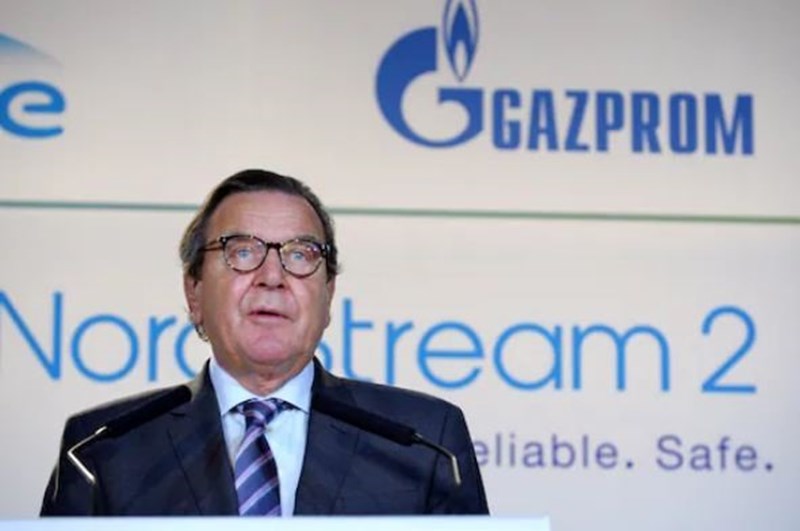