In the above amount, there is 6.5 billion USD for The Pentagon to cover the cost of sending US troops to allies on the eastern flank of NATO, providing intelligence support to Ukraine.

“I just signed the bipartisan government funding bill into law, keeping the government running and providing historic $13.6 billion in funding to Ukraine.” US President Joe Biden posted on Twitter on March 15.

After Russia launched a military campaign in Ukraine from February 24, the US and its allies have imposed a series of sanctions against Moscow and President Putin’s government.

President Biden has vowed to respond if Russia attacks a member of NATO, even if it could lead to World War III. However, he repeated his previous position that Washington would not send forces to fight in Ukraine.

Minh Hang told all about the proposal party on the yacht

Why did Minh Hang love 6 years before accepting a marriage proposal from a businessman over 10 years old? 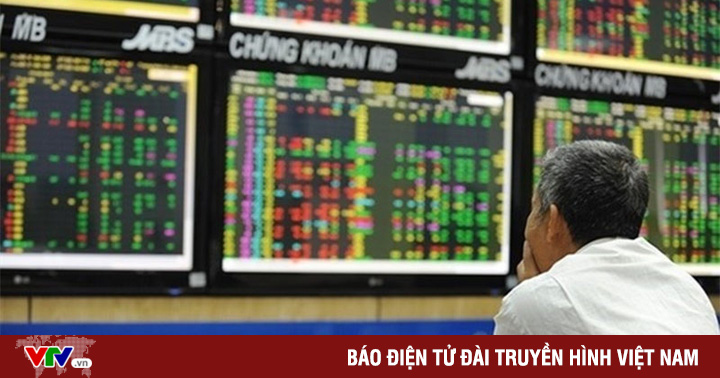 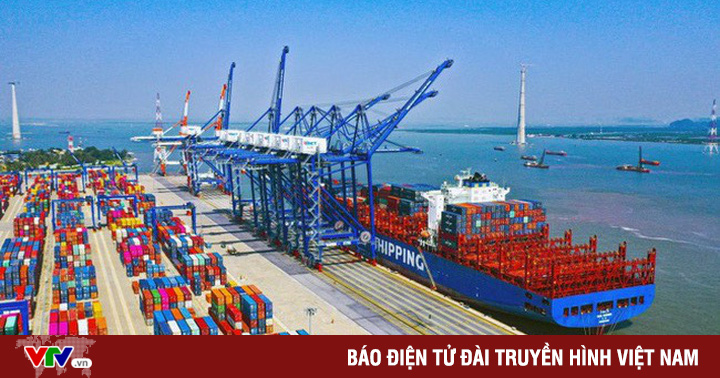 Dong Nai – expand the seaport, don’t let the wharf turn into… a pond 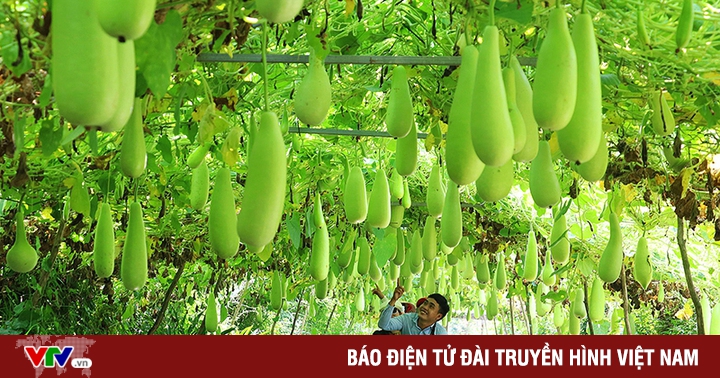 Rural tourism development: Much work remains to be done 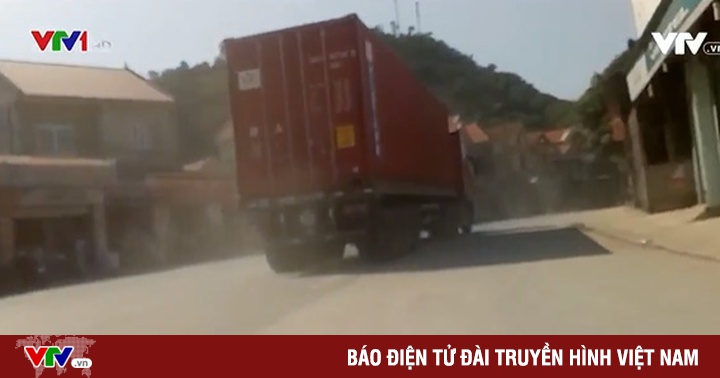