As the giant game company operating the world’s largest game selling platform Steam, Valve surprised the entire community by announcing the Steam Deck device, a handheld gaming machine as powerful as a PC. After many months of waiting and receiving many good words from leading hardware experts, Valve has officially sent the device to the first customers.

This is an important moment for Valve. Most of the previous products have received positive reviews, but Valve has never been successful with the hardware segment. Steam Deck has the potential to be different from its senior, when it receives great support from the community, when it has high compatibility with many games, good performance and a very flexible component replacement mode.

Obviously, the first Steam Decks will mark a new milestone in Valve history. And the president of this giant company knows how to make a good impression on the community.

It can be affirmed that it is not normal for the chairman of the corporation to deliver goods. But for Gabe “GabeN” Newell, an experienced president/gamer/shipper, this is normal behavior. On the occasion of Valve sending out the first Steam Decks, president Gabe Newell went to the homes of some lucky gamers, personally handing them the first Decks.

Here’s what happens on the special shipment:

In the video, Gabe Newell once again confirms: he reads all emails sent to [email protected] That way, he keeps abreast of the community’s thinking, giving him a clear view of his future steps. In the past, many gamers used to show off how they got a response from GabeN.

Indeed, few company presidents are as friendly as Valve. Delivery videos make us feel like Christmas is coming early, when an old man with a big belly and a silver beard delivers gifts to each child. 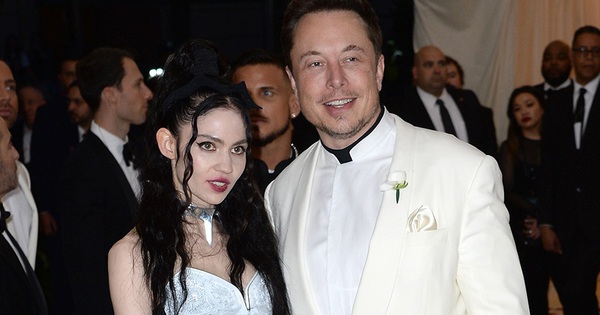 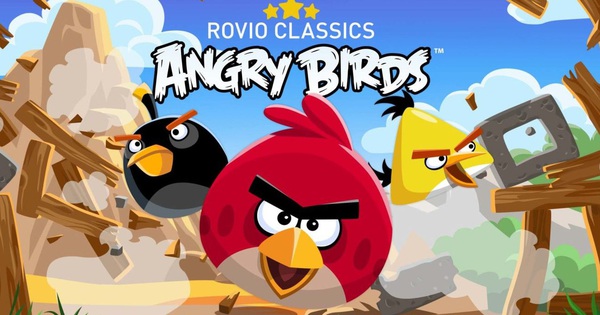 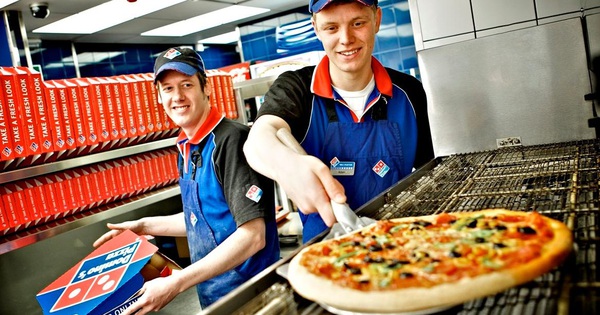 How did Domino become a “pizza tech company”? 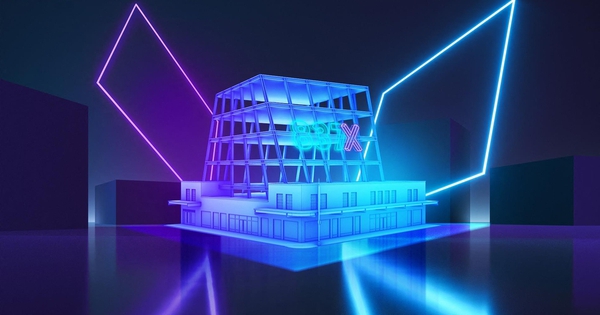