(Sports news, billiard news) Dong Nai player Van Hoang Ba made a “wave” in the Vietnamese billiards village when he launched an unprecedented goal to score 20 points at the national championship. Round 1 – 2022.

Specifically, in the third round of the third round of the 3-band carom content of the National Championship round 1 – 2022 taking place on the evening of March 15 in Nha Trang, player Van Hoang Ba surprised all the audience when he launched the title. pa scored 20 points and sent the game into halftime just after the first inning. 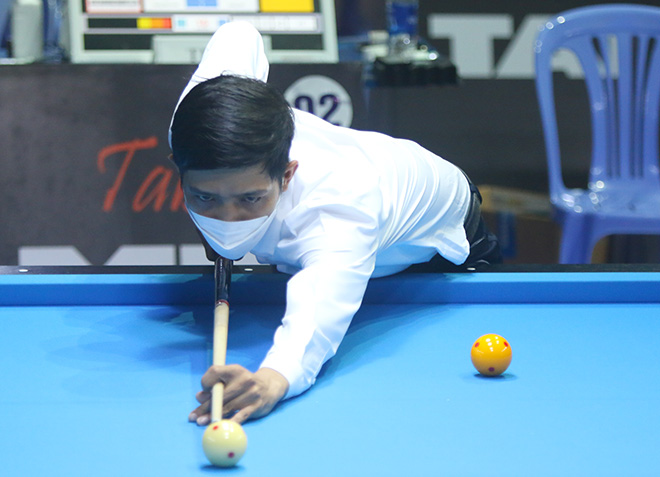 This ecstatic line of Dong Nai’s hand has created an unprecedented record in the 3-band carom village of Vietnam, as well as an extremely rare form in the whole world. Because, in the world, although it is not uncommon for series with scores higher than 20 points, to do this at the first title is very rare. Especially in an important match like round 1/32, it is decisive to the ticket to the national final in June this year.

Van Hoang Ba’s excellence made his opponent Thien Loc accept to hang up with a gap of up to 5-30. Immediately after this match ended, Van Ba’s record line was flooded on domestic billiards forums large and small. Almost all billiard players and fans are amazed and excited by the extraordinary thing this player has just accomplished. 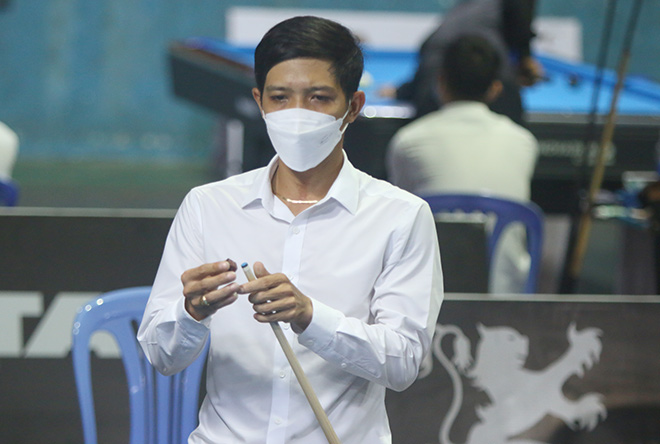 After having a spectacular victory at Thien Loc, Van Ba ​​continued to overtake Huynh Van Kiem with a gap of 40-22 in round 32 to enter the top 16 strongest players in the tournament. Unfortunately, in the final match on March 15, in the final match, Van Hoang Ba lost to Nguyen Thanh Thuc with a score of 22 – 30 and only won the second place.

Has the number of COVID-19 cases in Hanoi peaked? 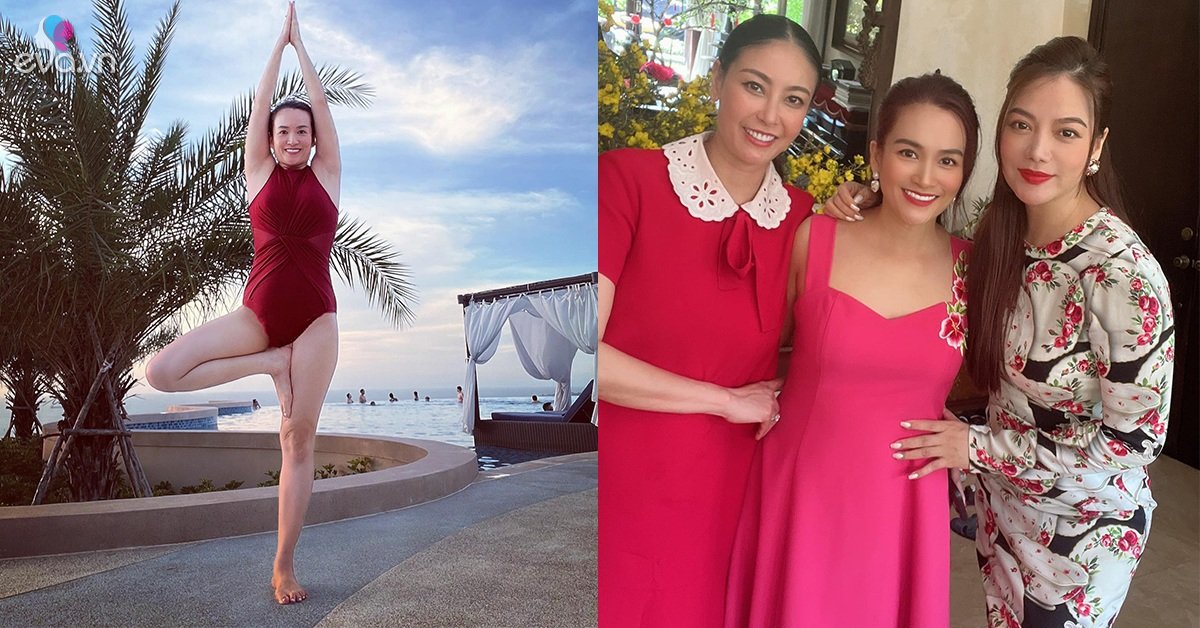 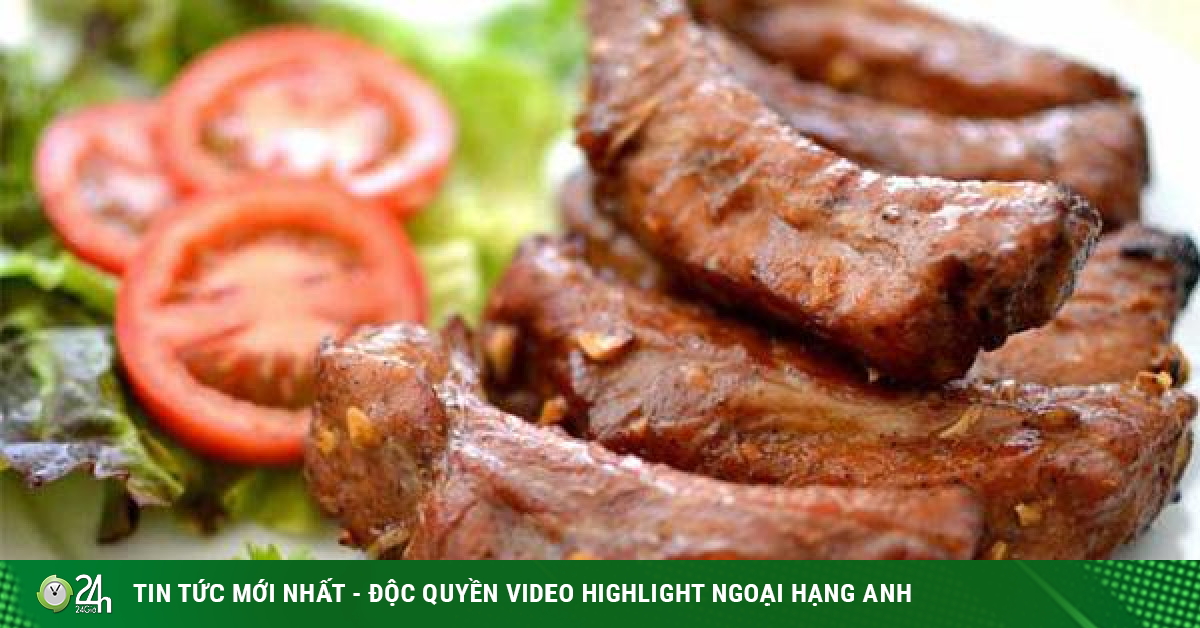 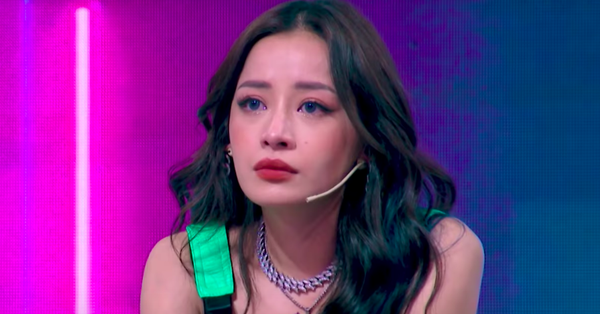 Chi Pu burst into tears, showing her frustration at Street Dance, what happened? 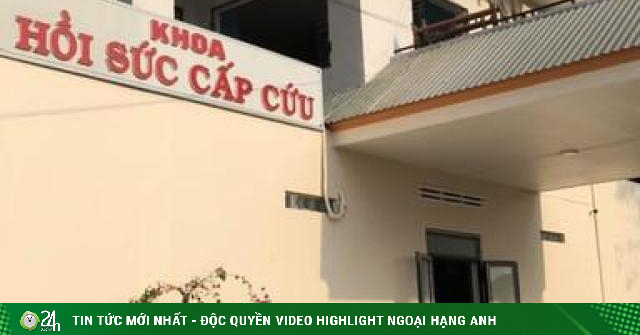 Reminders to wear masks, medical staff are assaulted at the hospital