On the evening of March 15, Vietlott found only one ticket of a player who won Jackpot 2 worth more than 4.6 billion VND. This lucky player became the second Vietlott billionaire of March.

Vietlott lottery results on the evening of March 15 showed that, at the 697th drawing of the Power 6/55 lottery, the Vietnam Computer Lottery Company (Vietlott) found a winning ticket with a Jackpot of 2 values. more than 4.6 billion VND.

With winning Jackpot 2 more than 4.6 billion VND, the owner of this lucky ticket became the second Vietlott billionaire of March 2022.

However, where this lucky ticket was issued has not yet been announced by Vietlott.

Before that, the first Vietlott billionaire in March was a person in Ho Chi Minh City. Ho Chi Minh City won the Jackpot of the Vietlott Mega 6/45 lottery worth more than 36 billion VND on the evening of March 13.

Thus, in addition to Jackpot 2 of the Power 6/55 lottery returning to the 3 billion mark, Jackpot 1 is worth more than 44 billion VND, there is also the Jackpot of the Mega 6/45 lottery which is more valuable. 12 billion is still waiting for the next lucky player.

At the Vietlott lottery tonight, March 16, who will be the lucky one to win Vietlott Mega 6/45 with a Jackpot of more than 12 billion? Who will become the next ‘Vietlott billionaire’ this March? 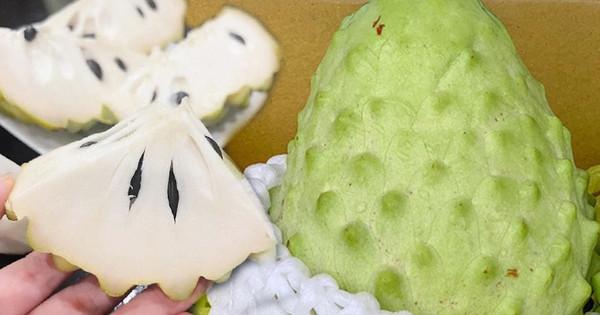 The ‘super-giant’ type of na, weighing up to 1.5kg, costs nearly 1 million dong 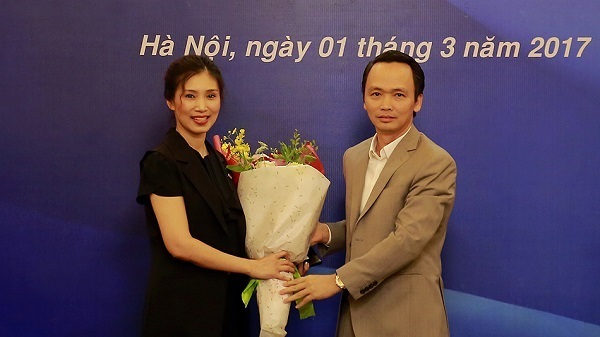 Who is Vu Dang Hai Yen – the successor of Trinh Van Quyet at FLC and Bamboo Airways? 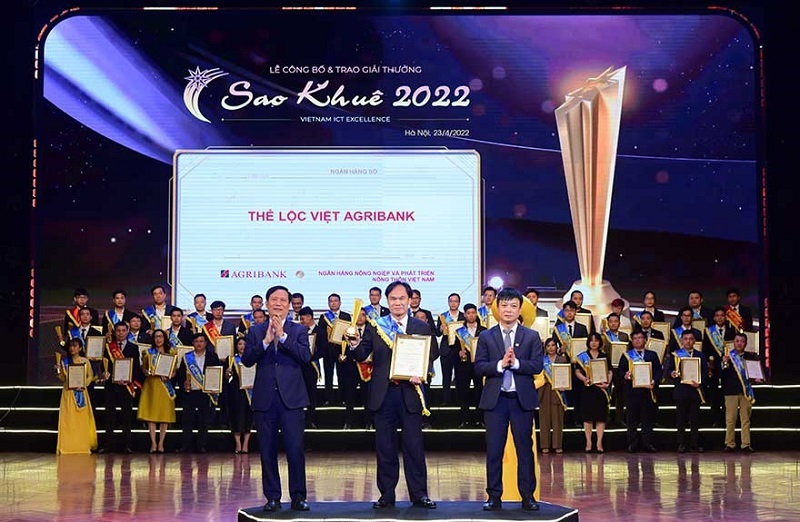 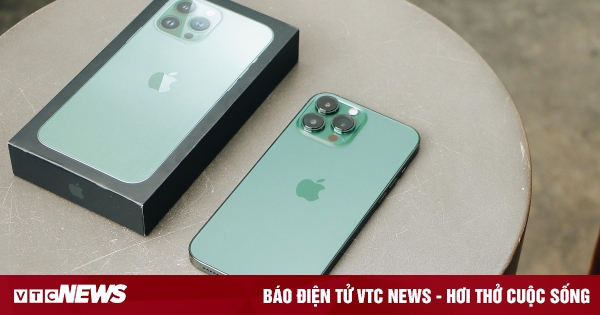