The incident happened at an intersection in Jinshi City, Hunan Province, China.

According to the recorded image, a driver is waiting for a red light at the intersection between Jiuli Avenue and Shuangji Road. After about 2 minutes of waiting, the driver got impatient. He immediately got out of the car, ran to the middle of the intersection, and then used a strong pull to cause the traffic light to fall onto the road.

Immediately after, the male driver got back into the car and drove away. The entire incident was recorded by surveillance cameras.

Just two weeks later, police identified the male driver and arrested him. Accordingly, this person surnamed Xin, 36 years old. At the investigation agency, Xin confessed that there was an argument with a friend, so he couldn’t control his behavior. It is known that Xin was convicted of destroying state property. 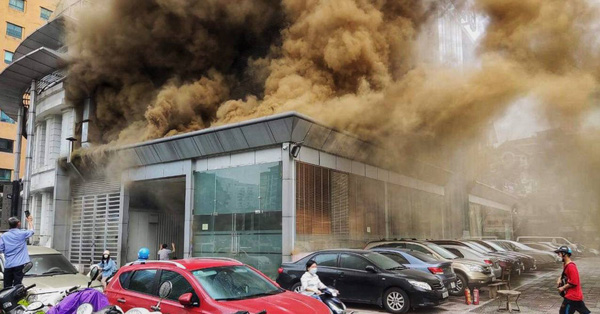 Hanoi: Fire at a restaurant in the basement of a high-rise building in Hoang Ngan, “brown smoke” rises tens of meters, people panic and flee 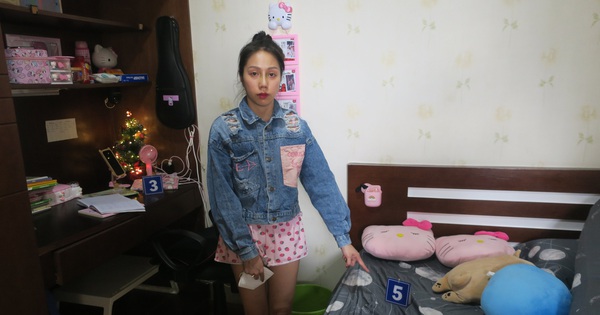 The “step-aunt” abused a girl in the city. HCM is due to jealousy 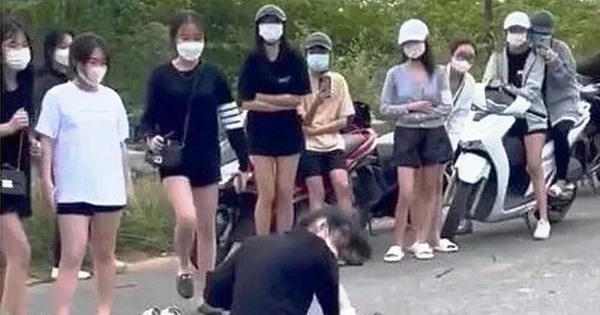 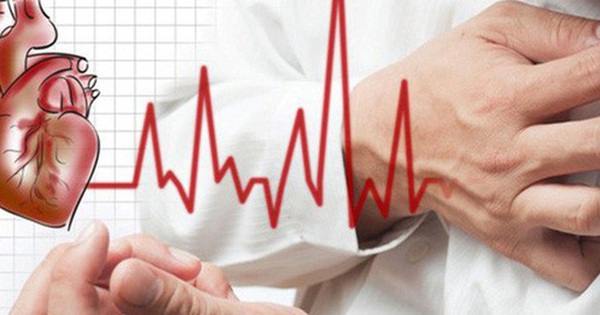 Having sex after COVID, what to pay attention to?