Phi Thanh Van cried: Thierry went to a friend's house, when he found out he was gone

New points on university and college enrollment in 2022 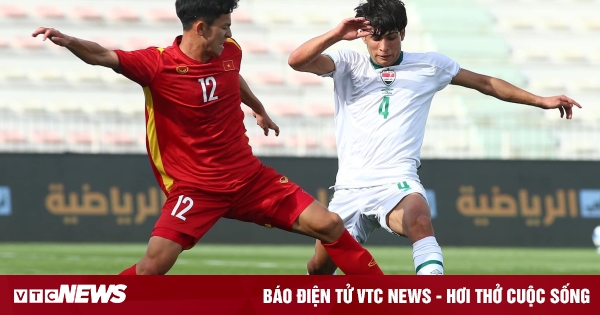 ‘Vietnam U23 players need to improve their fitness’ 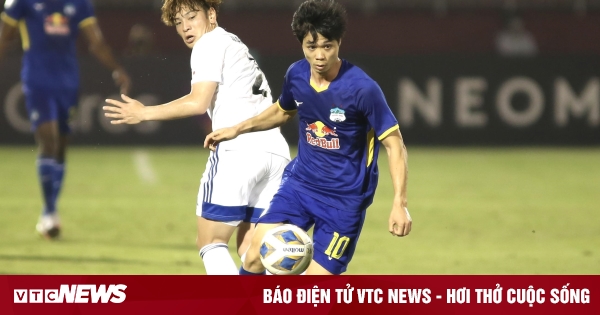 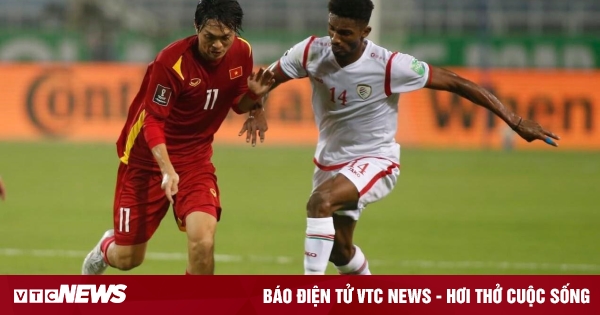 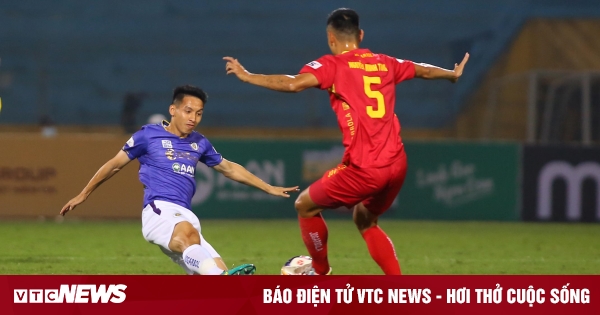