Coach Rangnick complained about the referee while Simeone celebrated Atletico’s elimination of MU.

Atletico Madrid won MU with a total score of 2-1 in the 1/8 Champions League round after Renan Lodi scored the only goal in the second leg in the Champions League. Old Trafford. And despite coach Diego Simeone being hurled at him by many MU fans as he ran into the tunnel after the final whistle, he was quite delighted in the post-match interview. 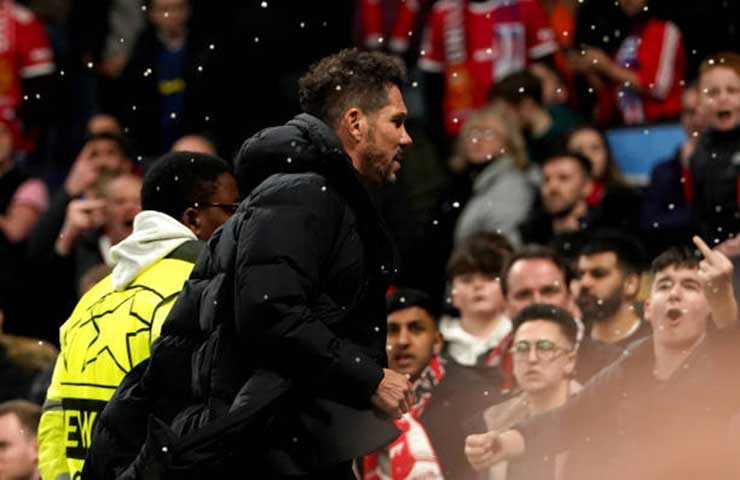 “I am very happy, many people worked to make this victory and everything had to be prepared for a long time. I’m excited because the players showed calm, at the beginning of the game MU played better and pressed the pitch but the players knew their chance would come,” Simeone said.

“We changed the formation but it doesn’t mean that there is any less effective, at first we played 3-5-2 but when I realized the opponent had the advantage of numbers on the flanks, I changed it to 5-4. -1 and Griezmann drifts to the right. The defense played really well today and Oblak always reassured me. As for Lodi, he’s fantastic, he can score from any way, including free kicks.”

Simeone said this season Atletico do not have many chances of winning La Liga but it is not too late to regain form and conquer another title. “We won the title last year but this year there were many things that went against our plan and led to a bad performance, but since the win against Osasuna the whole team has shown a very different spirit. Now we will take care of each match, today will first celebrate the 1000th victory of President Cerezo, then prepare for the match against Rayo Vallecano,” he shared. 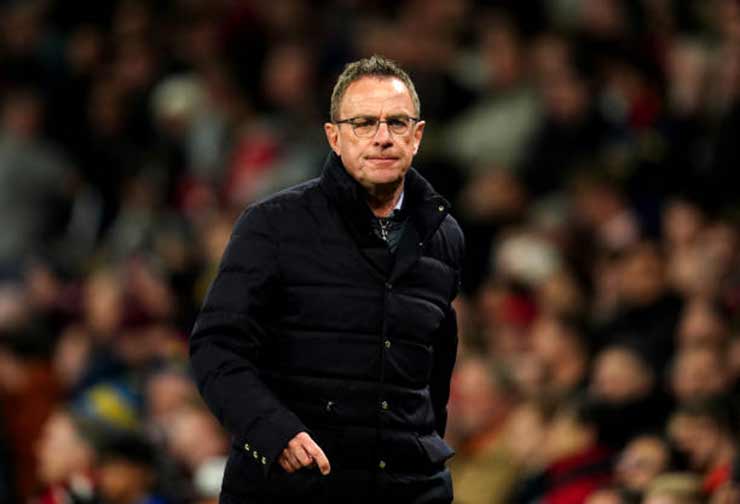 Coach Rangnick thinks the referee has made too many weird decisions

Meanwhile, coach Ralf Rangnick expressed dissatisfaction with the referee team and assessed that his players did not play badly. “We played well in the first half with the way we wanted to but we didn’t take advantage of the opportunity, and conceding a goal on the counter-attack before the break made the game even more difficult. The second half is very difficult, someone is lying on the field every few minutes, the referees let Atletico players buy time too easily and only 4 minutes of extra time is a joke,” he commented.

“We defended well, kept good distance and played with energy, but Atletico were very good at defending the lead. I think Elanga was fouled before they scored, which was probably their most significant chance besides the one that didn’t count.” 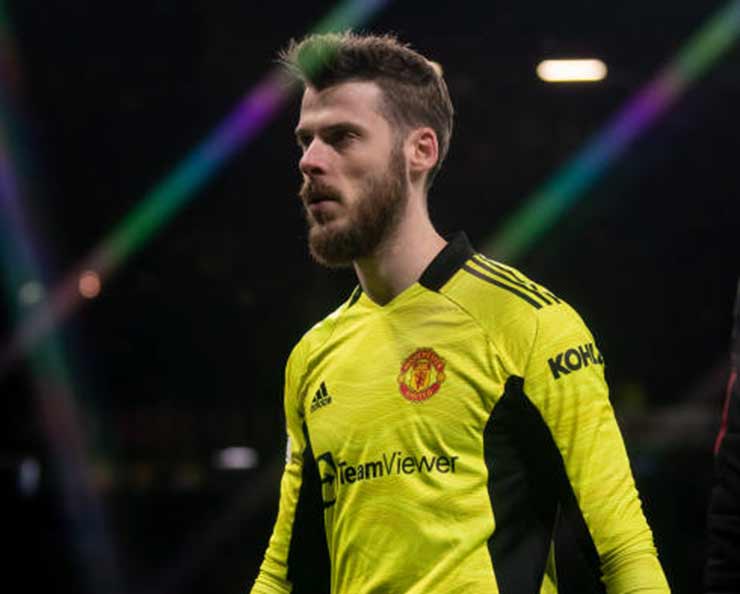 When asked about the possibility of MU shortening the gap with the strongest teams in the Premier League, Rangnick replied: “It’s too early, we have 9 matches to play and will try to finish as high as possible and win tickets. Champions League. Right now we don’t want to think about closing the gap with the top teams.”

Goalkeeper De Gea did not blame the referee but said that his teammates had missed a lot. “I am very disappointed because in both games we had chances. Atlético side knows how to play close and intense matches like this, they score a goal and then break the defense. We’ve tried, but it’s really not enough,” he confided.

Parents afraid of Covid-19, boy had to have his testicle removed 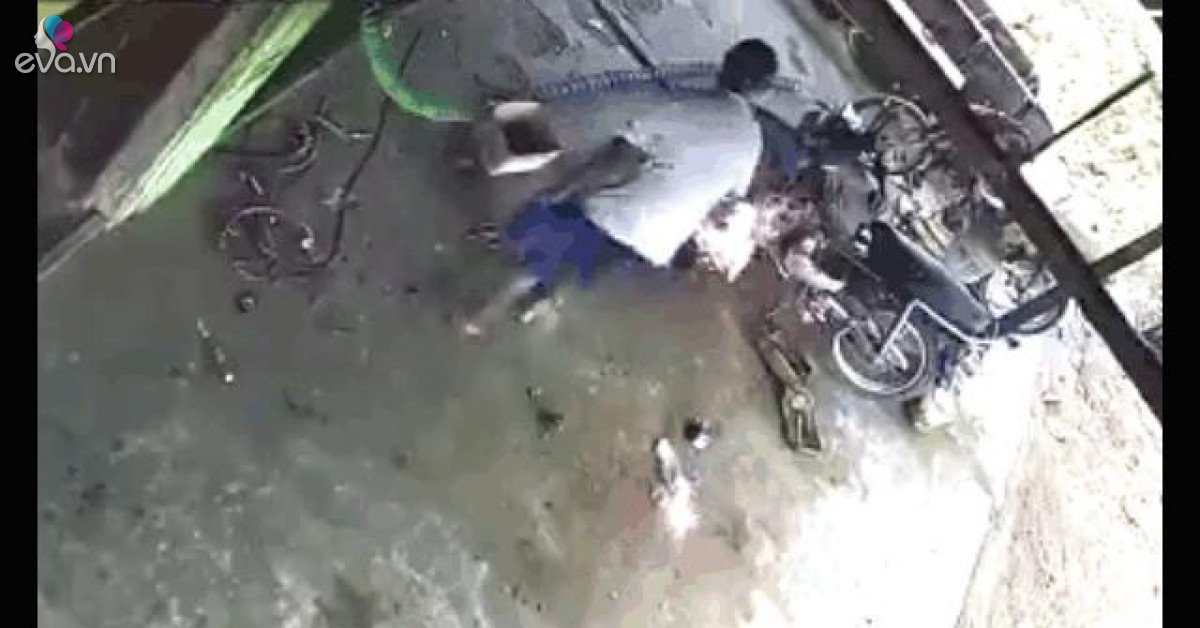 The motorcycle suddenly caught fire, the man went through a very toxic phase of extinguishing the fire 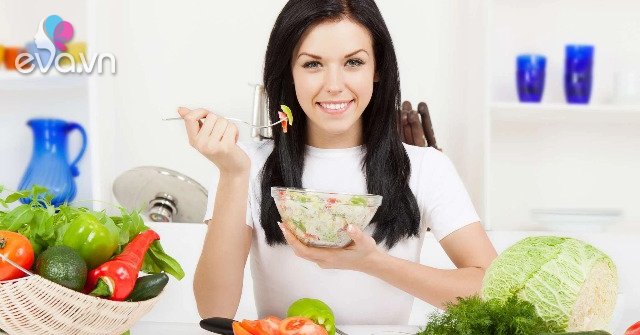 What is the best vegetable for a mother to eat? 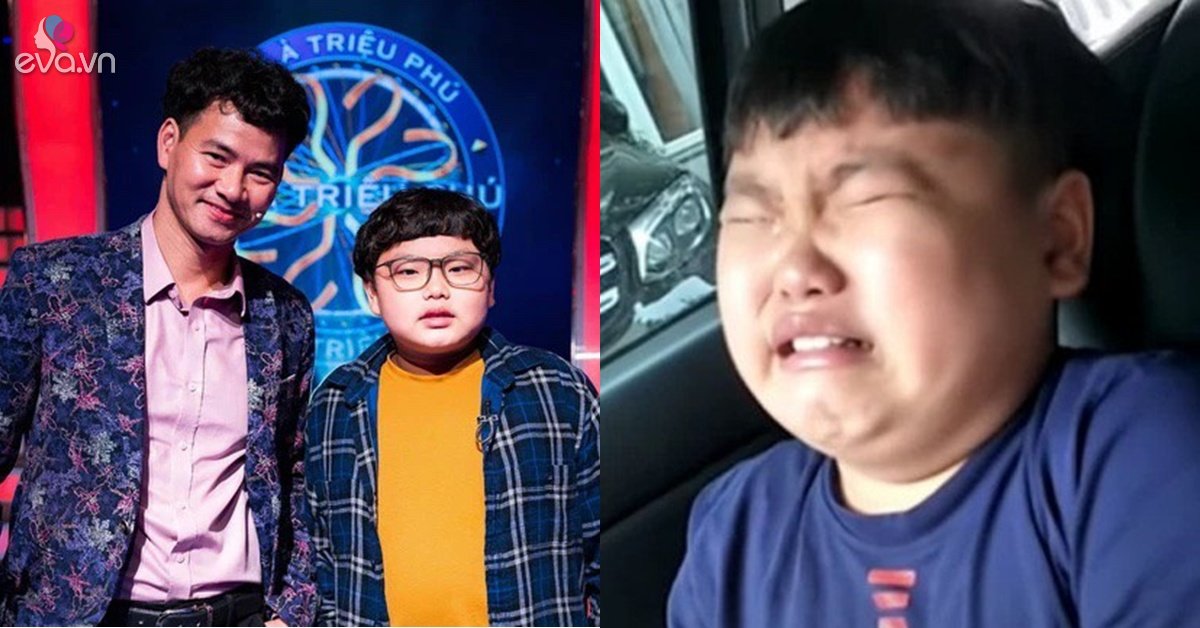