Episode 9 of Vietnamese Rock is the last night of the band’s competition before entering the final night to find the first season Champion, which will take place on March 18. Amidst the carefully invested repertoire of bands, No. 1 candidate Metanoia still knows how to impress with an impressive performance.

Always rated as the strongest band of Vietnamese Rock, the coaches are always afraid that Metanoia will sometimes drop its performance because of the great pressure coming from the audience’s expectations. However, the group still maintained the spirit of fighting bravely, to offer top performances, and the competition with the song “Thought” in this round was no exception.

Metanoia made coach Do Hoang Hiep take off his jacket because it was too “hot.” The band fulfilled its promise to the coaches: “It’s going to be even more explosive.” Difficult coach Dinh Tuan Khanh also had to say: “I really don’t know what to say, it’s so perfect, what else can I say?” Meanwhile, “Sister Chanh” invited the band’s bass to hug and kiss to express their enjoyment because the performance was so great. Although being judged by coach Siu Black this week to sing not as clearly as last week, Trauma Rabbit still helped Metanoia get an almost perfect score.

Besides the convincing performance, Metanoia also impressed the coach and the audience thanks to the outstanding costumes, especially the main vocalist Trauma Rabbit. She has a transformation into Hong Hai Nhi. The outfit and the burning moments on stage as well as behind the scenes of Vietnamese Rock really make Rabbit Trauma a beloved female rocker and attract the most fans of Vietnamese Rock this year.

Rabbit Trauma, real name is Nguyen Quynh Anh. She is the leader, vocalist, and main composer of the band Metanoia. Born into a family with a father who is a rock fan, his brother used to be a rocker of a student band and a DJ at Rock RFC cafe – one of the open rock cafes in Saigon, full of music. This blood and fire soon became Quynh Anh’s passion very early.

A rocker full of personality, Rabbit Trauma became famous quite early and as early as the 2010s, she became an attraction on rock forums. Before joining Metanoia and appearing in Vietnamese Rock, Rabbit Trauma won the 2013 National Band Champion with “Parasite”.

Rabbit Trauma is known to be the most serious and fastidious person in the band, so she often sets high requirements for the members to achieve the best quality performance. This helped Metanoia win tickets to enter the final night of Vietnamese Rock.

Going back to episode 9 of Vietnamese Rock, along with Metanoia, 2 safe teams were selected by the coaches themselves, including: Poseidose, Bumblebee. In order of scores, Brainwave and Meow Lac entered the finals thanks to their scores of 3 Challenge nights of 29.13 and 28.27, respectively. In addition, 2 teams with 27.89 points, together in the final round, are Folding Paper and Whee!

Which band will become the Vietnamese Rock Champion in the first season? The final finale night will air at 9pm on Friday, March 18, 2022 on channel HTV7.

Fall in love with the noses of the Xinjiang beauties

Parents afraid of Covid-19, boy had to have his testicle removed The Canadian girl quit her job, sold all her belongings to travel the world 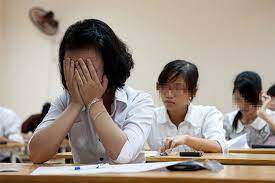 The school was accused of “blocking the way” to the public 10th grade entrance exam for students with poor academic performance, what did the Hanoi Department of Education and Training say? 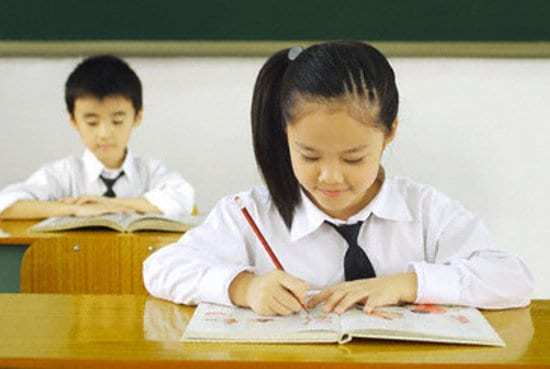 The article describes the uncle’s uncle ‘super real’, the words are witty but ‘disguised’ continuously