On the afternoon of March 16, the leader of Huu Lung District Police (Lang Son) said that the district police agency was verifying and clarifying the case.

Earlier on the evening of March 15, the people of Coc Dy village (Dong Tam commune, Huu Lung district) discovered a strange smell from the bathroom, the whole area of ​​this house was abandoned. 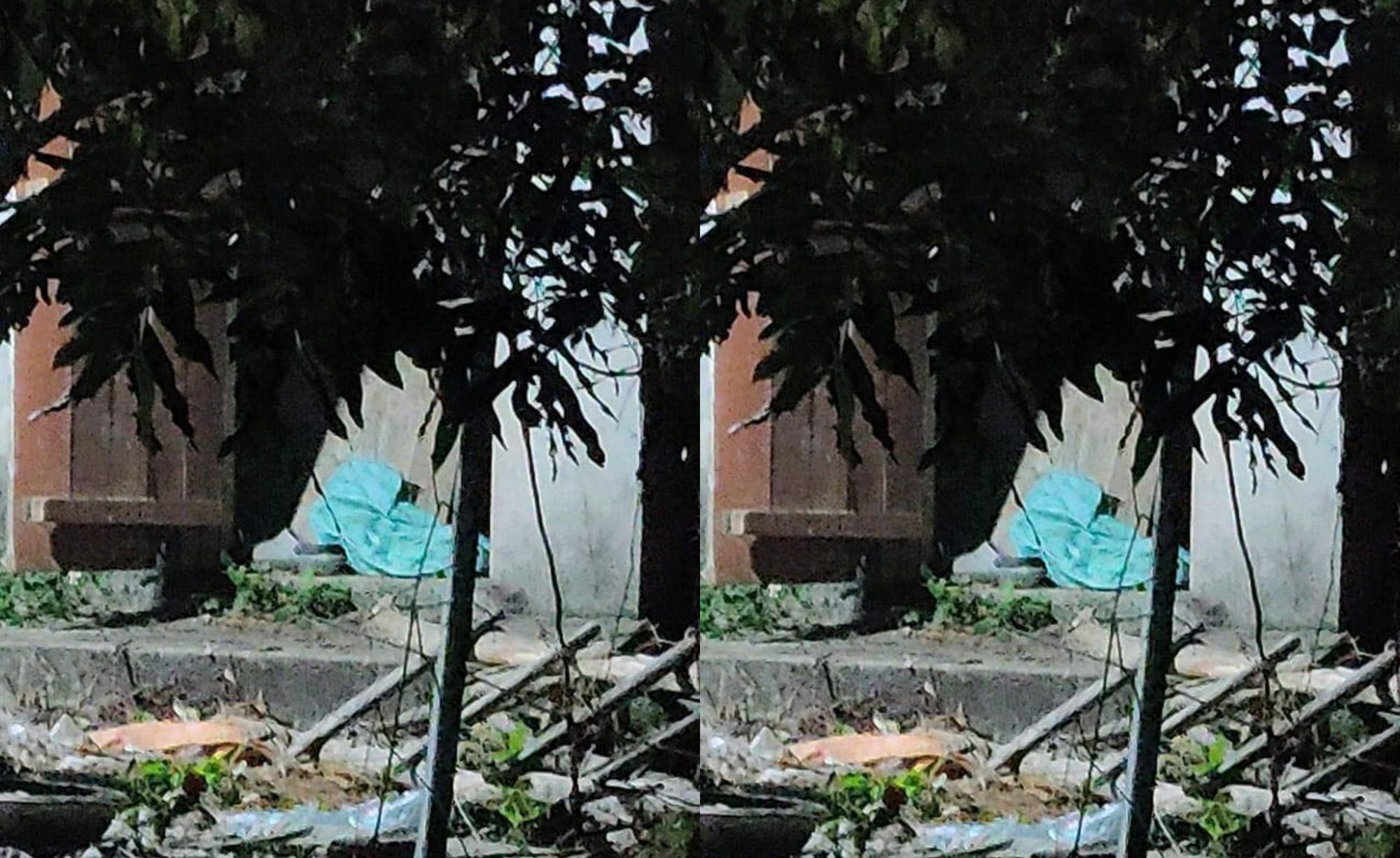 The scene of the incident.

Immediately after, the people informed the local authorities. The police force was urgently present to verify the investigation. The investigation of the scene was carried out until late evening of the same day.

“At the scene, the bathroom door was tied with a left lock, the police agency had to cut the rope to get inside. The forensic force also checked, initially the cause of death did not have the impact of external forces.” information leader.

Also according to this person, the woman’s identity is being verified. According to residents, they had previously discovered this person wandering in this area.

The case is still under investigation.

If it weren't for "burning into a plague", this country would have sent weapons to support Russia in Ukraine?

MacBook Air 2022 is still only equipped with M1 chip, released later this year? 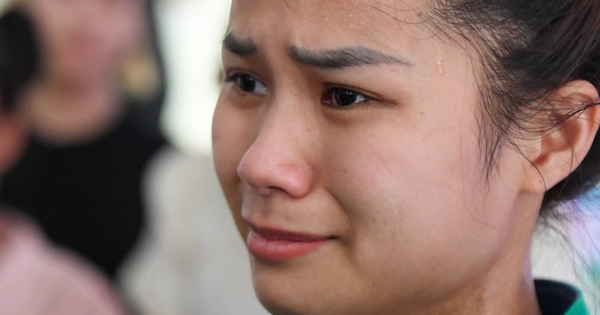 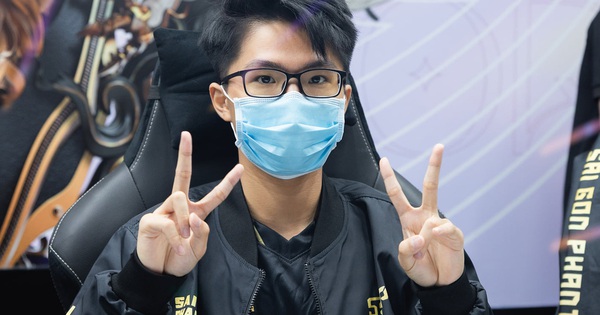 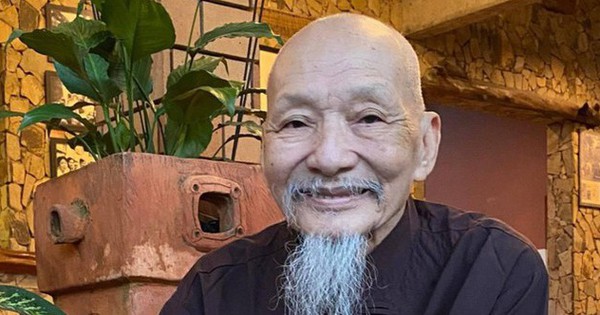