According to Saigon Giai Phong newspaper, 3 months ago, on December 27, 2021, Ms. Hanh’s house was completely burned down after a big fire. More painfully, only she escaped, while her husband, son and 13-month-old niece lost their lives because of the unjust fire.

Although many months have passed after the disaster that devastated her family, Hanh still did not know that her children and grandchildren had returned to the afterlife, leaving her forever.

These days, Ms. Hanh is being treated at the Department of Orthopedics – Burns, Thanh Hoa Provincial General Hospital. Every day, she suffers from excruciating pain due to burns of degrees I, II, III in many areas of the body, plus the background of type 2 diabetes, lung disease.

Experiencing so many surgeries with the “most fatal” moments to maintain her life, Hanh still suddenly burst into tears every day in her dream when she accidentally had a nightmare about the sea of ​​fire that day.

Waking up from nightmares, she tried to stay awake, looking towards the door of the hospital room to wait for her son and daughter-in-law to bring her grandchildren to visit, but day by day, she waited in vain with tears in her eyes. .

Relatives had to lie to her because of the epidemic, so her husband and son could not visit the hospital because she was afraid that Mrs. Hanh could not bear the pain hundreds of thousands of times more than the pain caused by burns.

“My sister is unmarried, and at the age of 40, she only asked for a child to rely on in her old age. However, disaster struck and took everything from her. We don’t know how to tell her yet. about this painful truth. Every day she looks forward to seeing her children, but then sadly cries when the day is over and they are nowhere to be found. Everyone is afraid that if she knows the truth, my sister will go crazy.” Ms. Dao Thi Lanh, Ms. Hanh’s sister-in-law confided to PV Dan Tri.

Her son, daughter-in-law and grandchildren are the only members of her family, now no longer, so Ms. Hanh now only relies on the care of relatives. Ms. Trieu Thi Mai Phuong, Mrs. Hanh’s niece, said that due to the fire of her identification papers, health insurance, etc., the insurance policies for Ms. Hanh could not be implemented, so the hospital fees are increasingly creating great pressure. .

Her condition is worsening day by day due to the inhalation of smoke into her lungs too much, and the family’s medical expenses are dwindling.

“The money for treatment since then, the money to hire someone to take care of them, and the money to do funerals for the grandchildren is more than 400 million dong now. When she was alive, her children saved 200 million dong; mass organizations and benefactors have supported nearly 100 million VND, that money has now been exhausted. Now, we also do not know how to manage for the coming days of her treatment,” she said. Lanh sighed as she thought about her sister’s upcoming days.

You are reading the article Writhing in pain from burns, the mother did not know that all her children and grandchildren were lost in the “sea of ​​fire”
at Blogtuan.info – Source: Soha.vn – Read the original article here
Tags
pitiful circumstances
March 16, 2022
Share
Facebook Twitter LinkedIn Tumblr Reddit VKontakte Odnoklassniki Pocket Skype Messenger Messenger WhatsApp Telegram Viber Line

Identify the girl "Little Miss Nobody" mysteriously murdered 62 years ago 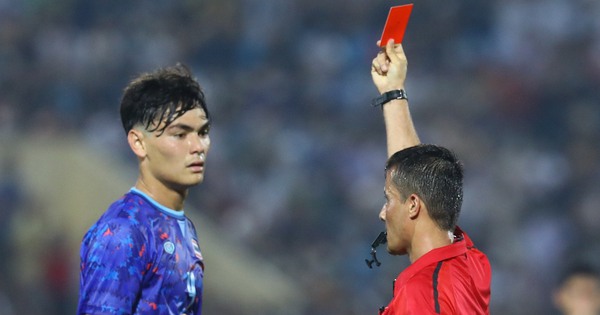 The Thai coach said bitterly about the red card; U23 Malaysia praises Vietnamese fans all the way

Hot war in Ukraine, the latest fierce images on all fronts 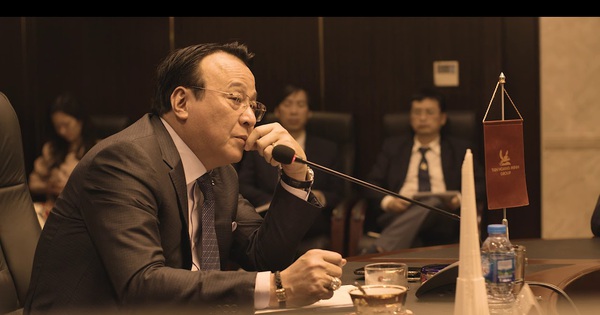 Revealing the “mountain” of debt of Tan Hoang Minh group before borrowing more than VND 10,000 billion in bonds 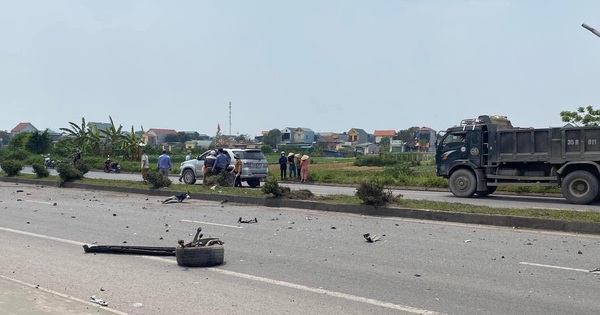