Before appearing in Genshin Impact in version 2.5, Yae Miko was a character loved by many players. Currently, Yae’s skill set is complete. But some leaked information from beta 2.6 suggests that Yae’s elemental skill (E) will be slightly changed. 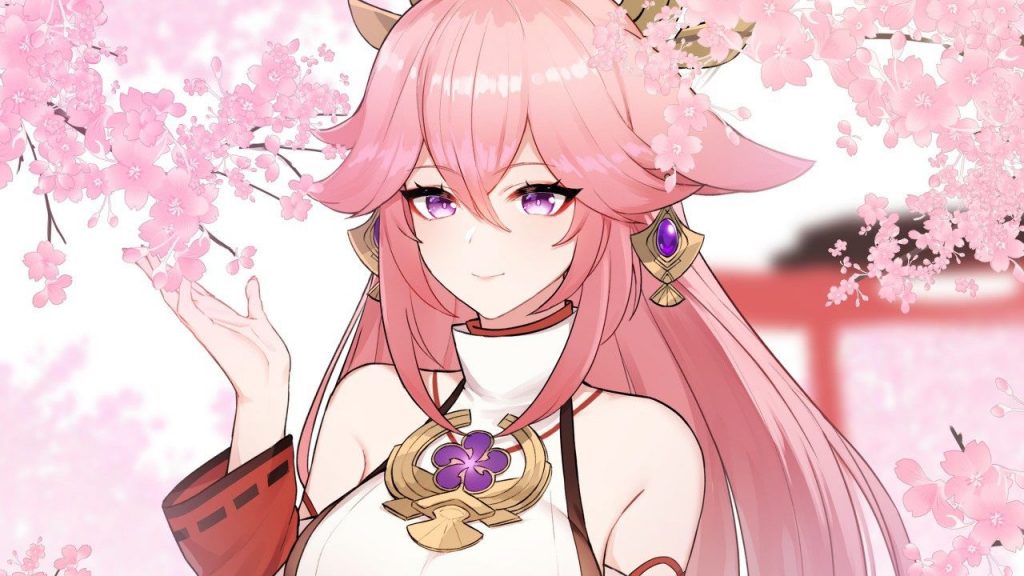 Yae Miko is a 5-star Lightning-type character and wields magic weapons. With her elemental skill (E), she can summon three columns of Sesshou Sakura consecutively, dealing damage to nearby enemies. According to famous leaker Ubatcha1, Sesshou Sakura was slightly tweaked in patch 2.6, prioritizing targets closest to it. 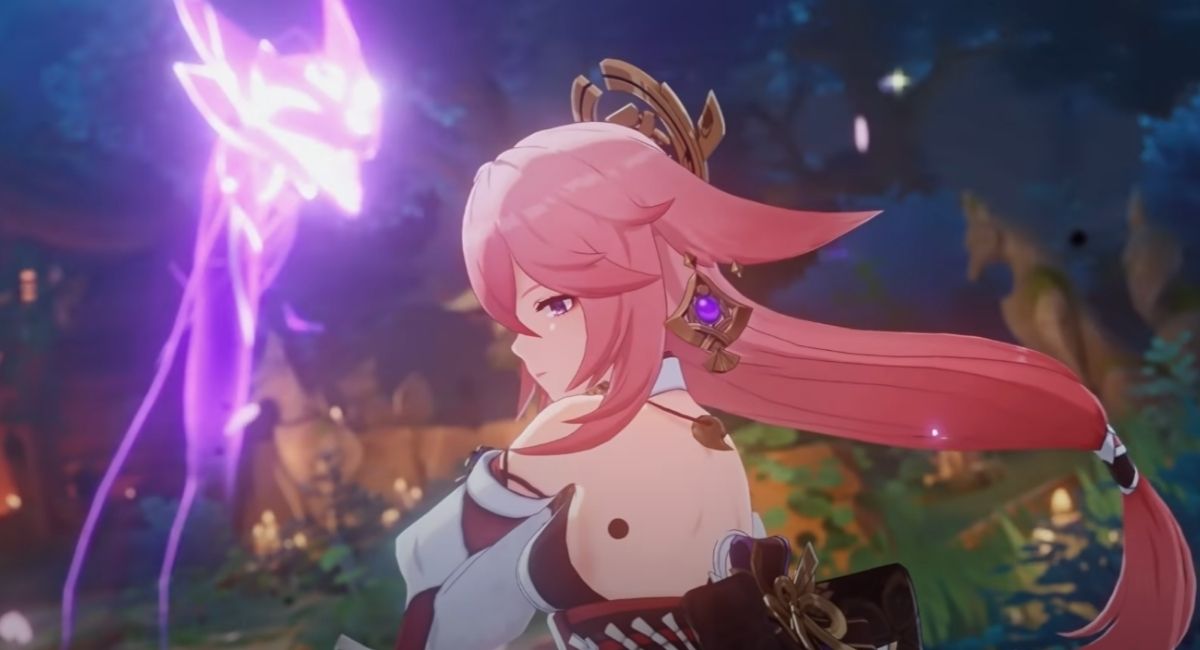 Currently, the target Sesshou Sakura attacked was quite random. Often in the game, or especially Genshin Impact, the character’s skills will have to have an aiming mechanism (aiming), prioritizing certain targets to attack. The slight changes to Yae Miko could make it easier for players to control her as a DPS, which can calculate targets to attack. 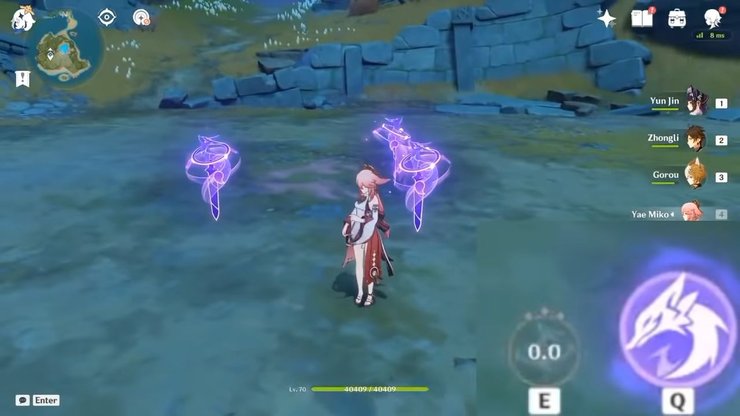 So far, Yae is a magical weapon character with unique gameplay. She can change roles flexibly, from DPS, support to sub DPS and attack many different targets. Players also have a lot of creative ways to use Yae in combat.

Before his debut, Yae was rumored to be a strong pure DPS character. This caused an unnecessary controversy when she officially debuted, because it was difficult for Yae to build into a pure DPS like Ganyu, Hutao or Eula. Many players, out of frustration, abandoned the Yae banner and waited for the next one with Raiden Shogun and Kokomi. 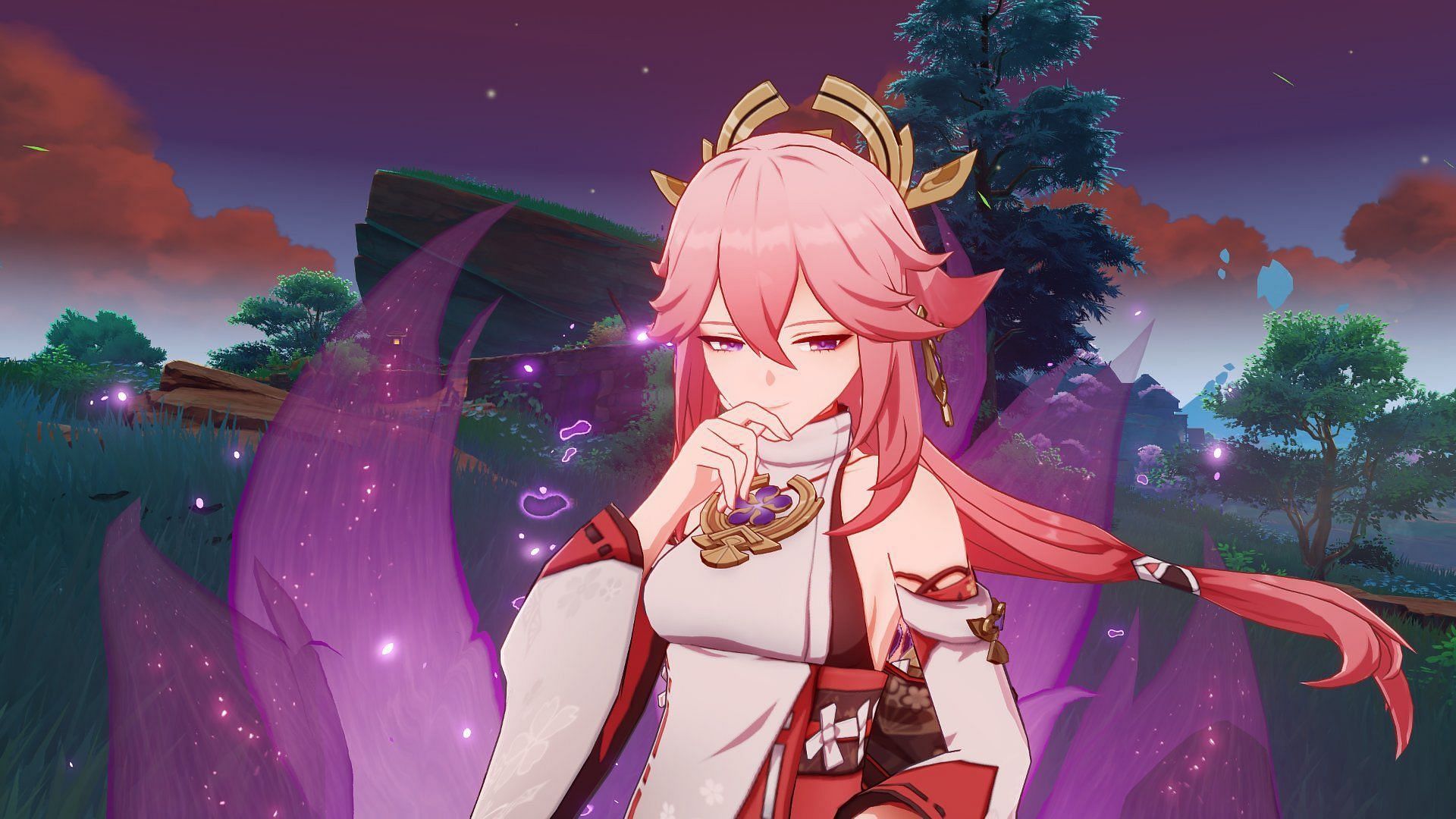 However, after a period of experience, many players recognize that Yae is not a strong DPS character, but rather stable and versatile. The advantage of Yae is that it is quite easy to build, because she does not depend on any set of relics. Yae is also considered worth playing with Raiden Shogun and the telepathy team. 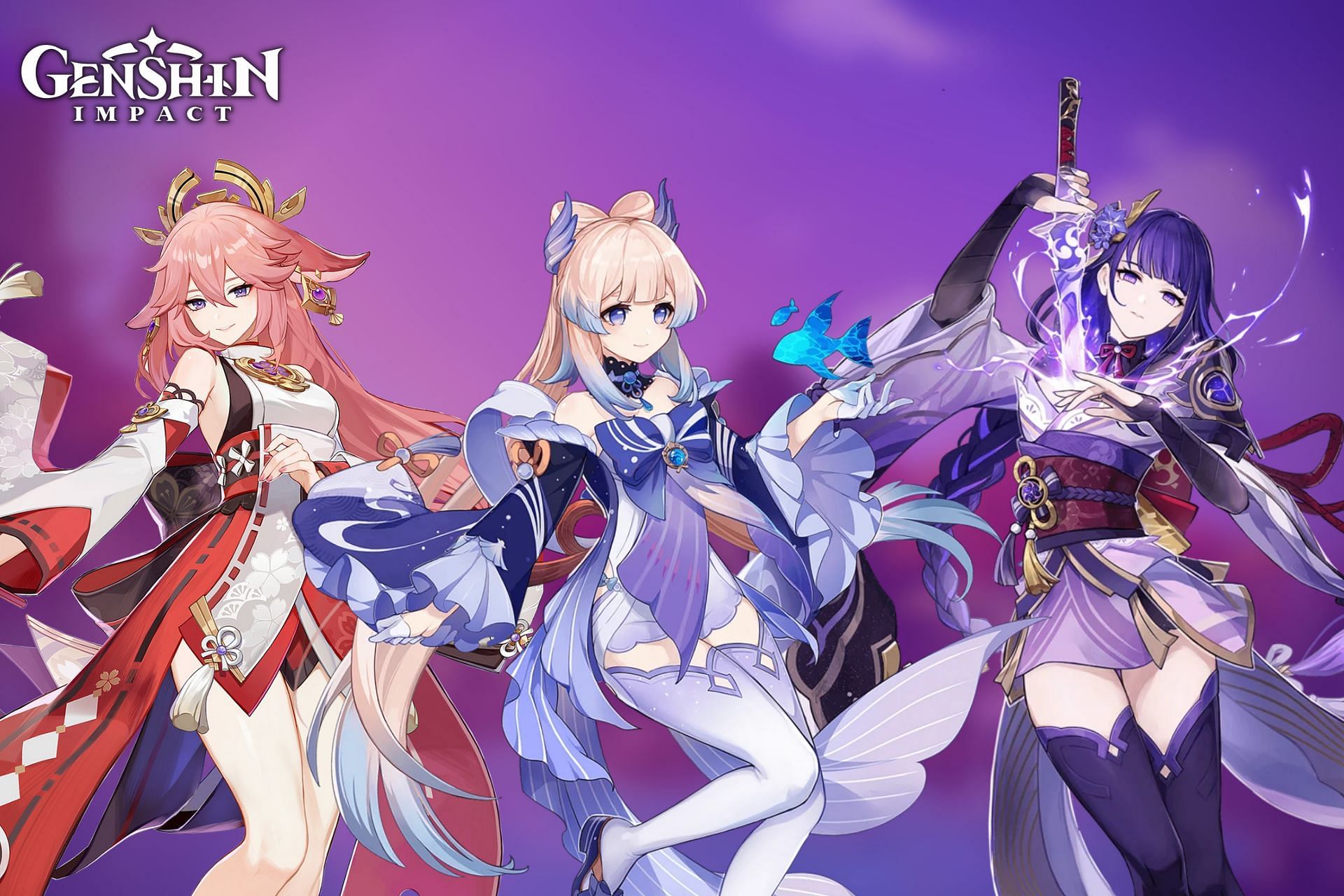 Many players still hope that in the new update, Genshin Impact can bring a more optimal set of holy relics to Yae. The skill adjustment is also a way to make the gameplay of Yae Miko more attractive to players.

The athlete's face is red when he starts with his clothes on, finishes in underwear 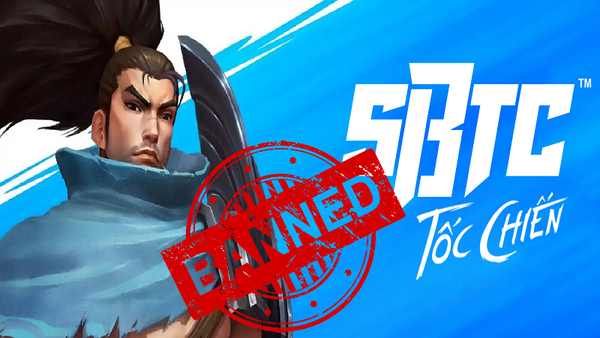 Hot! SBTC makes a shocking decision with Wild Rift, will have to receive a penalty for serious violations 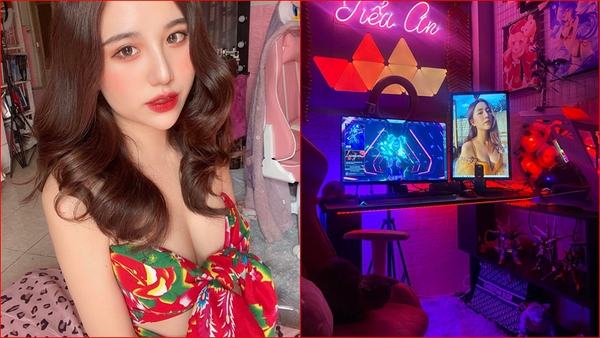 A female gamer wearing a “soulless” shirt flaunts a terrible PC, the price of which makes many big hands also shocked. 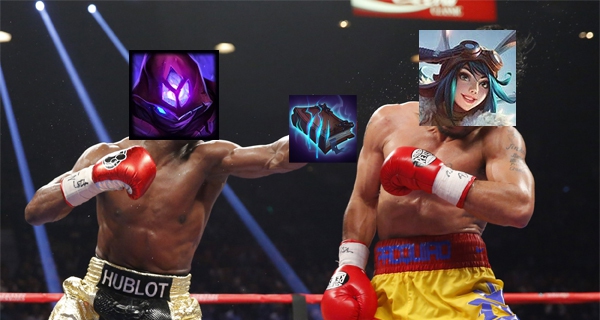 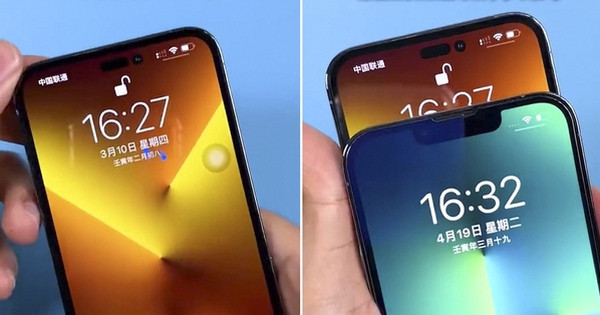 iPhone 14 Pro officially revealed the actual image with a beautiful design, much more luxurious than the iPhone 13 Pro!