A young man riding a bicycle dressed quite politely, looking like a student, entered the alley to steal a motorbike. Previously, this person had gone through the area to monitor and survey the situation. After successfully carrying out the theft, he left his bicycle at the scene.

When he left, the thief could not even start the motorbike and had to walk away on foot. It is known that this motorbike was bought by the new owner, just got the license plate 1 week ago.

The thief left the bike behind after taking the motorbike. Source: I’m from Di An 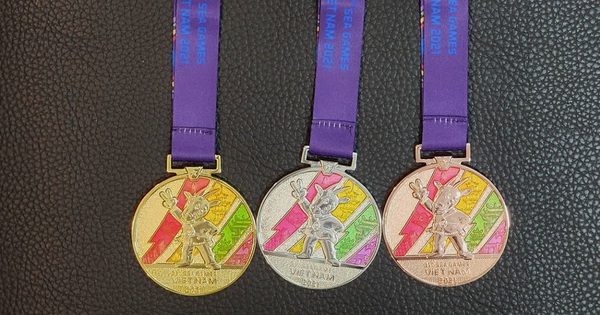 The medal set for the 31st SEA Games is officially released 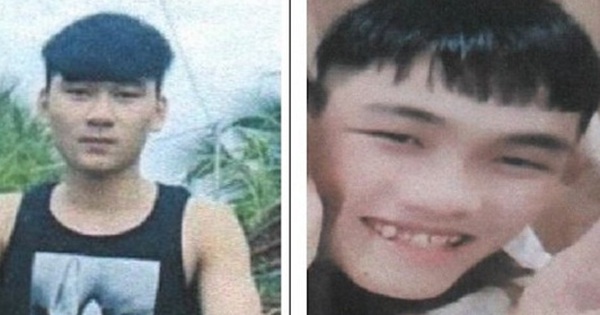 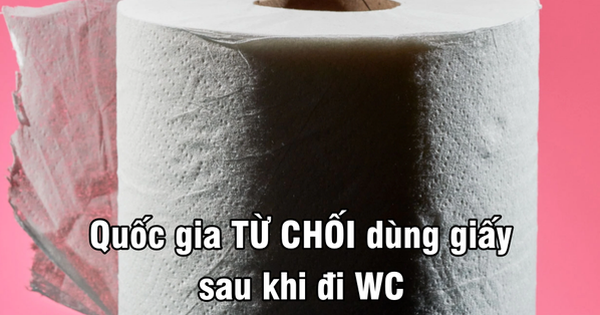 International tourists encounter a scene of “crying and laughing” 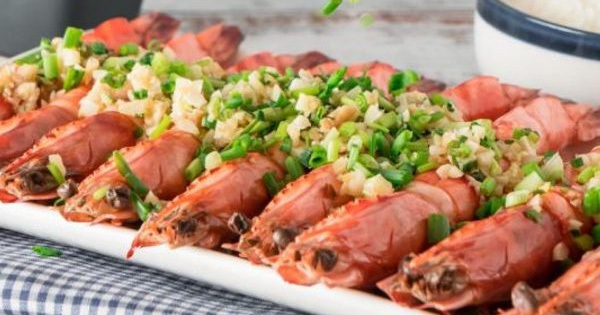 The recipe for steamed shrimp with garlic is delicious, you can eat it all