On the morning of March 14, supermodel Xuan Lan represented director Vu Minh’s family to announce the sad news. The famous director Vbiz passed away at 3:20 am on March 13, 56 years old, the cause is respiratory failure and septic shock. Although he tried to treat it for many days, the miracle did not happen to director Vu Minh.

Until today (March 17), the funeral of director Vu Minh took place at Southern National Funeral Home (Go Vap District, HCMC). There have been many Vbiz artists to see off the male director at the end of his life. According to a series of recorded clips, it can be seen that Ha Tang also visited the male director. Despite wearing a 2-layer mask, it is still easy to see the sadness on the actress’s face.

On her personal page, Xuan Lan also shared a series of photos at the funeral of a close colleague. The female model wrote: “Then I also took care of you for a warm funeral and too much love. The things you told me to try to fulfill. I’ll take you there tomorrow, and then bring you back to my grandmother’s grave and my husband’s grave. Then I’ll visit you often so you won’t be sad. Let’s go, my beloved head Vu.” 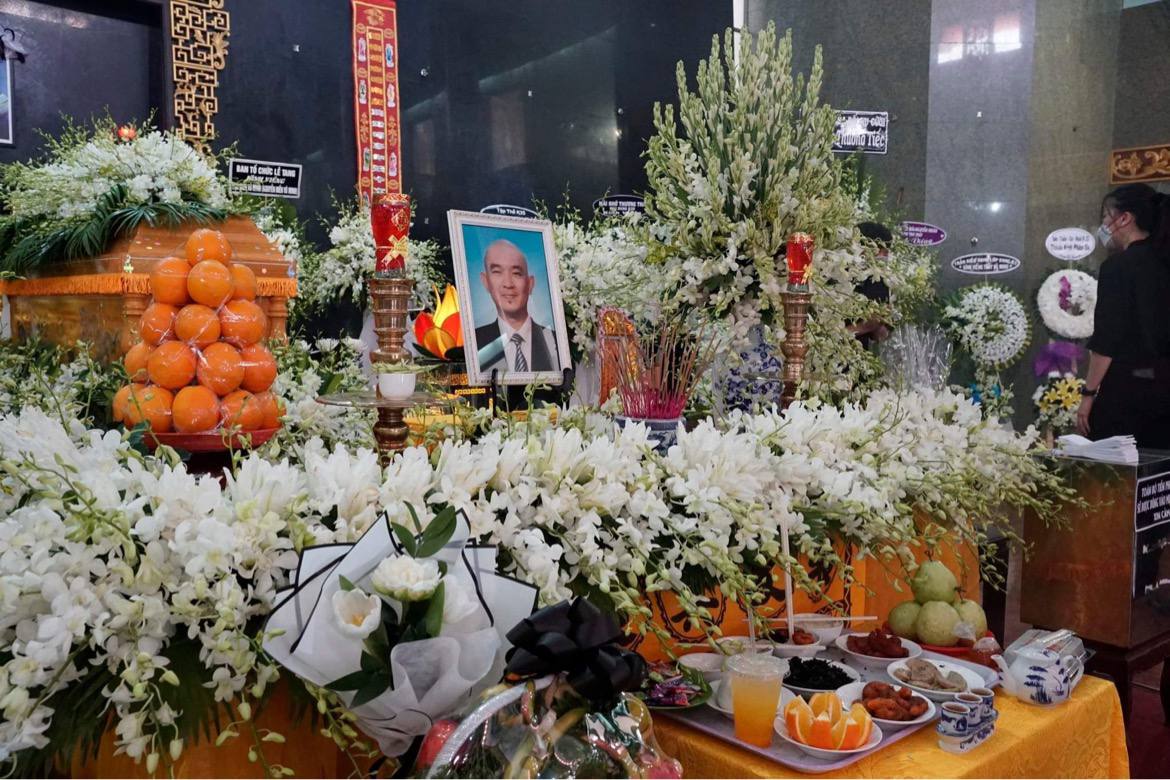 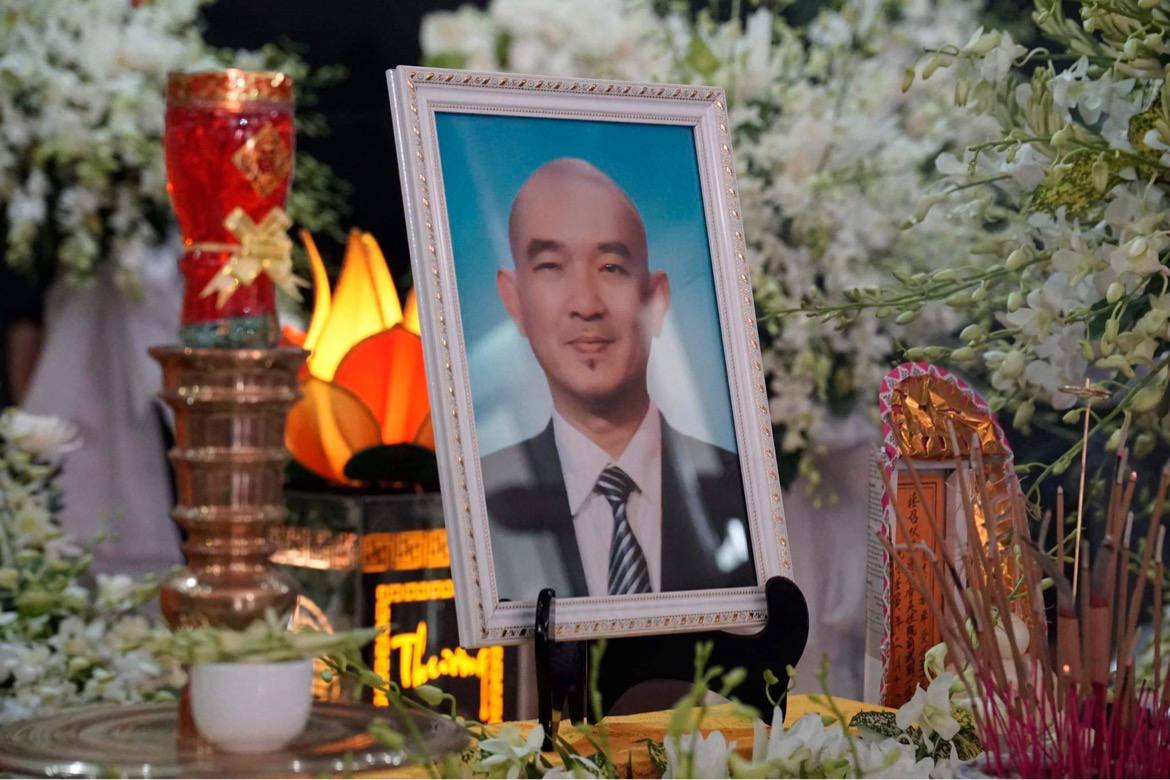 The photo of director Vu Minh makes everyone feel sad 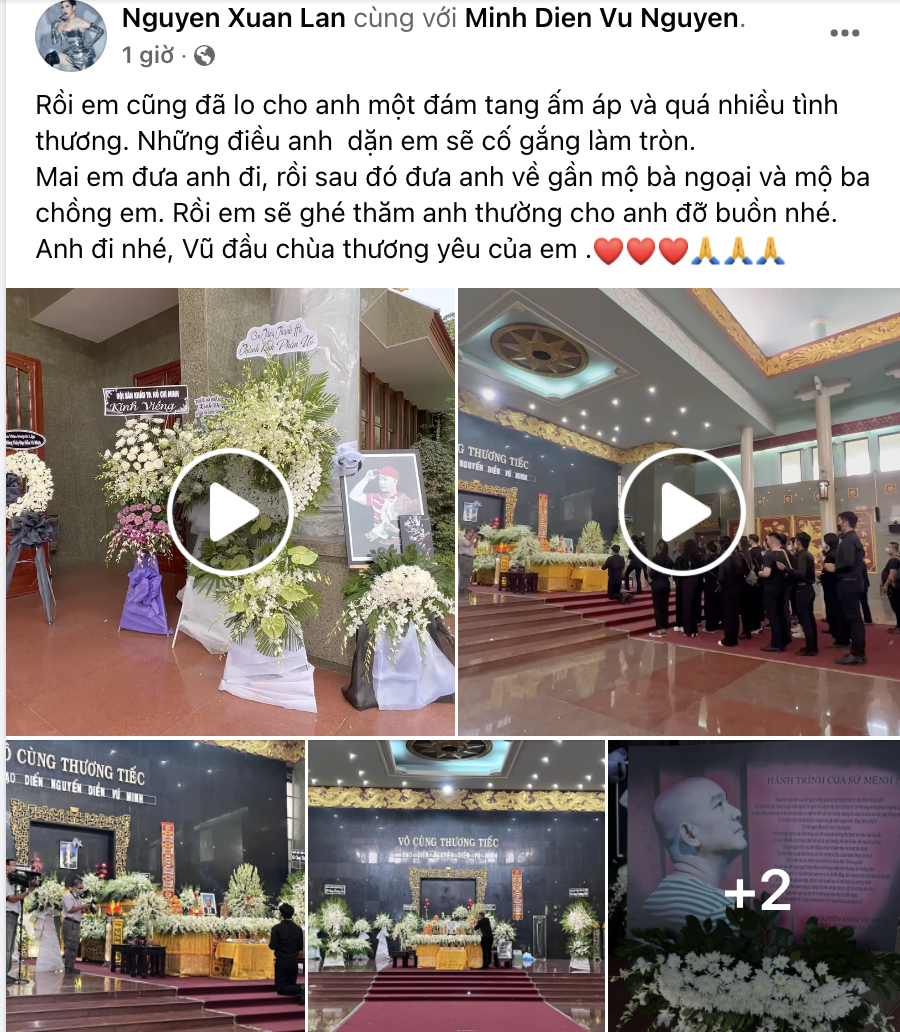 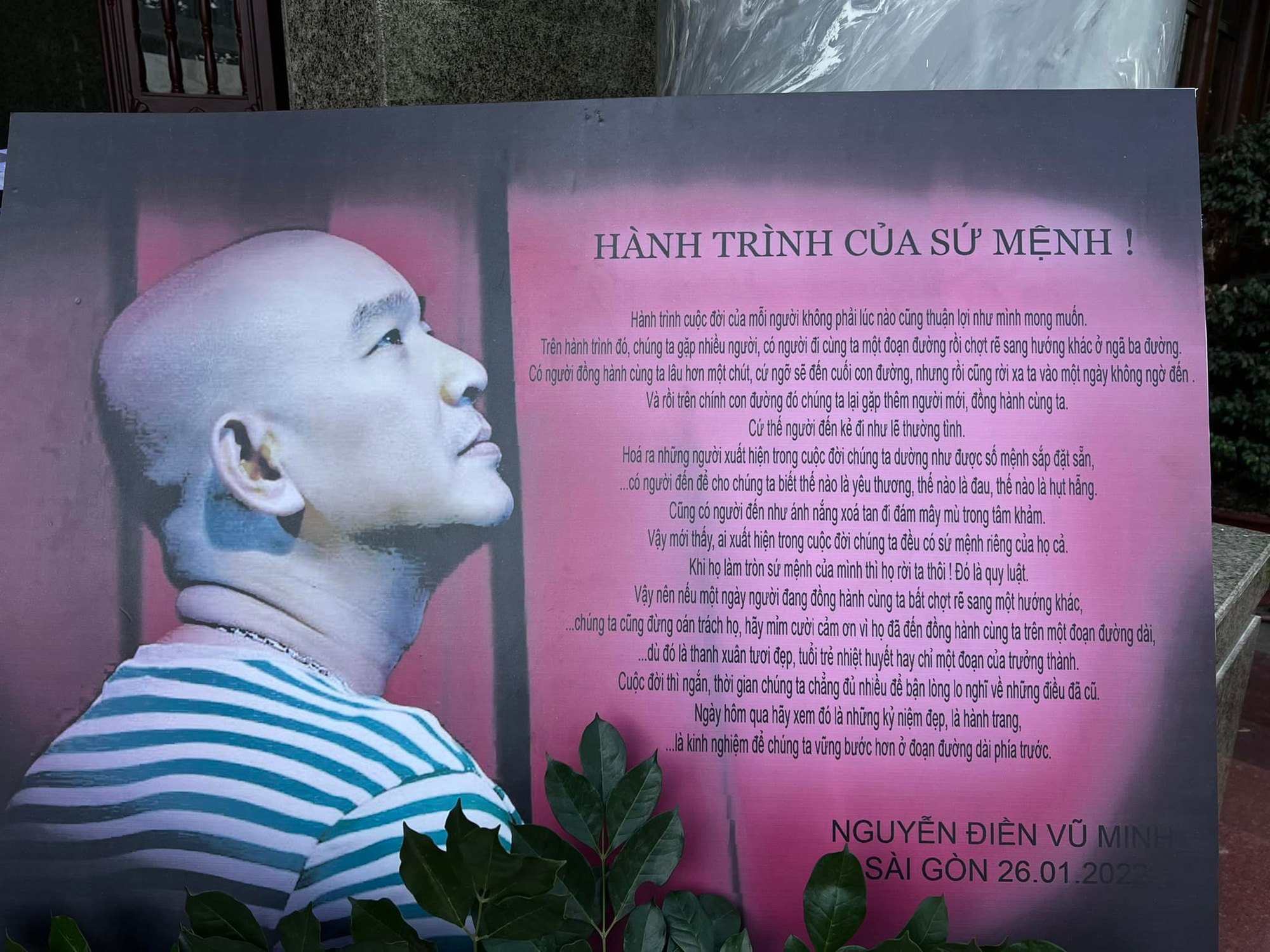 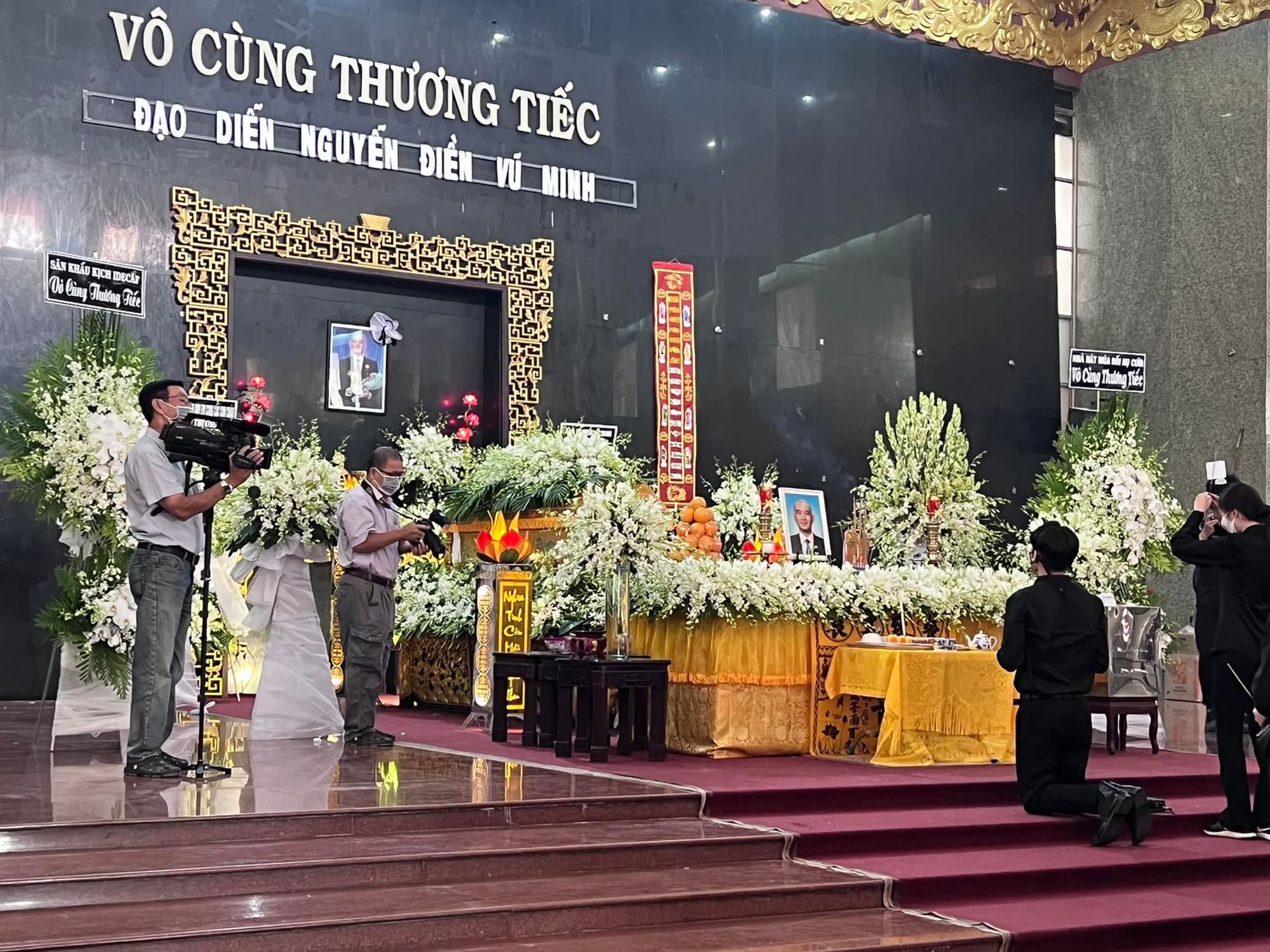 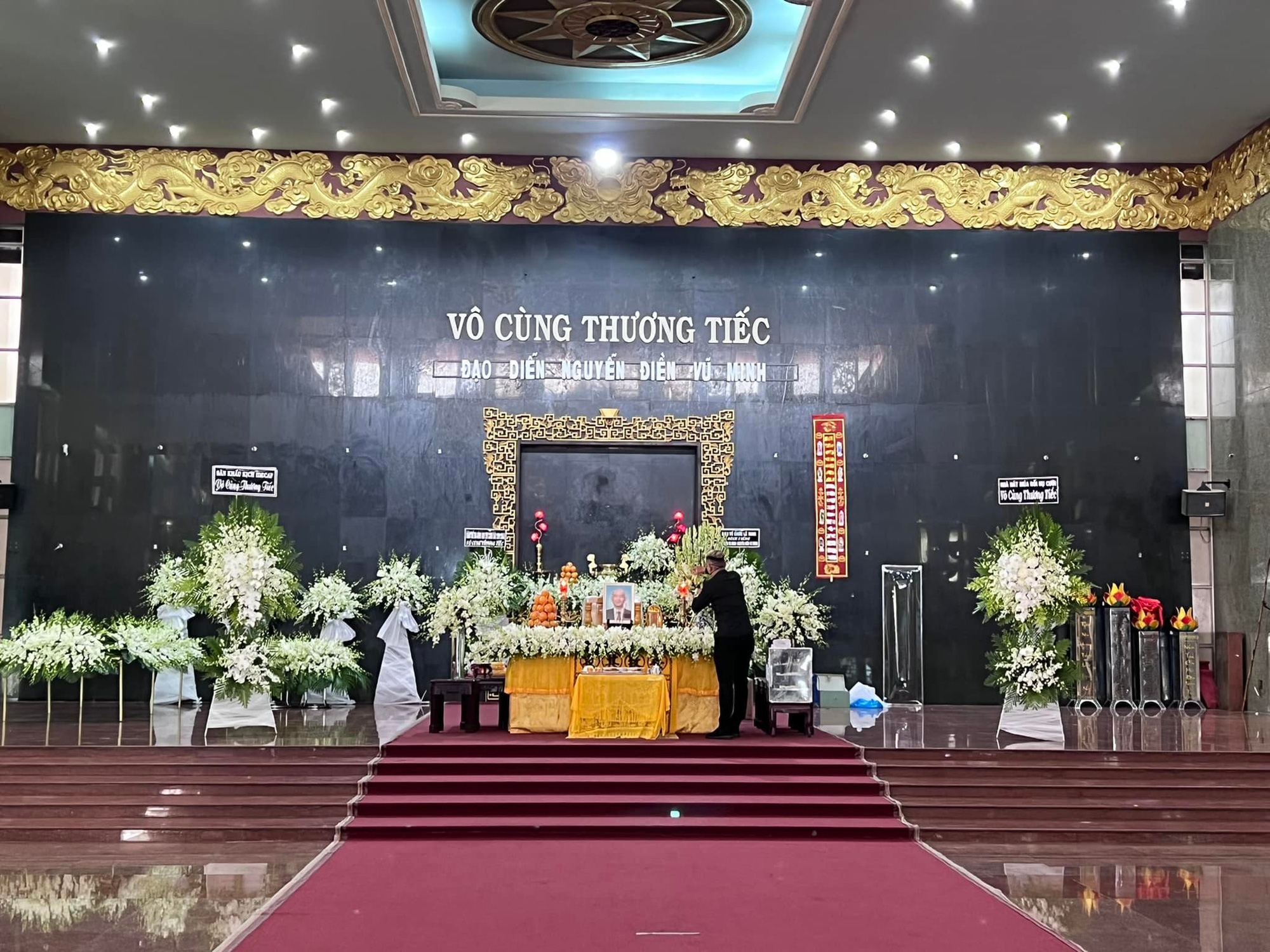 The male director’s departure made the whole showbiz shocked

Forgive me for being blunt! 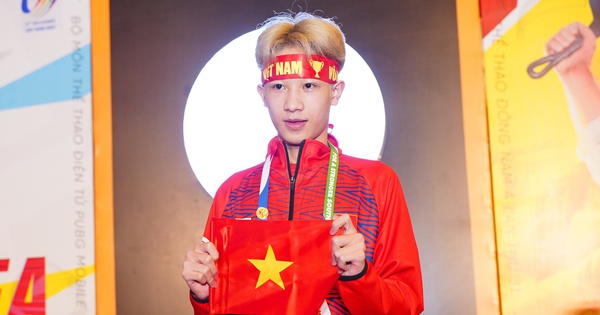 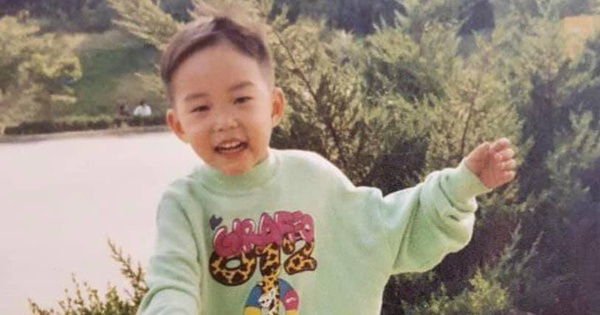 Working in an auto repair shop 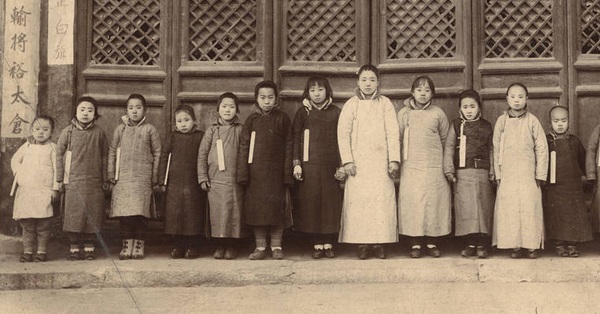 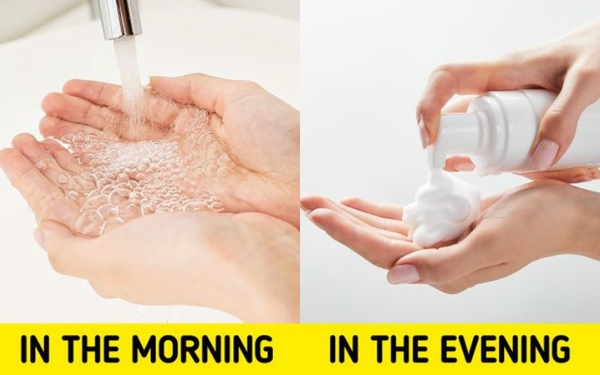