Bloomberg reported that billionaire Jack Ma’s Ant Group has sold all of its shares in technology firm 36Kr Holdings. It is believed to be the latest asset disposal deal in an attempt to comply with Chinese regulatory requirements.

The fintech giant’s withdrawal from the tech news service company was revealed in a US regulatory filing on Friday. At the beginning of March, China’s banking regulator said Ant had not yet completed the reorganization efforts the authorities wanted.

Ant and parent company Alibaba Group Holding are both among companies seeking to placate regulators due to concerns about the growing influence of tech giants. More than a year ago, the Chinese government suspended Ant’s expected $37 billion IPO just before it was due to do so, kicking off a sweeping crackdown aimed at reining in tech conglomerates. 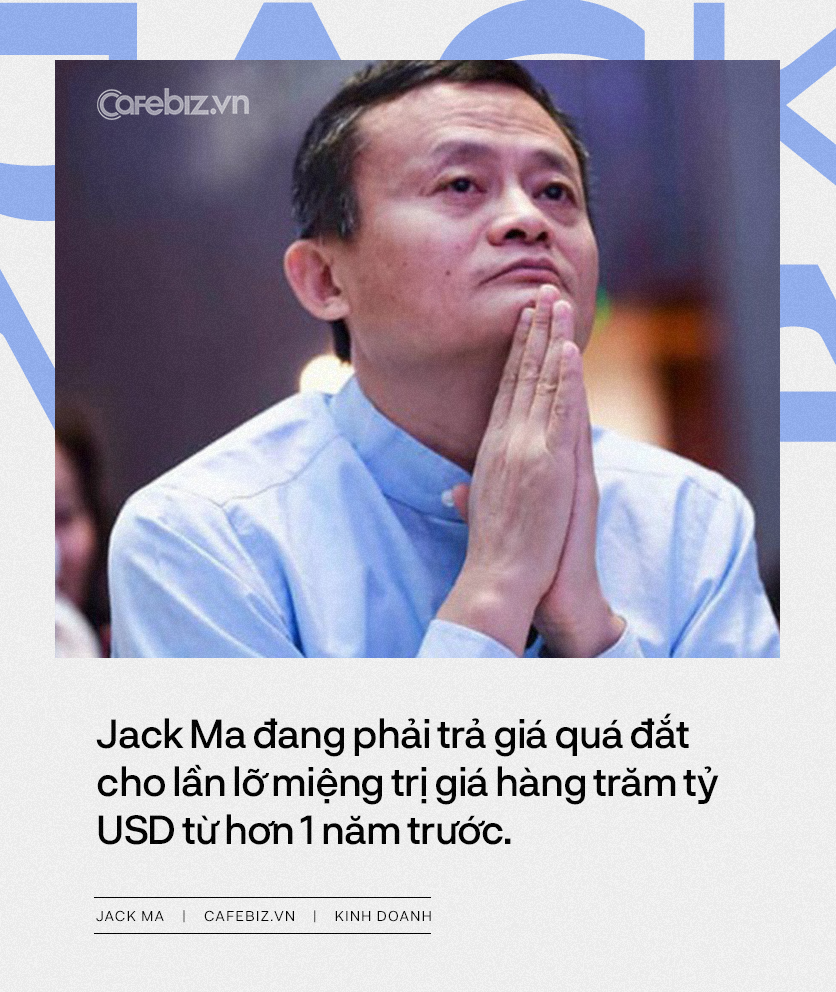 According to Bloomberg data, Ant holds about 18% of 36Kr shares as of early 2021. Founded in 2010, the US listed media company has in recent years been known for pioneering the field. online news business like TechCrunch and at one point said it served more than 150 million readers.

Shares of Alibaba, which owns a third of Ant, fell 10% in New York on Monday, while 36Kr Holdings fell 12%. Representatives for Ant and 36Kr both declined to comment on the matter.

Guo Shuqing, chairman of the China Banking and Regulatory Commission, said this month that Beijing’s overall crackdown on Ant and 13 other Chinese fintech platforms is not over yet, despite efforts their self-inspection has completed “smoothly”.

People familiar with the matter said that in February, various Chinese regulators asked the country’s largest state-owned companies and banks to report financial positions associated with Ant. This is believed to be a move that indicates a new round of regulatory scrutiny is coming.

Beijing has previously pressed Alibaba to sell off assets in its extensive media portfolio, including its major stakes in social network Weibo and streaming platform Youku. This is to limit the company’s influence on social media in China.

Before the sanctions of the government, the Chinese technology giants have suffered for more than a year. Tencent Holdings and Alibaba Group have seen their capitalization lose $1 trillion since their shares on the Hong Kong Stock Exchange plunged 13 months ago.

These two tech giants accounted for more than half of the total capitalization of $2.1 trillion that has been evaporated by all members of the Hang Seng index since the peak in February 2021.

The Western guy who tried Vietnamese coffee for the first time had convulsions, the reaction made viewers panic

Strong earthquake in Japan, at least 91 people were injured 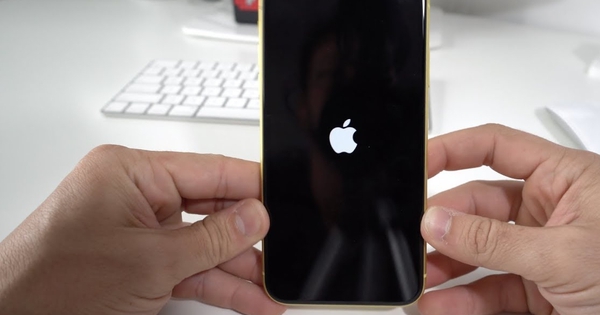 Are you about to buy an old iPhone? This will be a very helpful application for you 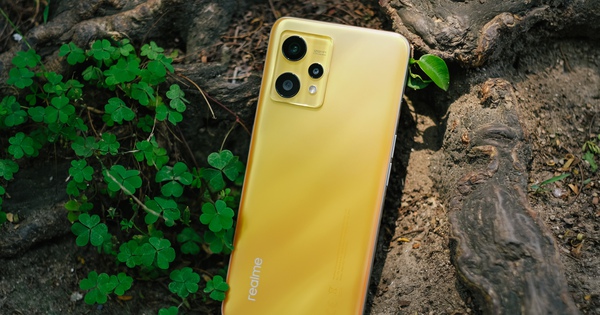 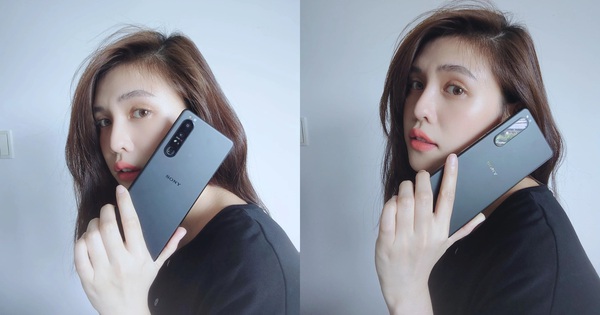 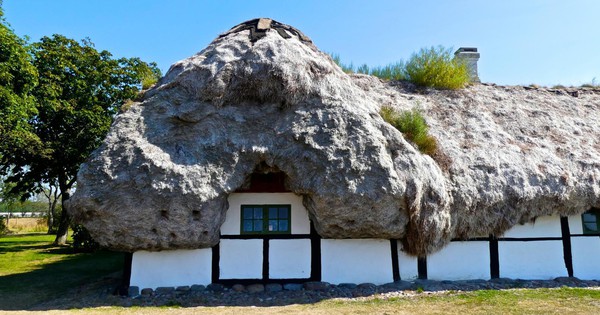 Super durable natural material, if spread on the roof, it won’t rot for 300 years