Until 2022, from fame to money and popularity, Quang Hai is in the top 1 Vietnamese football player. Even if you’re not a football fan, you certainly know who Quang Hai is.

Born in 1997, the name Quang Hai can be considered as one of the people who have contributed significantly to Vietnamese football. That is also the reason why Quang Hai is known as the highest-paid striker in Vietnam.

Moreover, Quang Hai does not depend on one source of income. It can be said that the fastest thing we can see from this player is diversification income. From salary, to advertising money, or opening a football center… all those sources of income, along with not letting money stand still, help Quang Hai own great property despite being very young. 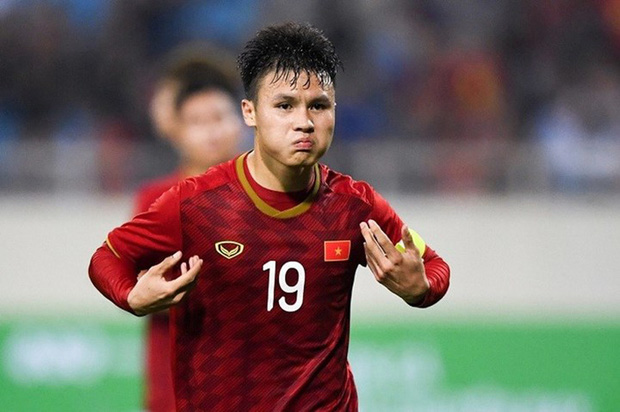 Recently, many fans are quite interested in the story of the contract between Quang Hai and Hanoi FC. He decided to become a free agent after ending his contract on his 25th birthday, April 12.

Followers also have the opportunity to “dig” back to Quang Hai’s huge income. With the current contract, he will receive 40 million VND of basic salary from the club, not including bonuses and other allowances.

It is reported that in January this year, Hanoi FC made an offer of a contract to extend for another 3 years. In return, Quang Hai will receive a salary of about 350 million VND/month. This is said to be the highest salary for football players in Vietnam so far. In addition, he also received salary and bonus from the Vietnamese national team.

From a salary of 40 million to the recommended level of 350 million, the important thing here is that Quang Hai’s professional ability has improved significantly. The Vietnamese striker in the past 3 years has not only resonated in his homeland but also been mentioned a lot by international friends. Typically, it is known that Quang Hai is sought after by many foreign clubs after the contract expires in April.

The first lesson here is that if you want to earn more, learn more about your knowledge and expertise. Money earned from ability is the most sustainable. 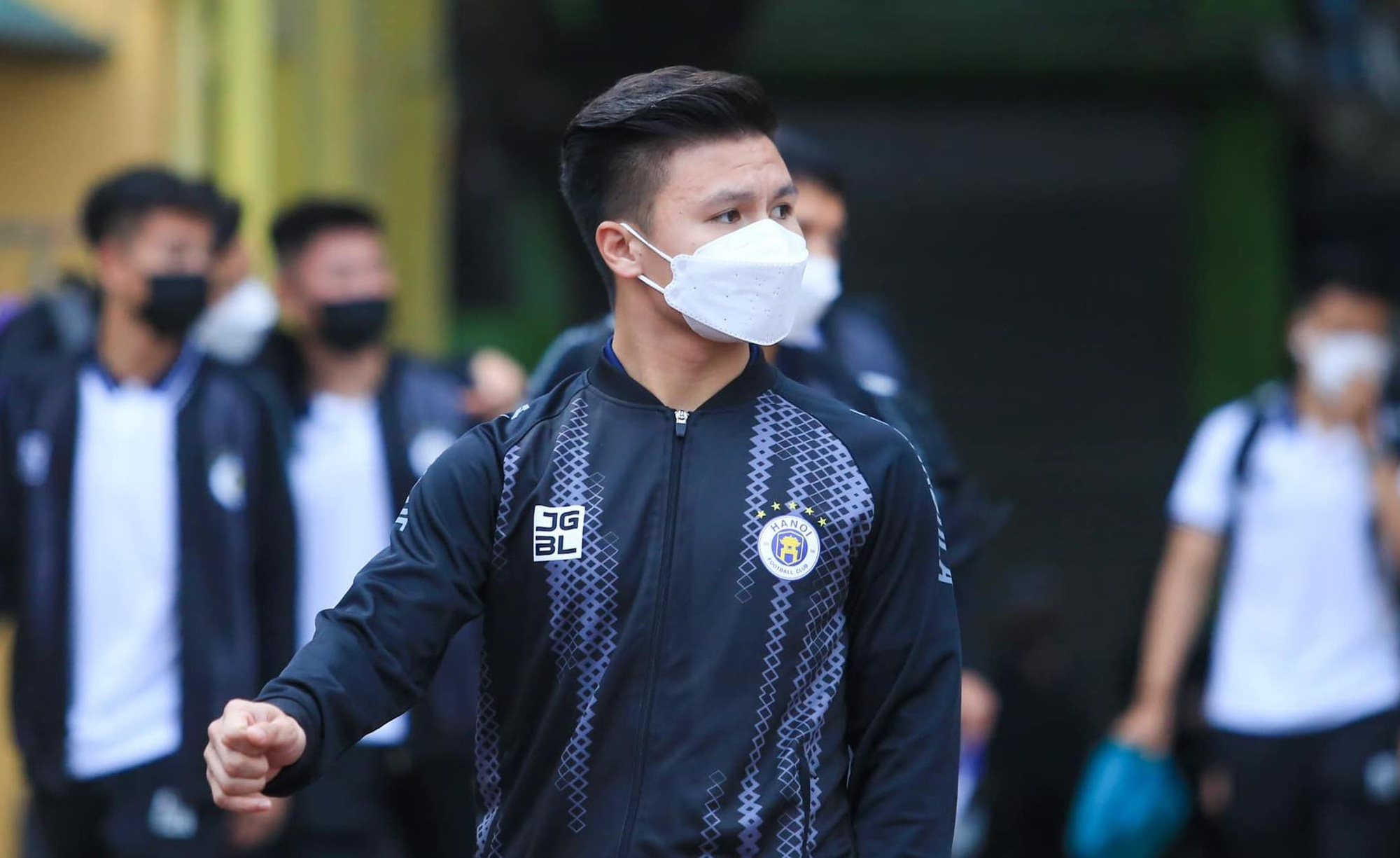 Saving money like a KOL – The face of many brands

There is some information that, although the salary from the “field” career is so high, Quang Hai’s main source of income is from advertising contracts and representative faces. At times, the name Quang Hai as a guarantee will be able to bring about high sales of brands.

What’s more, the guy is also invited to events. Some sources believe that, to invite Quang Hai, you have to spend at least about 100 million VND.

Up to now, in mid-March 2022, Quang Hai’s instagram followers reached more than 790k, that number on Facebook is 2.5 million. It can be seen that the player is very popular with the people, even those who are not too passionate about football.

With this number of followers, it is estimated that each post, Quang Hai can earn hundreds of millions.

It can be seen that Quang Hai knows how to take advantage of opportunities from his popularity. This diverse source of income will help him not be too dependent on the salary from his main job. Believe that the time when he becomes a free agent here can still live well thanks to the diversification of income sources. 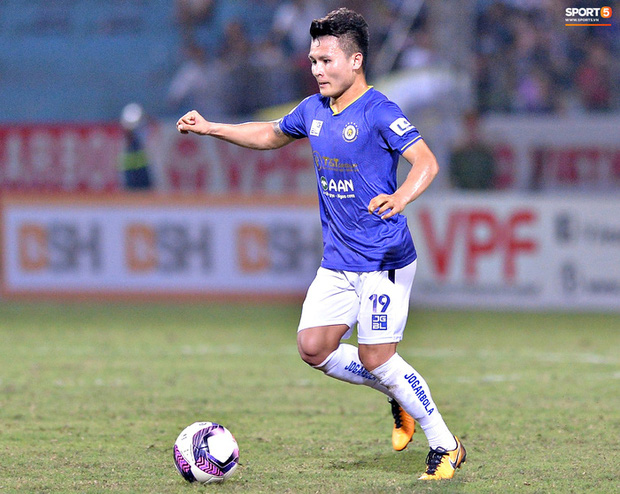 Taking advantage of “the house that can be grown”, this is a center built in cooperation between Quang Hai and his brother Quang Phong. It is known that the accepted students are U6-U13, practice 3 times/week. The tuition fee is about 500k VND/month which is considered suitable for Dong Anh district.

In addition to letting his brother manage, QH19 also takes advantage of the artificial turf field invested by Quang Hai himself in his hometown in Xuan Non commune, Dong Anh.

“A lying coin is a dead coin”, it can be seen that Quang Hai has invested for a long time. Typically, spending money to build artificial turf in advance. And now it’s time to open a community football center. “Money makes money” is the best way to have great passive income. 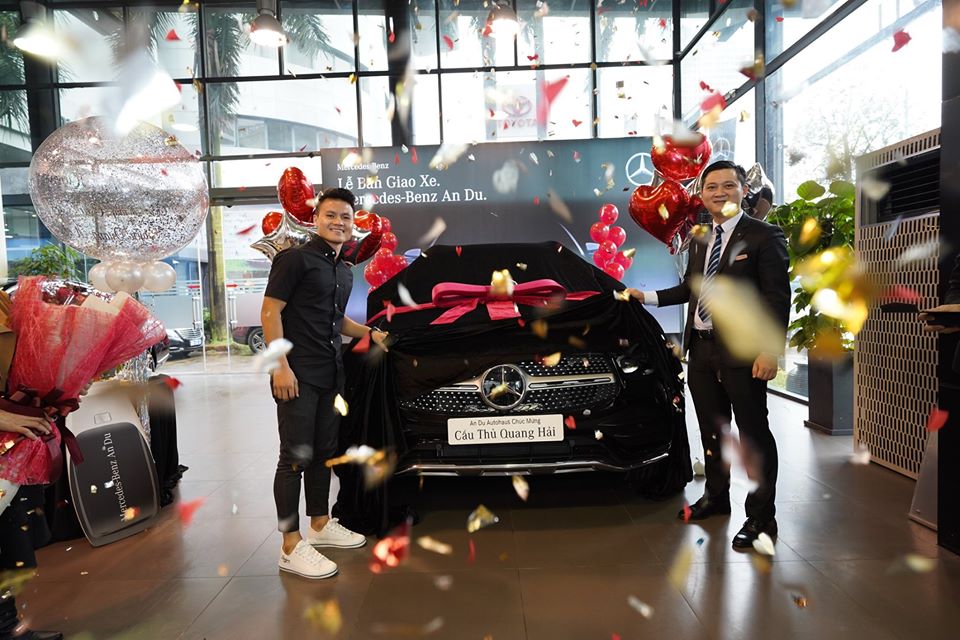 Quang Hai with the famous Mother

Maybe compared to the two sources of income mentioned above, this is not a very large income. Song “accumulation of small to great”, diversify revenue is never wrong. It is especially useful in unpredictable situations in the future.

3 siblings all have stomach cancer, how many years the "culprit" has been in the tray of rice, but they do not know 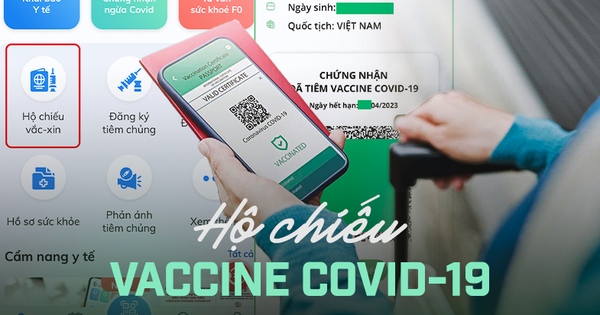 How to check if you have been issued a passport COVID-19 vaccine or not? 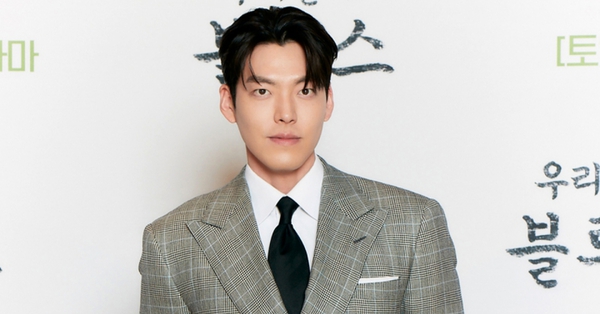 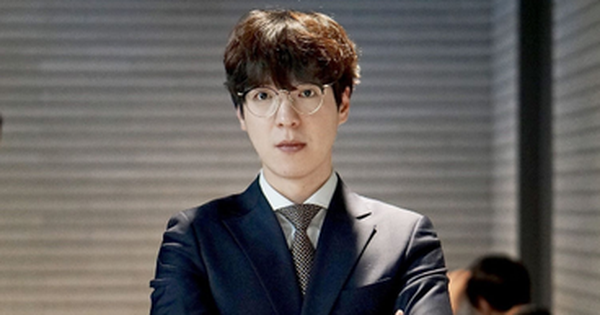 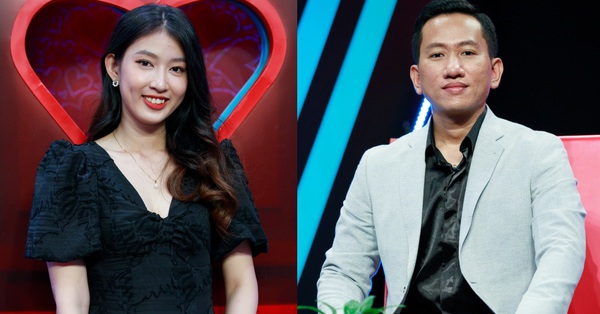 U40 went to a dating show to ask for a beautiful girlfriend, tall figure, white skin, long hair, the heroine quit immediately