Japanese Prime Minister Kishida Fumio stressed that Japan will work with the G7 to prevent Russia from exploiting loans from the International Monetary Fund and other global lending institutions.

Tokyo will also strengthen sanctions by expanding the scope of asset freezes for Russian elites and banning the import of certain products from the country. Previously, Japan had imposed sanctions on Russia over electronic chips and high-tech equipment.

On March 15, the European Union announced that it would abolish Russia’s most-favored nation status under World Trade Organization (WTO) rules.

This measure does not require any WTO proceedings as it is a unilateral decision. The withdrawal of this status allows the EU to impose additional trade sanctions such as increased tariffs or other types of trade restrictions. Each WTO member that has chosen to withdraw Russia’s most favored nation status is free to impose any trade sanctions it wants.

The EU has also just imposed an import ban on Russian finished steel as well as an export ban on some luxury goods such as alcohol, cars, and electronics to Russia.

In the middle of the night, sleeping at home, his brother-in-law broke in and seriously injured him

The black box of the Chinese plane that crashed: The data storage part is still relatively complete 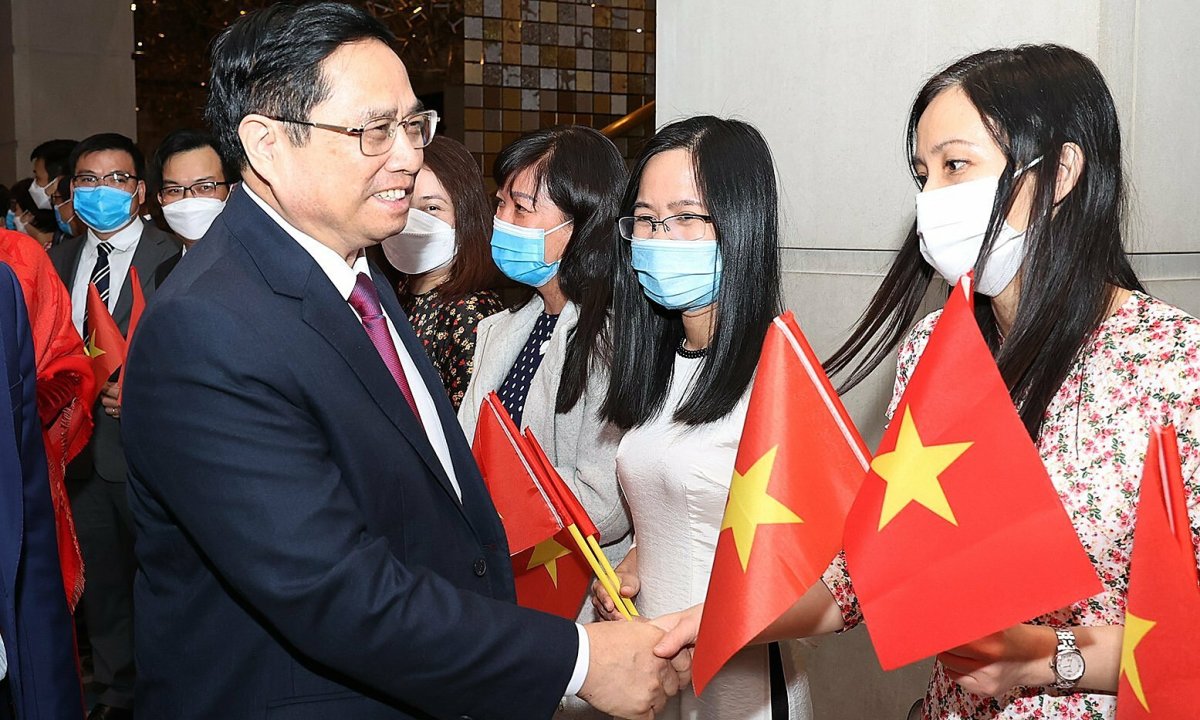 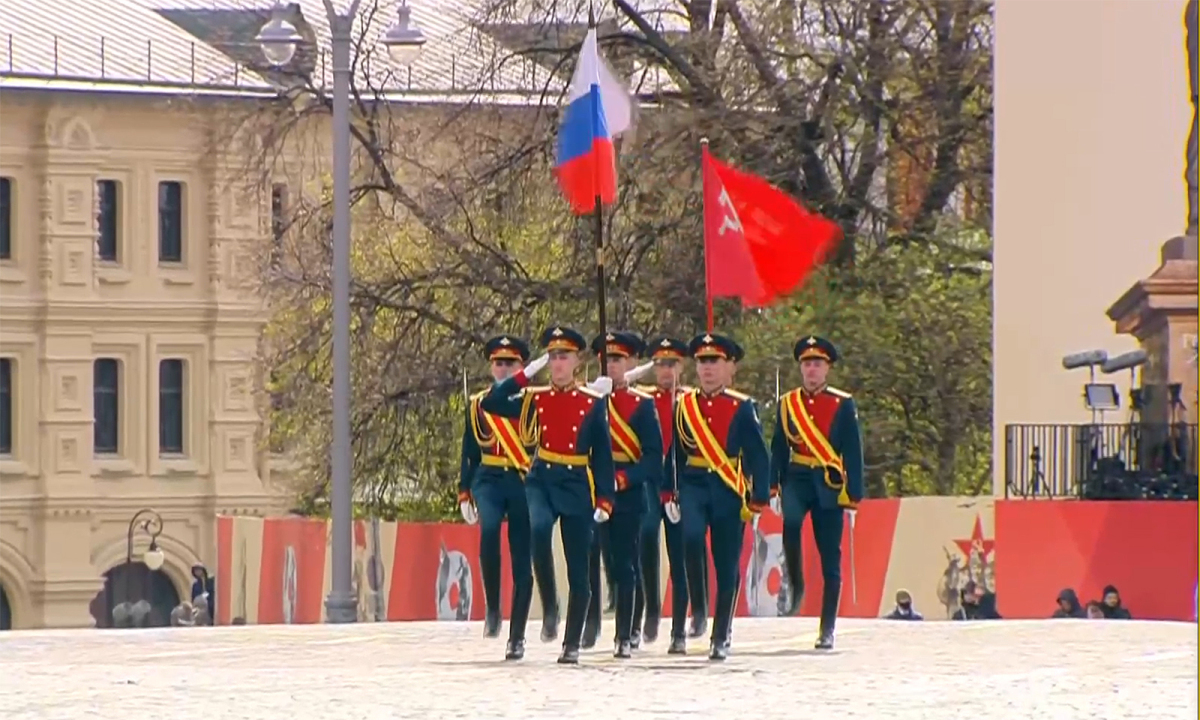 The mystery of a series of needle attacks occurred in Europe