The brawl occurred at a restaurant in An Khanh Ward, Ninh Kieu, Can Tho. A clip of about 1 minute recording part of the incident is being spread on forums.

At this time, a group of young men with weapons rushed in and slashed at people sitting in the bar. After that, the opponent also used chairs and bottles to attack and protest.

Nearly a dozen people rushed to each other, creating a chaotic scene. Those present could only stand still. After committing the crime, the group of young men also quickly fled the scene.

The damage caused by the collision is not yet known. However, many people could not help but be terrified when witnessing the aggressiveness and boldness of the target group.

Chaos like an action movie at a pub in Can Tho: Nearly a dozen people holding weapons, fighting chairs 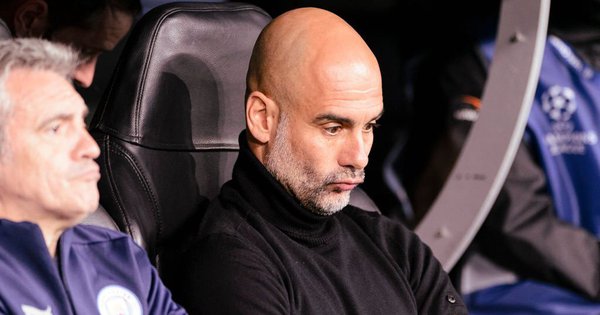 Pep Guardiola collapsed because of “death”, Real Madrid upstream like an action movie 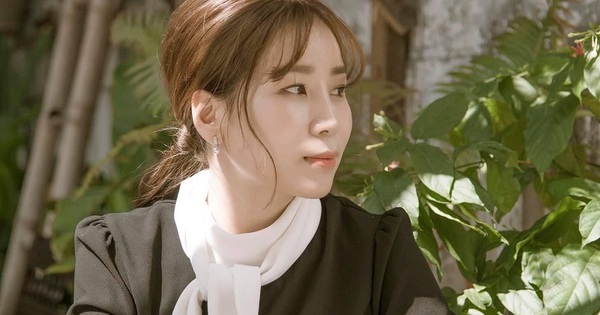 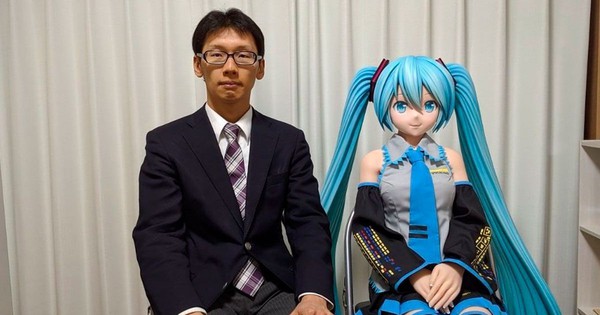 Marrying a virtual character, the man who always insists that love is real 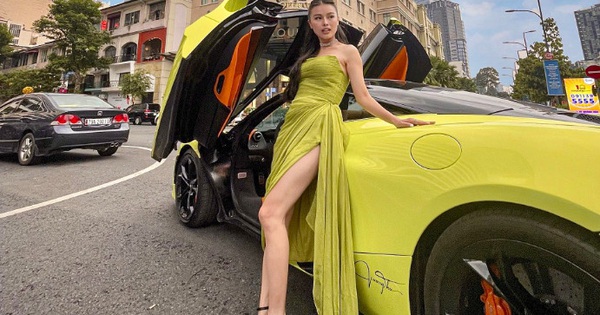