On the afternoon of March 16, responding to the question of delegate Ma Thi Thuy (Tuyen Quang) about the solution of the Ministry of Natural Resources and Environment to solve the status of slow project implementation in many localities causing a waste of resources, the Ministry of Natural Resources and Environment. Chief Minister Tran Hong Ha said that over the years, Hanoi, Ho Chi Minh City and other localities have withdrawn projects that have been delayed in implementation.

He added that the project was delayed due to reasons in which objective and subjective reasons as well as clear responsibilities have not been identified. If there is a delay due to wrongdoing, it must be handled, then the land must be returned for development.

Minister Tran Hong Ha, for example, has 1,000 projects in Da Nang and in other localities, there are thousands of projects related to inspection conclusions due to violations, related to the judgment of the court. but not actually solved.

Another reason he mentioned is due to speculation, businesses can receive many projects and industrial parks at the same time, but their capacity is still limited, so they cannot deploy. Therefore, he said, it is necessary to consider localities with difficult conditions to give incentives to businesses to invest. Localities with good traffic and infrastructure need to have good investor selection criteria to increase the efficiency of land use.

In particular, he said, the Ministry of Natural Resources and Environment is considering a plan to use tax tools for businesses that hoard land, to wait for prices to rise, and do not want to invest in projects.

“The tax tool will make people who are holding land will give up their land. High land prices can be lower”, he acknowledged.

According to the Minister of Natural Resources and Environment, middle-income people in Vietnam are lacking houses and housing projects for workers, social housing, civil servants and public employees need to be built more to make the price level more affordable. more suitable. 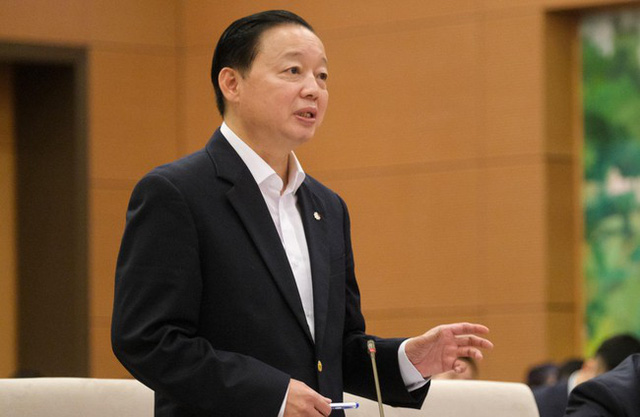 As for tax evasion in land transactions, Minister Tran Hong Ha said that there are cases where the decision to allocate land is still owed, the financial responsibility has not been fulfilled, or the land should be allocated as a project. industrial park projects but if they don’t work, land prices still go up. Thus, delay in contributing to socio-economic development and infrastructure is also a phenomenon of tax evasion.

Therefore, he said that when bidding and auctioning projects, it is necessary to determine how long to enjoy preferential policies, if not, progressive tax must be increased to supplement tax sources.

“People who speculate on land need to pay higher taxes because speculation and surfing do not generate economic value for society,” said Ha.

Participating in answering questions about the real estate transfer tax collection solution, Finance Minister Ho Duc Phuc said that he had directed the tax agency to collect real estate tax at the right transfer price. Through reviewing 85,000 sets of real estate transfer documents in the first half of January 2022, the increased tax amount collected was VND 222 billion.

“In the coming time, the Ministry of Finance will focus on inspecting tax records with doubts about the transfer that is not in accordance with the declared price according to the tax law to handle according to regulations, including real estate projects.” he said. 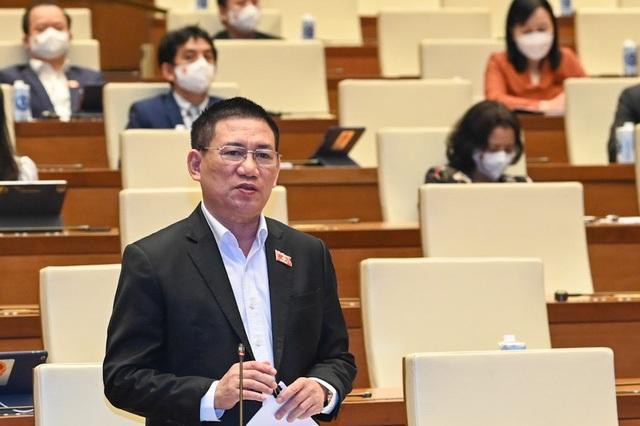 Regarding land auctions, the Finance Minister said that it is necessary to tighten regulations on land auctions to ensure tighter auctions. Accordingly, the investor’s capacity must be determined to allow the project implementation. In fact, only good investors have money to pay land use fees.

In addition, according to him, there must be a clearer commitment to project implementation, avoiding the case that the auction is completed and left unused for years, causing a waste of social assets.

Minister Ho Duc Phuc also said that it is necessary to amend the regulations on the starting price of land auctions, otherwise the determination of auction land prices will still be inaccurate and inconsistent.

He said, according to Decree 44 and Circular 36 of the Ministry of Natural Resources and Environment, there are 5 methods of determining land prices, namely comparison, surplus, discount, income and number. But now, when determining the starting price of land auction for new investment projects, only 3 methods are used: surplus, land price list, and comparison.

According to him, if you take the hypothetical price and the assumed revenue to calculate the price, it is incorrect, it needs to be corrected because if you don’t fix it, it will still be a violation, the inspection teams will come to a conclusion.

In addition, Minister Ho Duc Phuc said, another problem is to allocate land to businesses according to Decree 45 before collecting money. Retail investors collect money from the people but do not give money to the budget but put that money to invest. If risks and businesses lose, the benefits for hundreds, thousands, or even tens of thousands of households will not be resolved. Therefore, it is necessary to amend the regulations to close this loophole.


According to Hoang Ha

"That year, if I had waited patiently for her, how would we be now?" 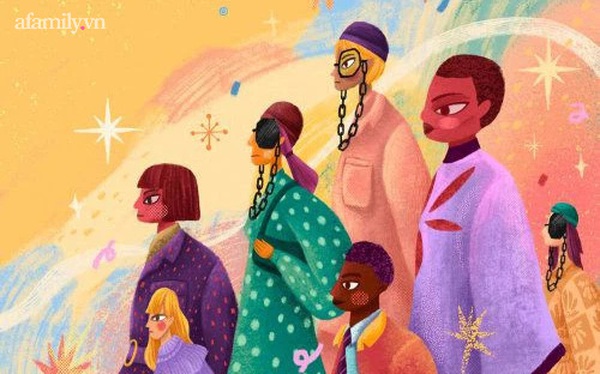 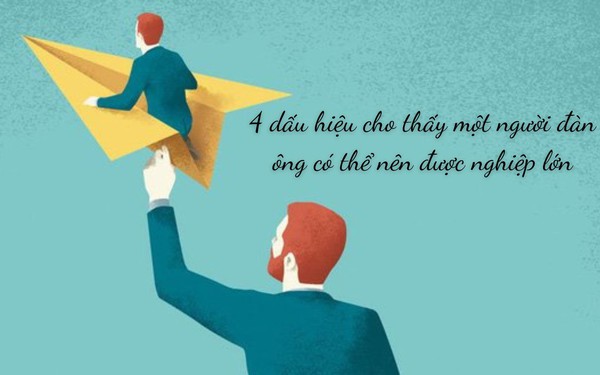 4 signs that a man makes great karma, luck is also about to appear 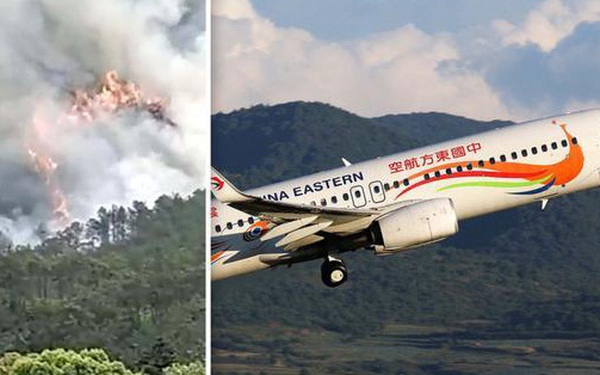 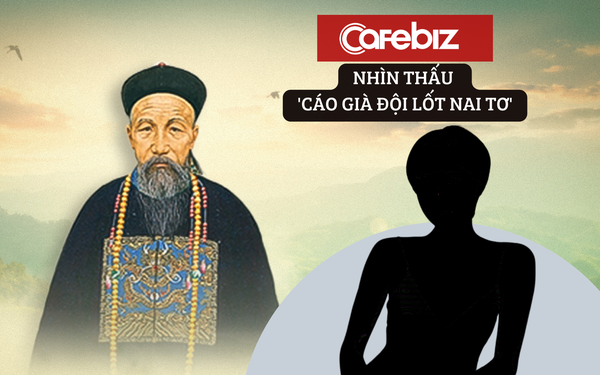 The era of ‘old fox pretending to be a deer’ was confusing, one must remember the general technique of Tang Quoc Phien to avoid encountering minor tribulations, body paralysis, and listlessness!