Alan Phan, a 40-year-old Vietnamese man, secretly donated sperm to those who wanted to have children and registered to donate at infertility clinics.

Phan said he found it very difficult to turn down women desperate to have children and one day provided sperm to three women.

“When I first started, I was just going to do it 9 times. Then I got a text from a woman at Christmas saying that I was pregnant, that was my 10th time,” said Mr. Phan. 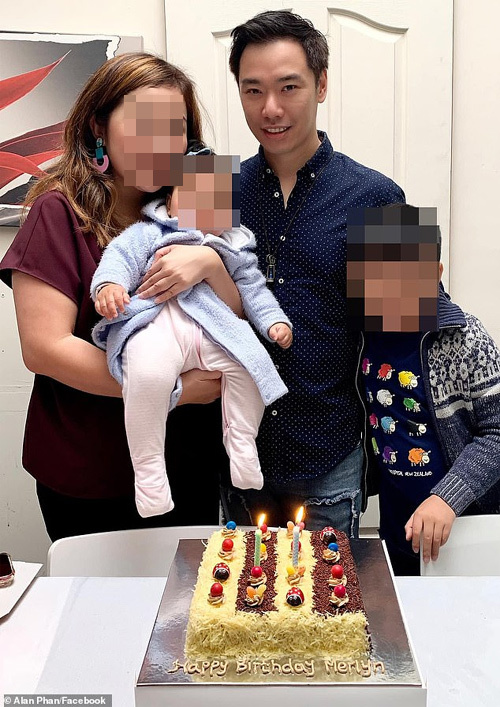 Alan Phan with his family

The man describes his donation as a hobby, but says it’s like a full-time job. He must abstain from sex, exercise daily and take a variety of vitamins to ensure healthy sperm.

He asserts that he is the first Vietnamese man to donate sperm in Australia and his demand for semen is very high because of the almost absolute success rate: “I was quite surprised at the amount of interest I received.” , I said.

Mr. Phan donated his sperm to 22-year-old Lataya Berg on Christmas Eve last year and she gave birth to a baby boy, Kenai. 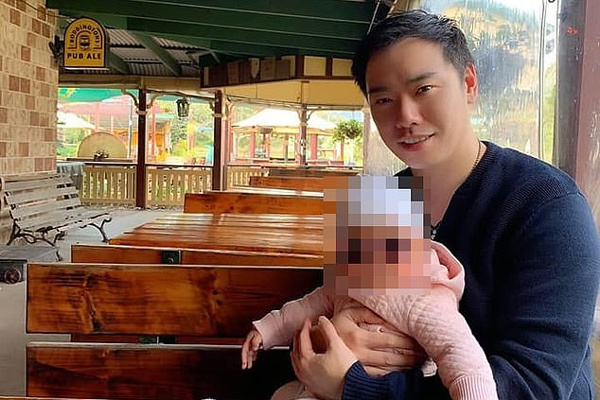 This woman lives in Jimboomba, 40 kilometers south of Brisbane. She was surprised but not worried when she learned that Mr. Phan was under investigation. She remembered that he said he had created seven families when they met.

Under Victorian law, each male donor can only create 10 families, including his own. They have to go to the clinic, sign a commitment form that has not exceeded this limit. Meanwhile, Mr. Phan donates sperm through an online group.

This prompted the Victorian Reproductive Service (VARTA) to launch an investigation into Alan because he had donated sperm and produced more babies than was allowed.

It is known that Phan has two children of his own, but still often has the habit of donating sperm through an online group called “Sperm Donation Australia”.

You are reading the article A man of Vietnamese origin is being sought by the police for his prolific sperm donation, being the father of 23 children but still refuses to stop.
at Blogtuan.info – Source: Afamily.vn – Read the original article here
Tags
Sperm donation
March 18, 2022
Share
Facebook Twitter LinkedIn Tumblr Reddit VKontakte Odnoklassniki Pocket Skype Messenger Messenger WhatsApp Telegram Viber Line

Average construction cost in 2021 will increase by more than 5%

The world is struggling with the problem of food security 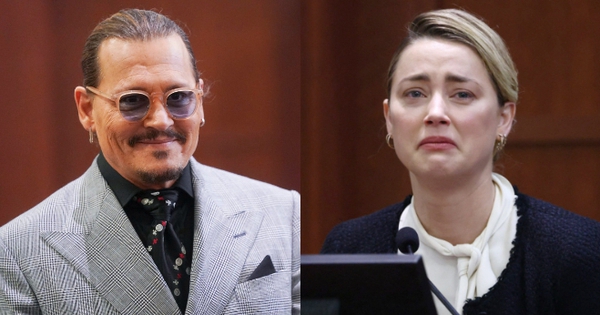 What if Amber Heard can’t compensate 240 billion for Johnny Depp? 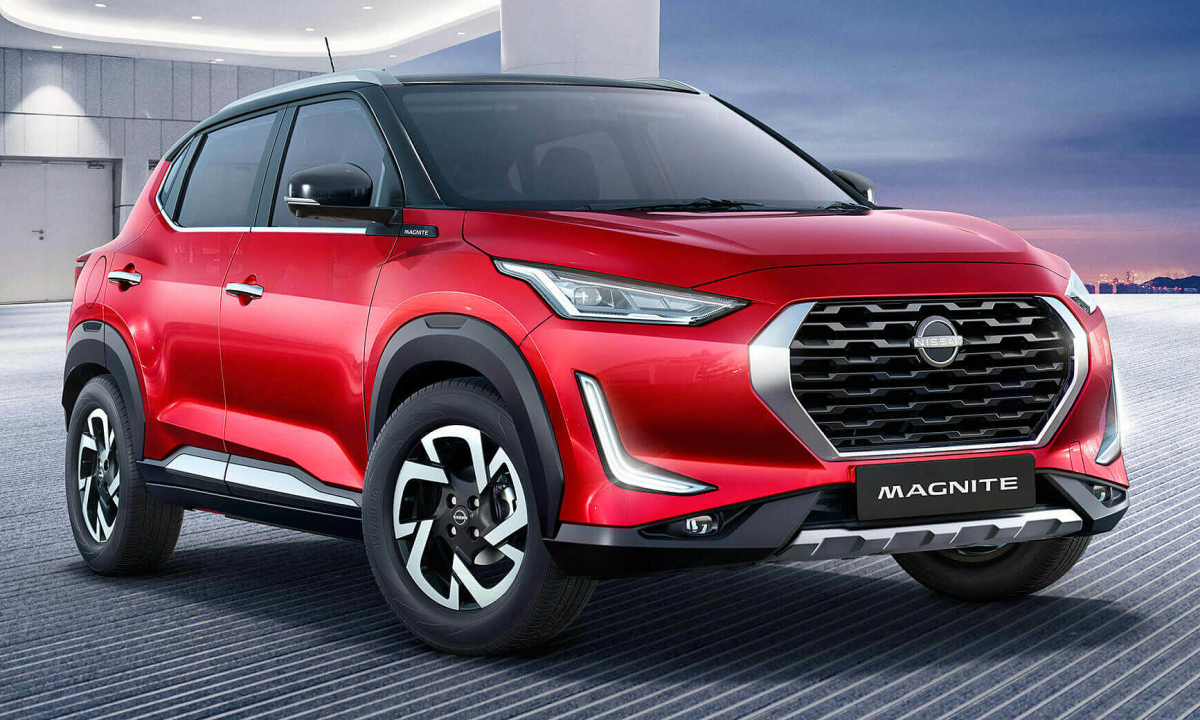 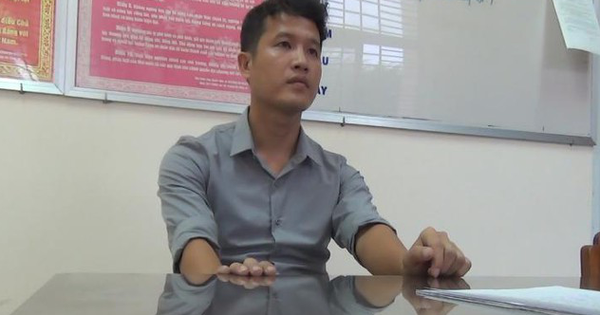 Forging signatures of land owners and notaries to cheat