As you know, Apple discontinued EarPods headphones and chargers out of iPhone cases since the launch of the iPhone 12 series in 2020. In its explanation, Apple said that it made this decision out of concern for the iPhone. environment. However, many people think that it is just an explanation to mask Apple’s goal of making more profits.

This is completely reasonable when the latest report shows that Apple has made about $ 6.5 billion from selling those iPhone accessories. Statistics show that, since cutting these accessories, Apple has sold about 190 million smartphones. For each of these iPhones, Apple makes about $34 off the headphone and charger cut.

When counting the millions of iPhones that Apple sells each year around the world, it turns out that the company has saved a lot in terms of cuts. Adding up the money Apple saves and the money it saves on shipping, analysts put Apple’s profit at about $6.5 billion. Keep in mind that the above figure does not take into account the approximately $293 million that users spend on related accessories.

That $6.5 billion goes into Apple’s pocket, boosting profits and boosting the company’s stock price. In return, this allows the originators of this idea, including Tim Cook, to receive a multi-million dollar prize from the company.

Of course, these calculations don’t take into account the increase in the cost of new iPhone components, but it’s important to remember that Apple itself hasn’t cut the price of iPhones despite removing the accessories.

Brutally beaten to the point of bleeding by her sister, she opposes marriage for 1 reason 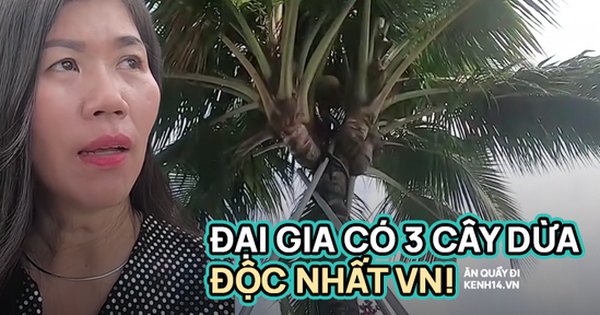 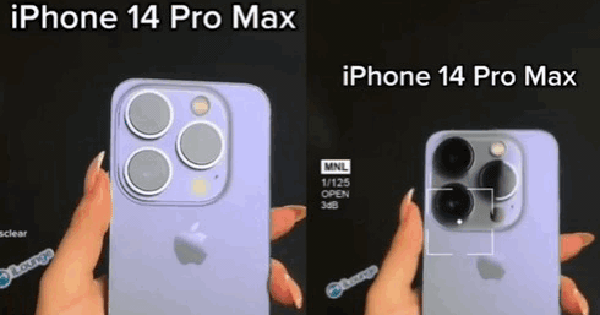 The actual video of the iPhone 14 Pro Max is criticized, the camera cluster looks too “scary”? 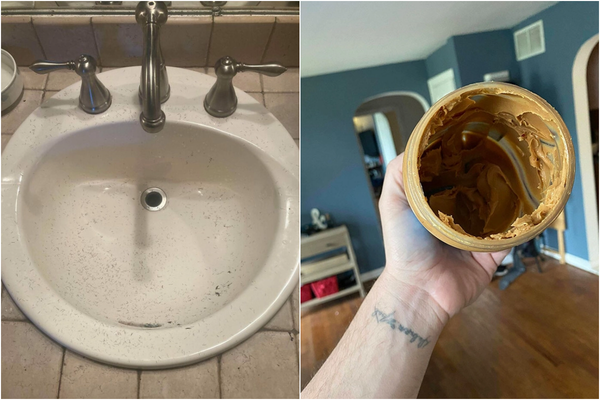 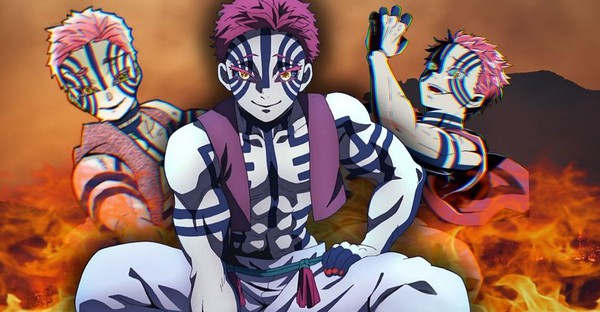 10 shocking facts about the status and strength of Thuong Huyen Tam Akaza (P.1)