Much of the focus of BMW’s annual media day this year revolves around the i7, but the German brand also has something to say about its Neue Klasse-powered electric vehicles. These new chassis vehicles will start to be assembled in Hungary from 2025 and will be equipped with new batteries with more optimized panels allowing them to lower production costs.

The Bavarian brand also promises to introduce to potential customers this chassis in 2 areas of connection and communication with users within the next 12 months. Vehicles running Neue Klasse will use 30 to 50% recycled / reused materials. 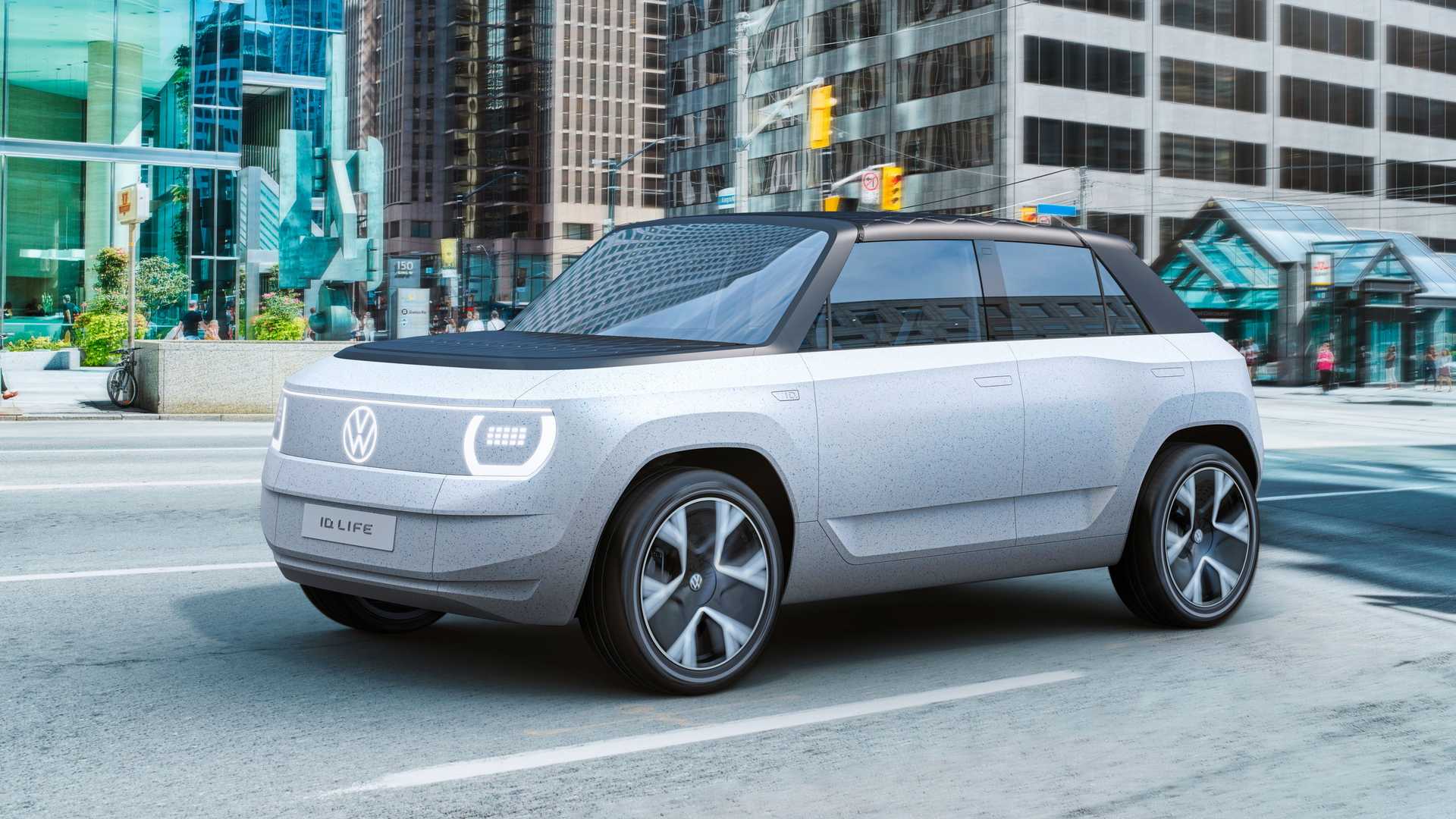 Back to the new BMW 7-Series, the German brand confirmed that the car will be launched on April 20. The most important information accompanying the above message is that the large mainstream vehicle will have a new generation of gasoline / diesel engines that bring better fuel efficiency, along with a system of supporting technologies. The ultimate driver delivers Level 3 self-driving capabilities. 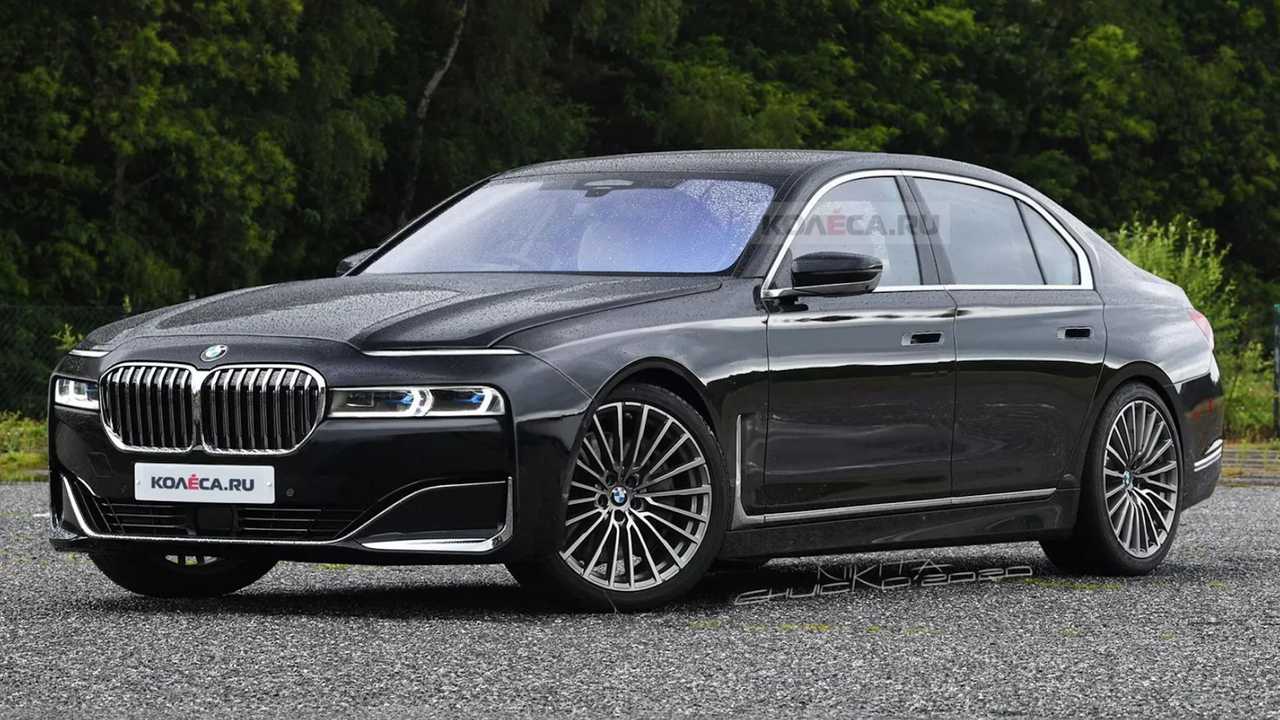 BMW iX1 – a new line of electric vehicles from the company has been confirmed this year, along with the i3 (name unconfirmed) which is essentially “a pure electric version of the long-running BMW 3-Series” and has been specially customized for Chinese users. 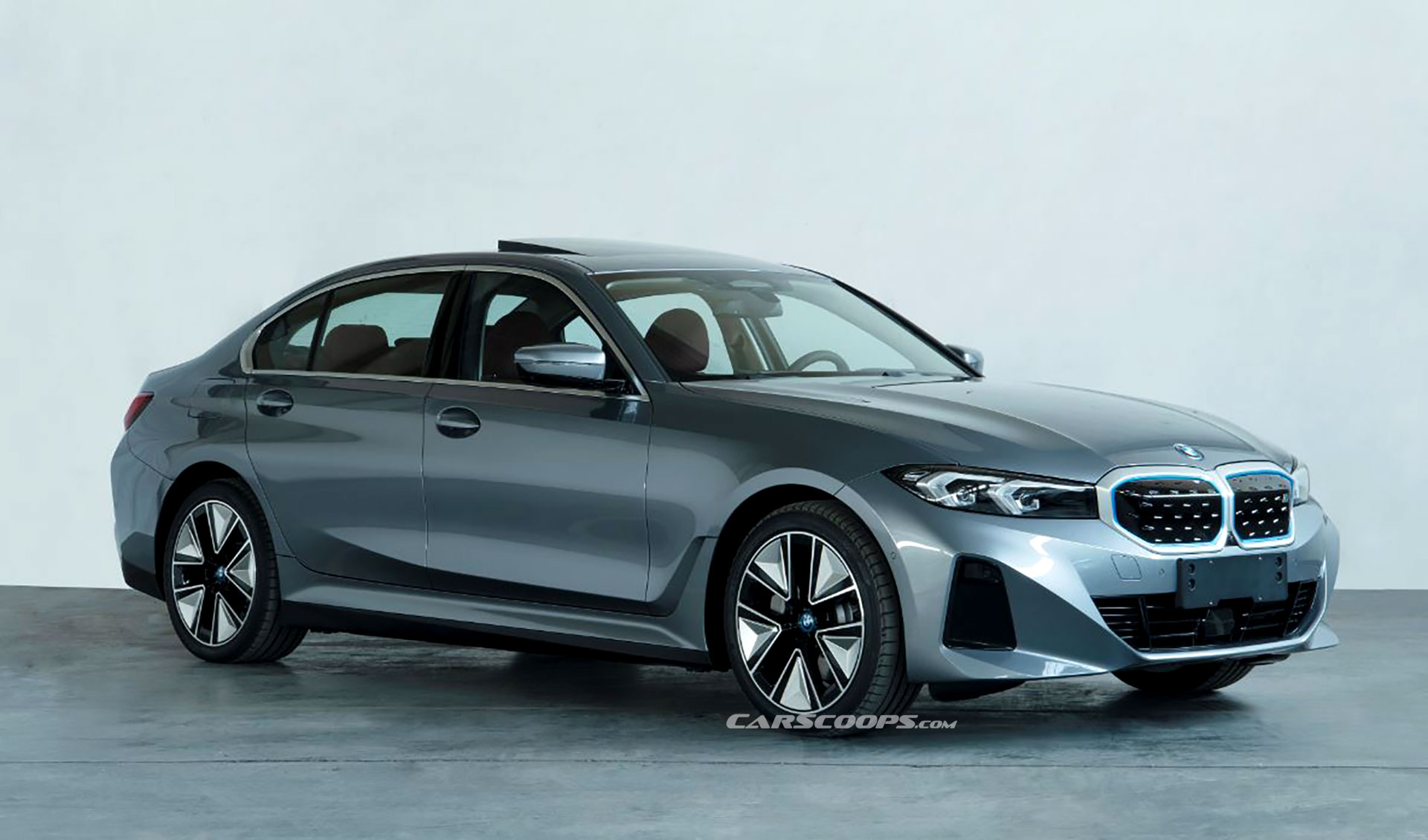 The BMW group’s brand MINI will also have a completely new lineup to launch from 2022, likely led by Cooper Hardtop and then Countryman (2023). 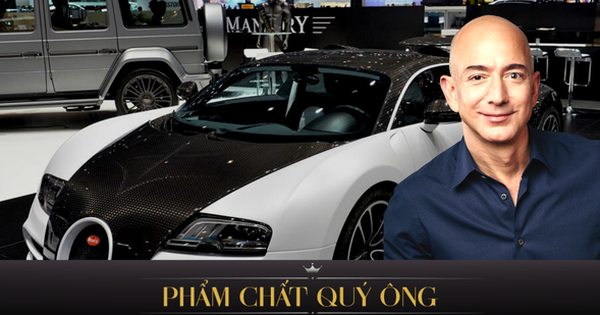 Owning all the famous car brands from Ferrari to Cadillac, the second richest in the world but still driving an old Honda 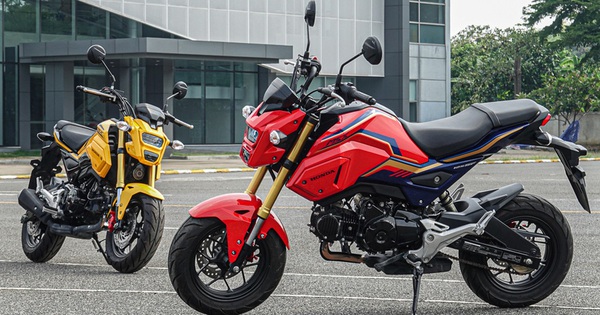 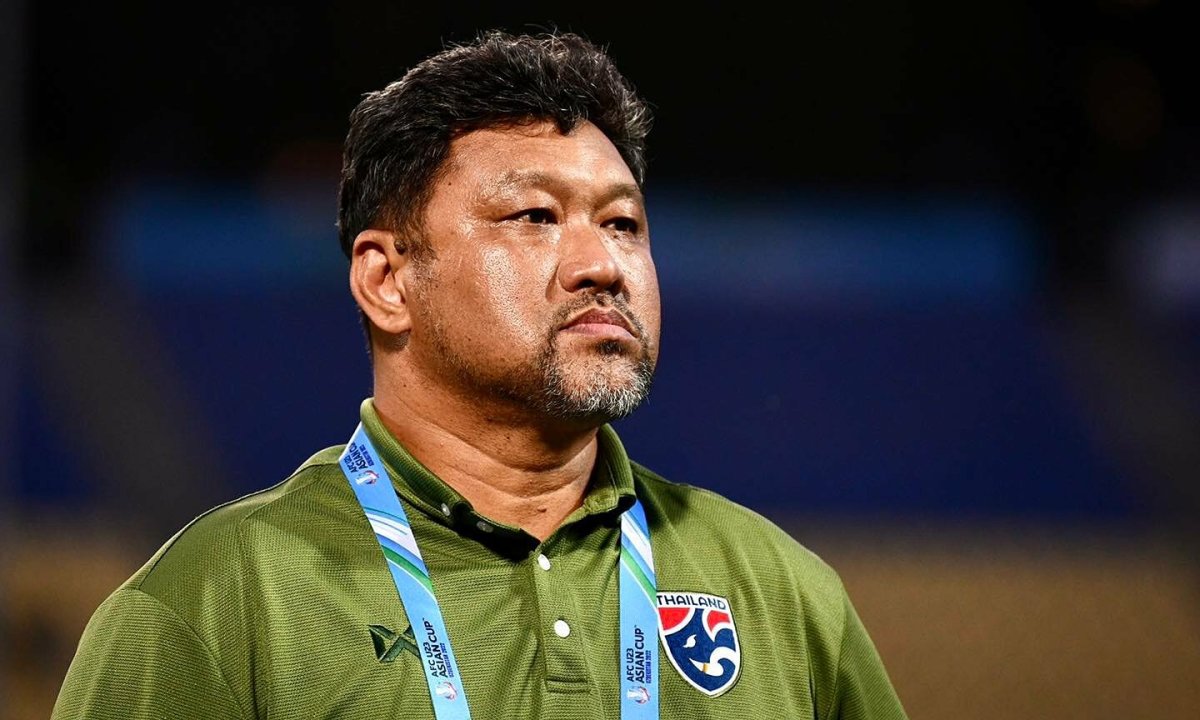 The Thai coach blamed the lack of troops 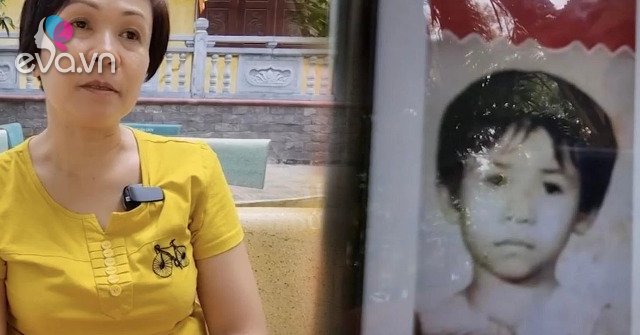 Abandoned by her mother due to being born a girl, that woman painstakingly searched for 13 years