At the online conference to announce the master plan on development of Vietnam’s seaport system for the period of 2021-2030, with a vision to 2050 taking place in October 2021, Mr. Nguyen Van The – Minister of Transport (GTVT) said, the seaport system will be classified according to the size, function and public maritime infrastructure system. In particular, the navigational channel system, lighthouse works, storm shelters for ships and boats, infrastructure in service of maritime safety, specialized maritime state management, and search and rescue. Search and rescue and ancillary works are planned…

According to Minister Nguyen Van The, in 2020, the Ministry of Transport has focused on building 5 master plans for the transport industry according to the new Planning Law.

“Despite a lot of pressure, in the history of the transport industry, no planning period has been done as well as this period. Instead of planning each area at a different time as before, this time, The five-field plan is implemented at the same time, helping to evaluate the potential and strengths of each field more effectively and in line with more practical conditions,” said Minister The.

To ensure the planning, the Ministry of Transport has also proposed solutions on mechanisms and policies; investment capital mobilization and environment, science and technology. Accordingly, the Ministry of Transport will coordinate with localities to promote science, technology, modern techniques, application of digital technology and digital transformation in the construction, management and operation of the seaport system in line with current trends. towards the fourth industrial revolution, meeting the green port criteria.

The head of the transport industry also said that he would propose a specific mechanism for the Prime Minister to consider signing and promulgating for investors to access capital, creating a “playground” for socialized capital to invest in. seaport, creating a premise for the development of the country.

According to Deputy Minister of Transport Nguyen Xuan Sang, this is the first time that a seaport is prioritized for location selection; Other modes (inland waterways, roads and railways) will have to prioritize connections with the role of cargo collection and release for seaports. In addition, to increase connectivity, a series of planned highway and railway projects connecting to international seaports will be prioritized for investment in the next 5-10 years. 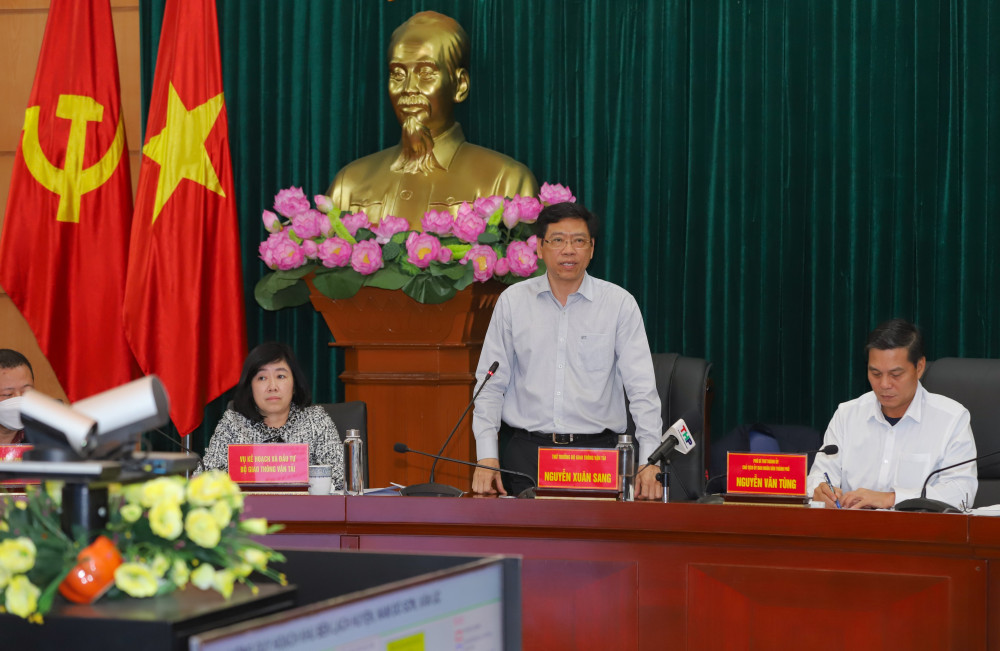 “Thanks to being opened to foreign investment inflows very early, seaports have been the best FDI attraction in the field of transport infrastructure in the past 10 years. With the appearance of many deep-water ports in Cai Mep – Thi Vai (Ba Ria – Vung Tau), Lach Huyen (Hai Phong) areas, basically, Vietnamese exports can go directly to Europe, North America, without must transshipment at ports in the region such as Singapore and Hong Kong, thereby contributing to improving the competitiveness of the economy,” Mr. Sang added.

According to the newly approved plan, Vietnam’s seaport system in the new period will be divided into 5 groups instead of 6 groups of seaports as in the previous period. The master plan identifies the target that by 2030, Vietnam’s seaport system will meet through cargo volume from more than 1.1 billion tons to more than 1.4 billion tons; in which, container cargo from 38 – 47 million TEU; passengers from 10.1 to 10.3 million passengers.

In the period to 2050, develop a synchronous and modern seaport system on par with the region and the world with the capacity to meet demand through goods with an average growth rate of about 4-4.5. %/five; Average passenger growth is about 1.2 – 1.3%/year.

Notably, resources for seaport development in this period were mainly mobilized from non-budget sources, accounting for 95% of the total 313,000 billion VND of seaport investment capital needs. Budget capital will be concentrated on public infrastructure and key areas, creating spillover effects and attracting investment. 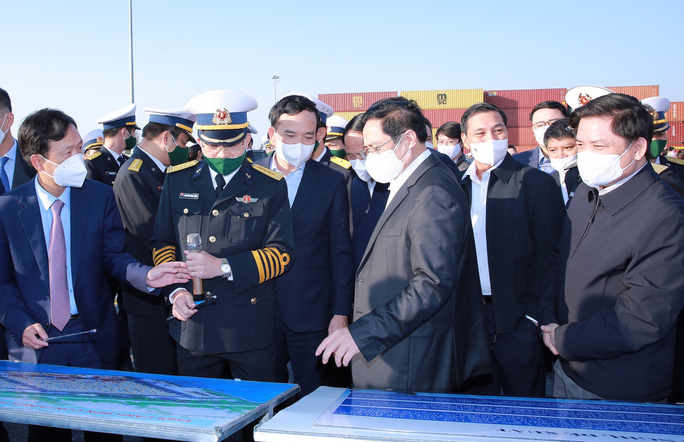 Opportunities and challenges from the seaport planning

In fact, the infrastructure for Vietnam’s seaport system is both an opportunity and a challenge for our country. The Government and the Ministry of Transport have been actively investing in infrastructure to modernize and increase the exploitation capacity of existing seaports. In addition, a number of new seaports have been built and this is essential to meet the supply and consumption capacity of businesses near the area.

According to experts, in terms of seaport infrastructure, auxiliary transport facilities, connecting to seaports compared to many countries with strengths in the same industry in the region and in the world, the seaport system Vietnam’s yards and yards have not been synchronized, many are outdated, operated manually and have not applied maximum technology and modern equipment.

Discussing these opportunities and challenges, experts said that the Government and the Ministry of Transport need to do more research and create more favorable conditions to encourage investment attraction for private enterprises and foreign enterprises. if investing in seaport infrastructure, auxiliary transport systems, connections, reforming tax policies, administrative procedures, etc. At the same time, the system of seaports and wharves should be applied to the maximum. Current technology and equipment to create a competitive advantage, increase productivity and efficiency in handling the forwarding process. 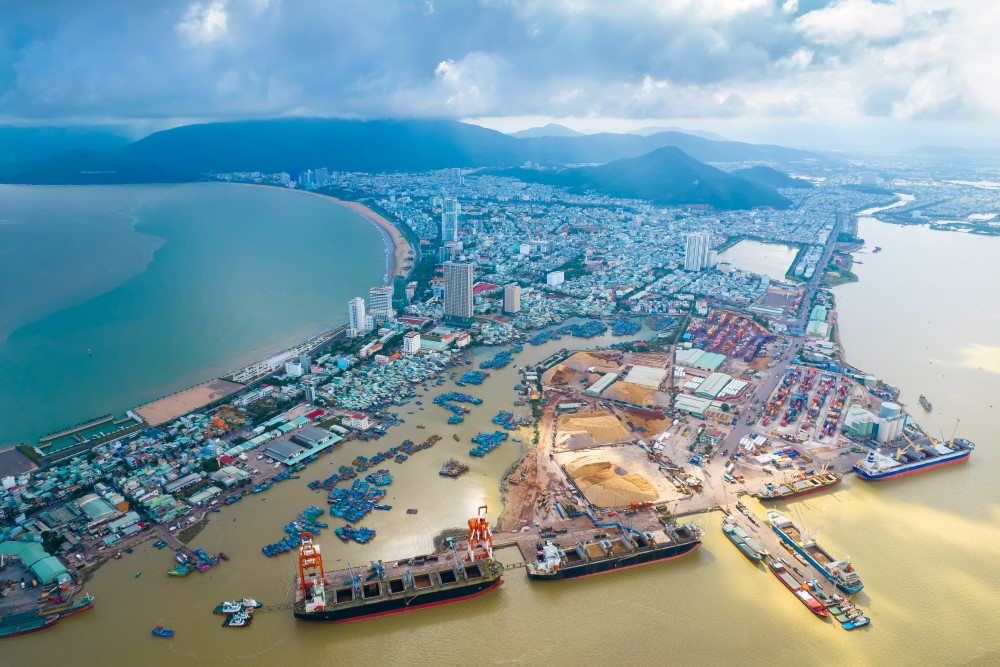 Regarding human resources operating in the shipping industry, we need to study and improve expertise to firmly grasp the terms of delivery, remove barriers of language disagreement.

In addition, policies to prevent and adapt to the COVID-19 epidemic need to be implemented seriously and effectively to avoid the situation of human resources being affected, the suspension of goods trade and transportation activities, and the impact of the pandemic. to production and business activities. Overcoming these limitations will help Vietnam’s seaport system make more positive contributions to the country’s overall development in the coming period.

Street food vendors have reached the "superior" level, without even looking at them, they still produce good results 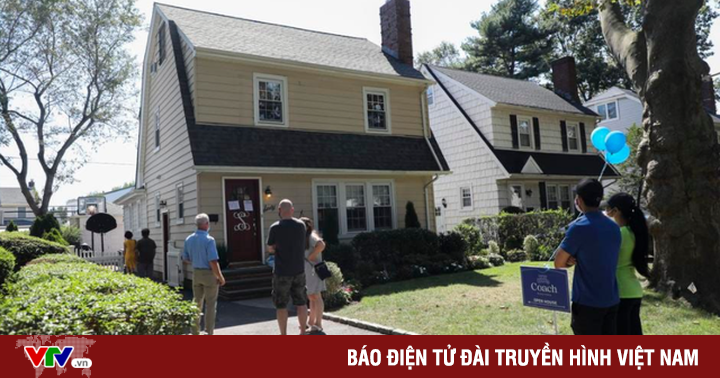 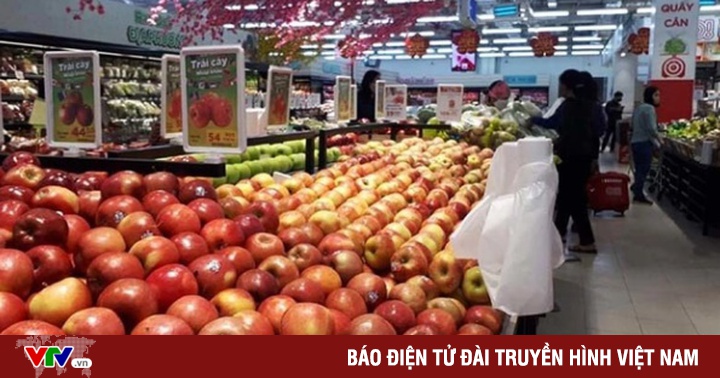 The “war” between domestic and imported fruit 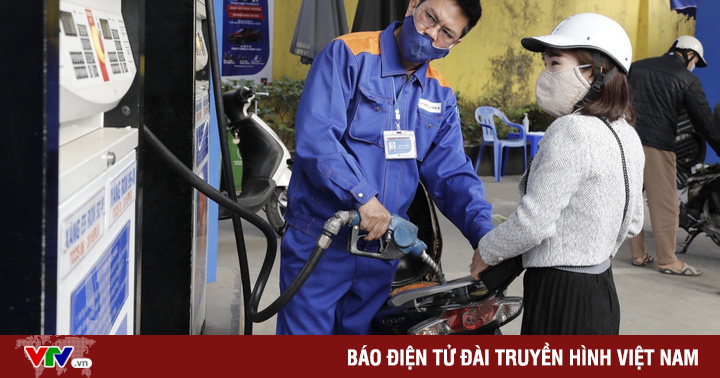 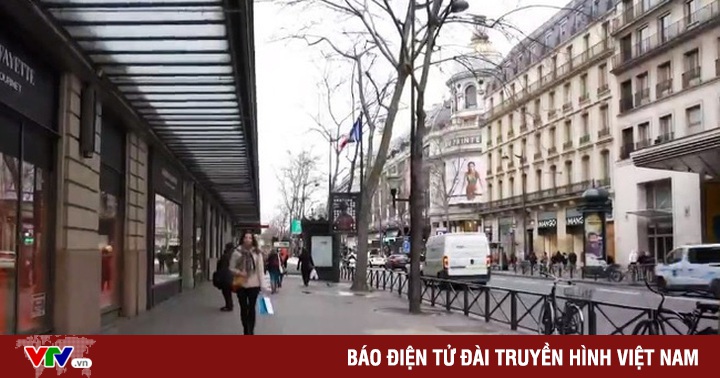