The European Commission (EC) said the investigation will focus on a 2018 deal between Facebook and Google called Jedi Blue. The EC believes that the agreement may be hindering and limiting the ability of other competitors to advertise technology, which could affect consumers.

Organ Antitrust UK is also investigating this agreement of Facebook and Google. The EU said its authorities intend to work closely with their British counterparts in the investigation.

Meanwhile, Facebook and Google, on March 11, defended the online advertising contract between the two sides. In a statement, Google denied the allegations against the Jedi Blue deal, saying it was intended to enhance competition by allowing Facebook’s Mobile Advertising Network (Facebook Audience Network – FAN) participates in Google’s Open Bidding program along with dozens of other companies. Facebook also released a statement confirming the same position.

According to the allegations, Facebook and Google’s Jedi Blue deal aims to eliminate other competitors’ ability to compete by manipulating ad auctions. Documents obtained by the US court show that top executives from both Facebook and Google were directly involved in approving the agreement.

The queen asked each other to make up style "spider", there was a runner who made a mistake in her underwear

Reduce fat in each body area effectively with high technology 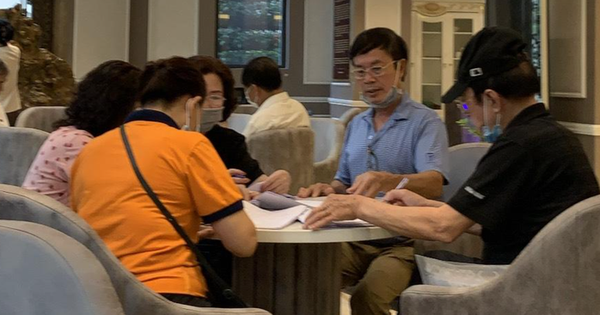 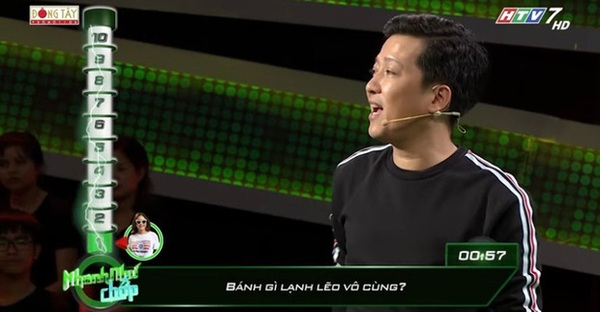 Vietnamese quiz: “What cake is so cold” 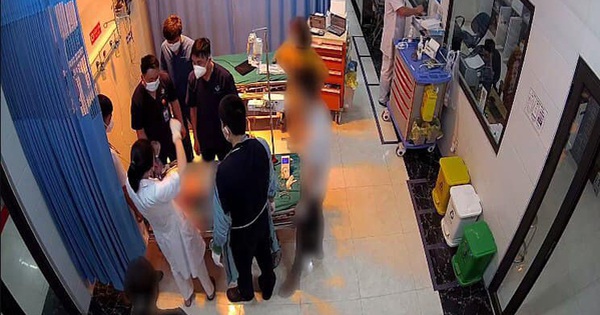 How to give first aid every parent must master