Gold price today (March 18) on the international market turned to rise again as US policymakers clashed over policies to curb inflation at a 40-year high. The dollar depreciated.

Up to 14:30′ on March 18, the price of gold 9999 of SJC remained unchanged compared to the morning. Specifically, the gold price of 9999 was traded by Doji Jewelry Group and SJC as follows:

End of trading session on March 17, gold price 9999 The domestic market is listed by SJC and Doji Jewelry Group in the order of buying and selling as follows:

On the night of March 17 (Vietnam time), the world spot gold price stood around the threshold of 1,941 USD/ounce. Gold for April delivery on the Comex New York exchange was at $1,942 per ounce.

The world gold price on the night of March 17 was about 2.4% higher (US$46/ounce) than at the beginning of 2021. World gold converted to bank dollars was priced at 54.4 million VND/tael, excluding tax. and fees, about 14.2 million dong/tael lower than the domestic gold price by the end of the afternoon session on March 17.

Gold prices on the international market turned to rise again as US policymakers internally clashed over policies to curb inflation at a 40-year high. Dollar depreciated.

In a two-day meeting on March 15-16, the US Federal Reserve (Fed) decided to raise interest rates from a record low of 0-0.25% to 0.25-0.5%. This 25 percentage point increase is quite modest. It makes many people worry that the US will be difficult to control inflation, which is considered to have not peaked, but is already at 7.9%, the highest level in the past 40 years.

Before that, many expected the Fed to increase 50 percentage points to 0.5-1%.

With a modest increase, the USD immediately fell against a basket of major currencies, thereby pulling the gold price up.

The increase in oil prices also contributed to pushing gold prices up. Brent oil returned to the threshold of 104 USD/barrel.

The bottom-fishing demand also helped pull the price of precious metals up.

Tensions between Russia and Ukraine have risen again after accusations of Russian attacks on areas inhabited by Ukrainians. US President Joe Bide accused Russian President Putin of being a war criminal.

Investors look to gold as a short-term storm shelter.

Many forecasts suggest that conflict in Ukraine will hardly be fully resolved in 2022. Gold will benefit from geopolitical uncertainties.

Western sanctions on Russia and China’s temporary closure of cities to control the Covid-19 epidemic may further disrupt commodity chains, thereby pushing inflation higher. also, both in the US and in Europe.

Demand for gold in Russia increased sharply after the country announced the removal of VAT (nearly 20%) for gold buyers. According to the Central Bank, the share of gold in national reserves has increased from 21% to 40%.

According to technical analysis, if the gold price surpasses the level of 1,950 USD/ounce, the buying force will increase strongly and create the premise to touch the resistance level of 1,975 USD/ounce. Further afield, the next resistance is at $2,000/ounce.

In the bearish scenario, the nearest support for gold is at $1,915 per ounce.

President of Sierra Leone learns about Vietnamese culture through fashion

4 kinds of vegetables listed as "fat gain", the more you eat, the fatter, the first 2 types that Vietnamese people like 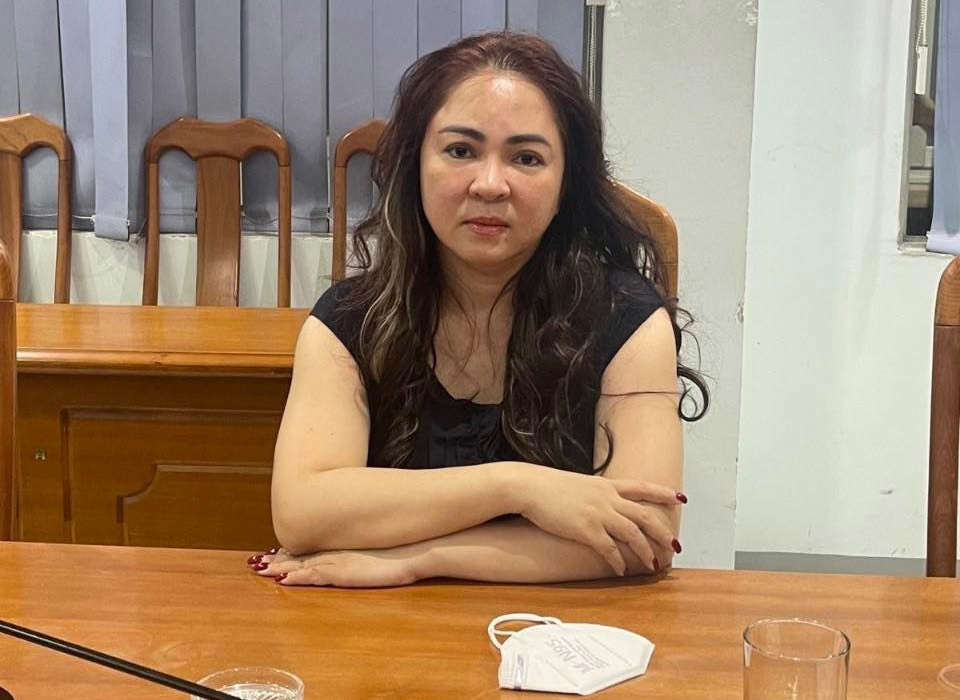 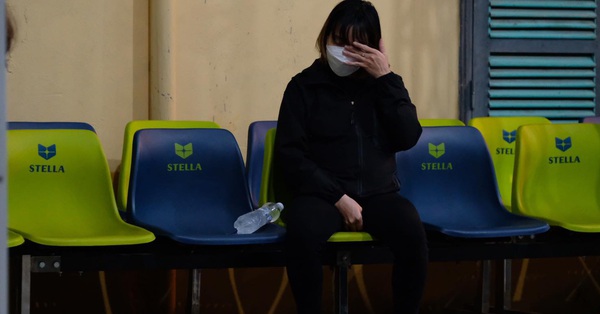 Why does the price of gasoline not decrease “shockingly” as it increased?