According to statistics of the Hanoi Department of Education and Training, the city currently has more than 1,000 establishments Preschool education with more than 500,000 children enrolled.

In which, children studying at independent preschool education institutions of the type of people-founded and private accounted for 30%. When private preschools wobble because of the epidemic, many children are at risk of lack of school space.

As for localities, including Hanoi, when the preschool level has not yet returned to school, many schools are private school It was too much to endure until this point, even, some schools could not hold out until the day they reopened. If it is open, it will be difficult because without a roadmap, all problems with resources, epidemic prevention procedures and parents’ reticence will make reopening very difficult.

Meanwhile, in Ho Chi Minh City, according to statistics from the City Department of Education and Training, the COVID-19 pandemic has cost the city about 22 preschool and more than 90 groups of preschool classes.

Most preschools have to close because of the burden of renting space and the disbanding of teachers because no children go to school.

Kindergartners have to take the longest time off from the epidemic, face the most difficulty when preventing the epidemic for children, and still have a lot of problems to be able to resume their activities. 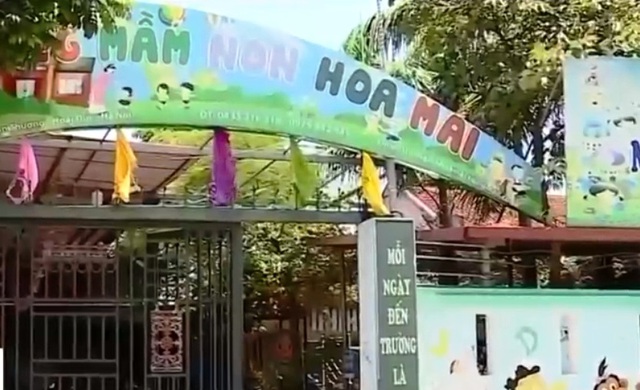 On February 14, Ho Chi Minh City opened the school for seniors Preschool, pick up children from 3-5 years old to school. For many parents as well as teachers, the return of children to school is a great day of joy when the children are reintegrated into the classroom environment, parents also have less difficulty looking after children while still having to work, and teachers she gets back to work and will have an income. But joy goes hand in hand with anxiety.

On the first day back to school after more than 9 months, many children are happy and excited, many children are still surprised. Most schools have the number the student actually attend school more than expected. Although excited to welcome children back to school, having to pay for medical equipment to fight the epidemic is still a difficulty, especially after a long time without a source of income.

In addition to the financial difficulty, the shortage of human resources is also a big difficulty. There are kindergartens that used to have 15 foster care workers, but now there are only 3 staff, leading to teachers having to double their work, especially during part-time hours, after feeding the children, they just feed the children. Sleep, clean.

You are reading the article Over 500 private preschools had to be dissolved due to the impact of the pandemic
at Blogtuan.info – Source: vtv.vn – Read the original article here
March 18, 2022
Share
Facebook Twitter LinkedIn Tumblr Reddit VKontakte Odnoklassniki Pocket Skype Messenger Messenger WhatsApp Telegram Viber Line

Which investment channel will "take the throne" if inflation is hot? 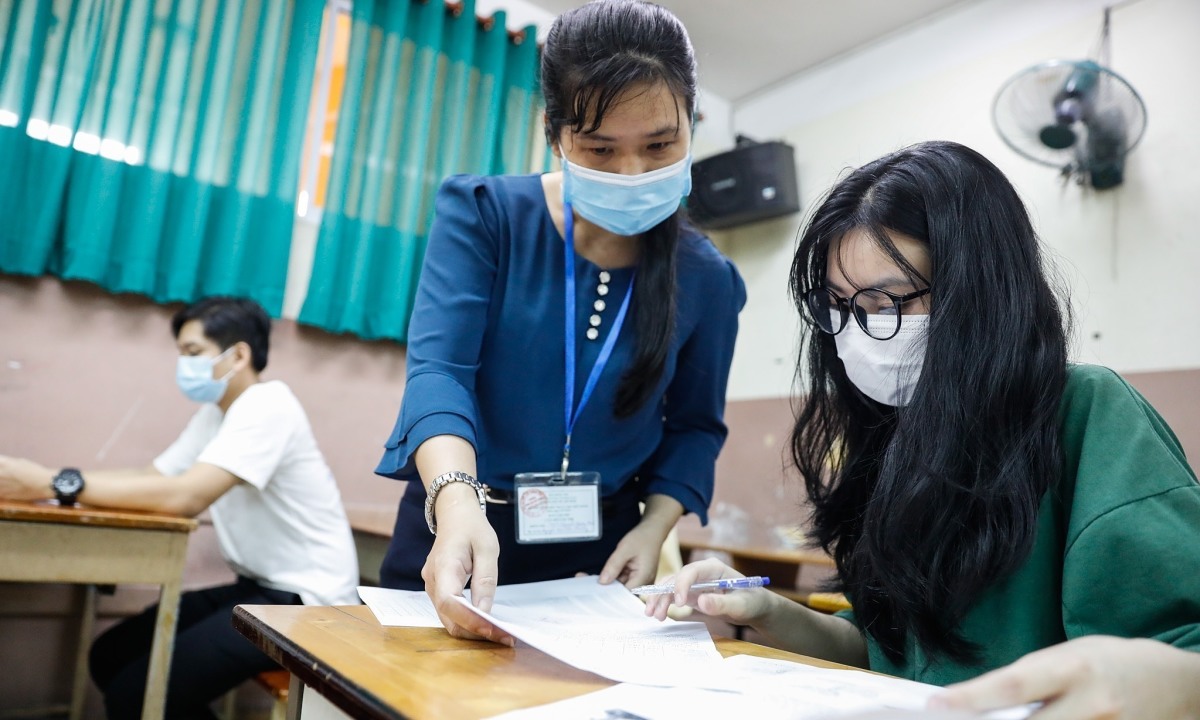 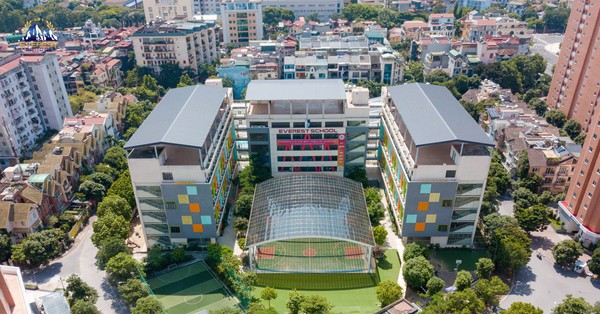 A series of private, international elementary schools in BAC TUE LEM MY District 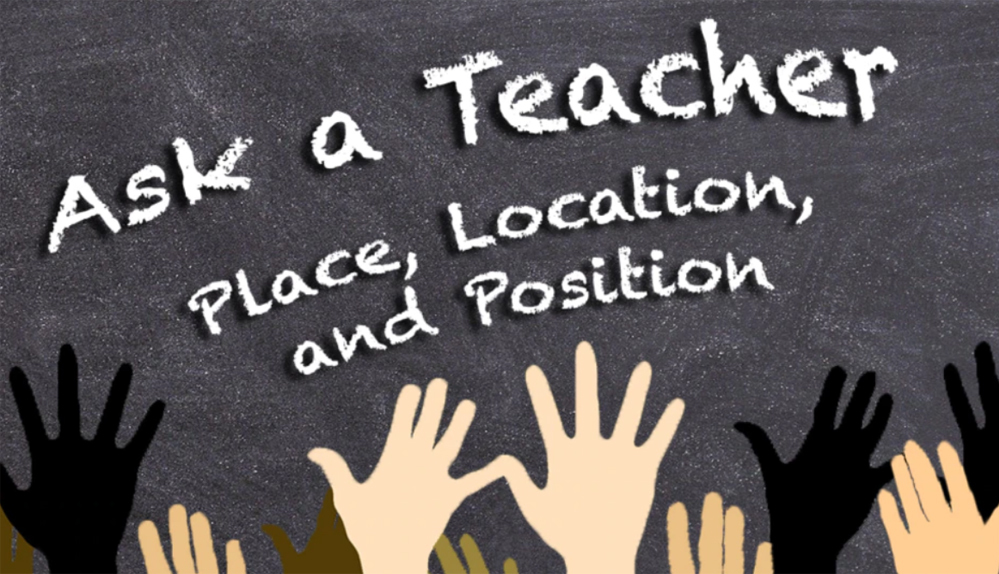 Distinguish between the use of words indicating position 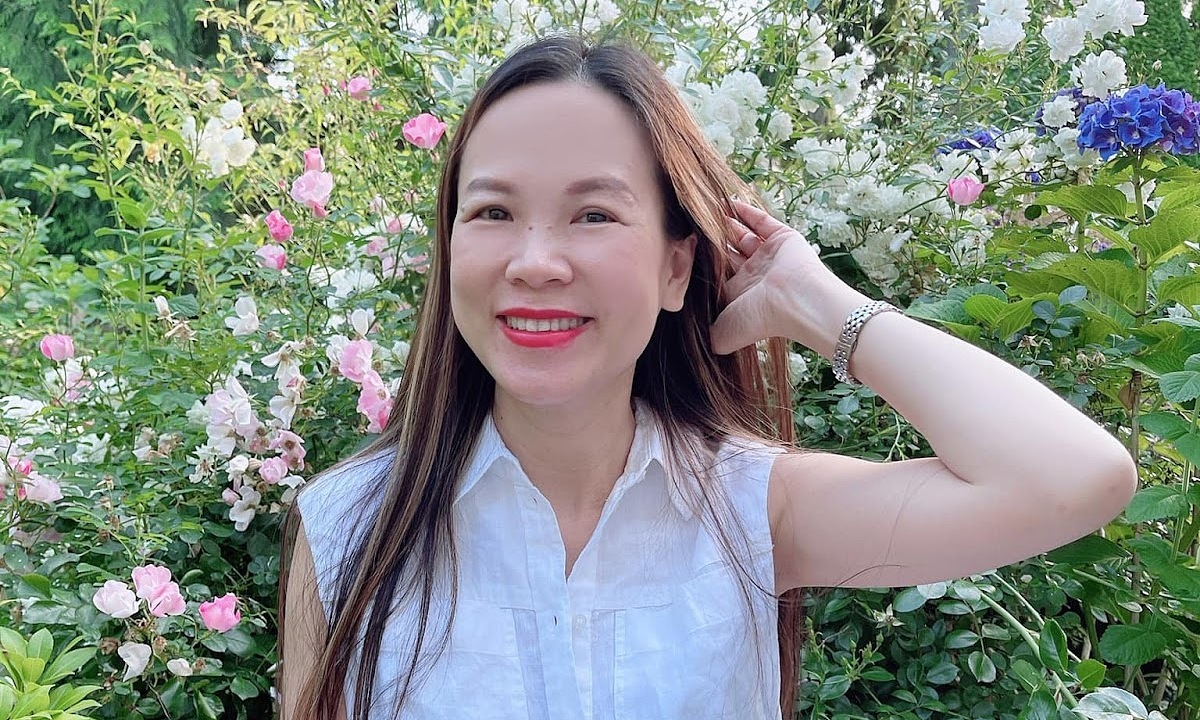 Become a companion with your child