Samsung is betting big on foldable smartphones, and devices like the Z Fold3 and Z Flip3 show that it has achieved success in the market. In which, Galaxy Z Flip3 is the most popular folding screen smartphone in the fourth quarter of 2021, with 59% market share. The device also holds a 51% market share for the whole of 2021. The second most popular product in 2021 is the Galaxy Z Fold3, with a 26% market share.

It seems that with this success, Samsung is shifting the focus of the folding screen to the Galaxy Z Flip series. According to Ross Young, CEO of display supply chain consulting firm DSCC, Samsung Display is likely to start shipping Z Flip4 display panels around April. However, shipments are expected to be around August. ,7 million, much higher than 5.1 million panels for Galaxy Z Flip3.

We’ve heard some rumors about the Z Fold4, like the fact that this new generation of folding screen smartphone will have a dedicated slot for the S Pen, but this is the first time there is reliable information about the Galaxy Z Flip4.

Hopefully Samsung can continue to push what it’s doing in the foldable smartphone market, while listening to what consumers want. The Galaxy Z Fold4 and Z Flip4 are expected to be announced around August, along with the new Galaxy Watch 5.

A 2-month-old baby is in critical condition, on a ventilator because of garlic... treatment for COVID-19 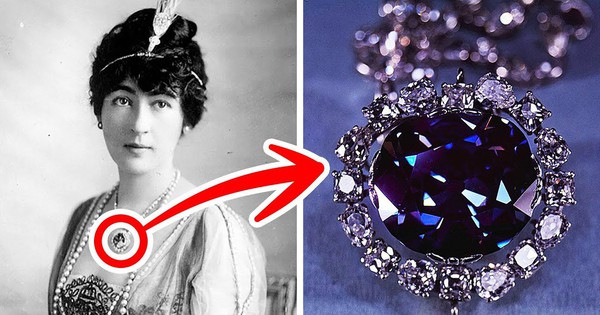 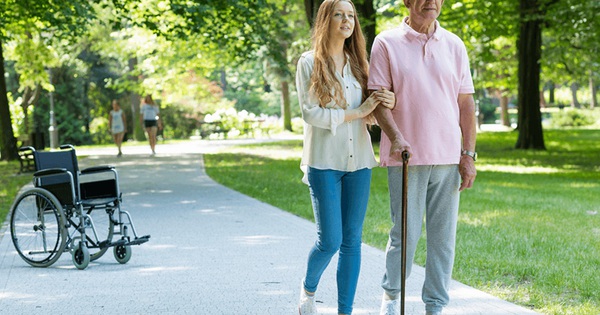 Living near green spaces reduces the risk of stroke 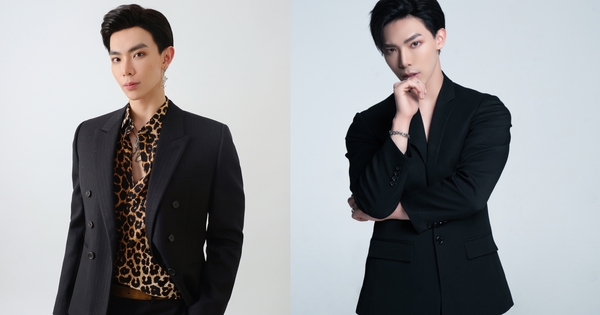 If it is said that stage is life, technology will be the fulcrum for artists to sublimate 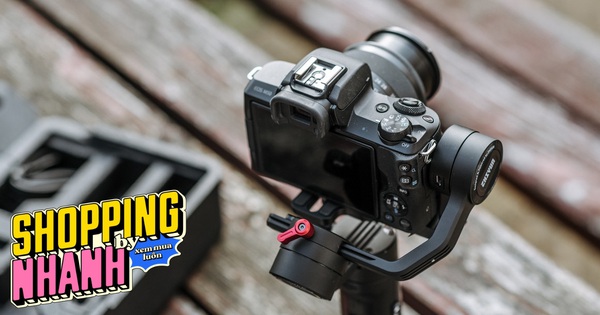