The main character in this story is Dr Disrespect – a name that perhaps those who have been fans of PUBG or the survival game series no longer feel strange. Emerging at the same time as Shroud, during the period when PUBG was at its peak, Dr Disrespect was once considered one of the most famous streamers, and caused the most controversy about his toxicity at the time.

After a while, when the survival game series was no longer as hot as before and Dr Disrespect himself gradually retreated to the “past” when he was frequently involved in sideline scandals, recently, this guy was surprised again. attracted loads of attention through a new NFT game project. 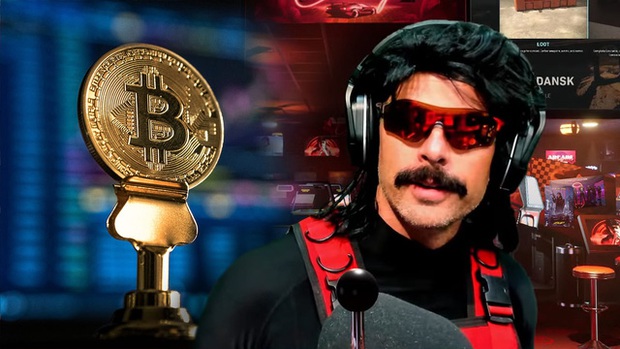 Accordingly, at the end of last year, Dr Disrepect surprised countless people when he contributed capital and became a co-founder for a new NFT game project called Midnight Society. At that time, this information was not too much attention. But recently, the Midnight Society project has been attracting a lot of attention, especially when this scandalous streamer himself has surprised many people when he offered to sell 10,000 NFT cards in the game, with a price 50$ per card. It is worth mentioning that the information about Midnight Society is still quite obscure. 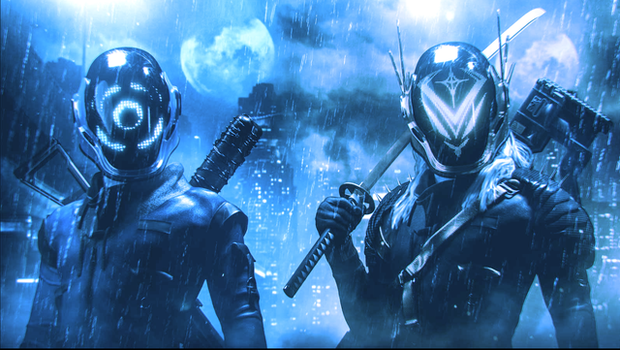 Specifically, what the online community heard about Midnight Society was simply “the most community-focused, online PVP multiplayer experience the world has ever seen”. Besides, this is also identified as a first-person shooter game – the forte game genre of Dr Disrespect.

Even more surprising when instead of releasing a beta, running a test like many other NFT game projects, Midnight Society was so confident that it sold NFT tokens first. And according to some information, this project is in the development stage, building an “economic system” in the game. 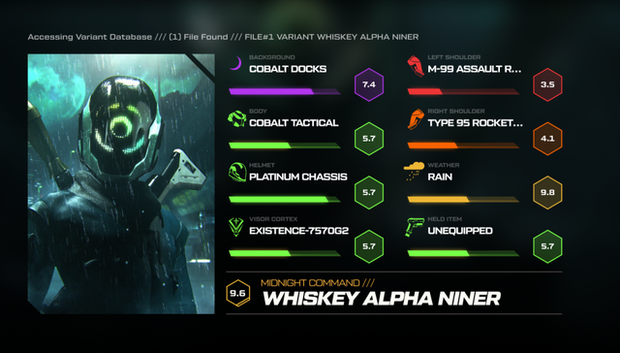 However, it seems that Dr Disrespect’s reputation is not enough to bring credibility to gamers. Many people expressed concern and doubt about the somewhat mysterious information about this NFT game project, and were disappointed that even though the beta version had not been released, Midnight Society knew how to “suck” people. play. More seriously, some people even think that this is a “chicken” move by Dr Disrespect, especially in the context of scam NFT game projects appearing more and more. This question may only be answered in the future, but currently, many people have already paid for Dr Disrespect’s NFT game project.

Phuong Uyen wishes her lover a happy birthday on her personal page, how to call Thanh Ha makes people jealous

Automotive demand in 2022 is estimated to increase 16% 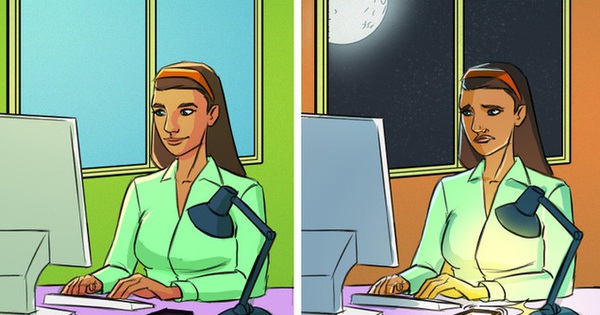 The rules think “crazy” in countries around the world, but everyone who hears it wishes their country also has it, the number 4 is so wonderful and meaningful. 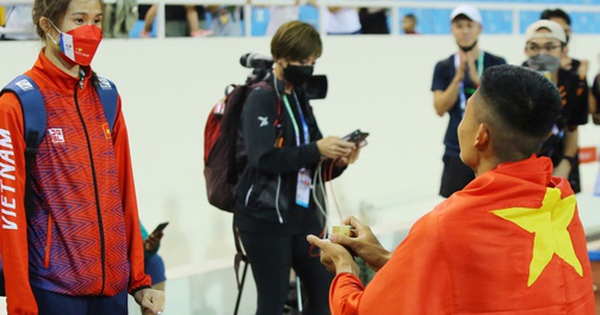 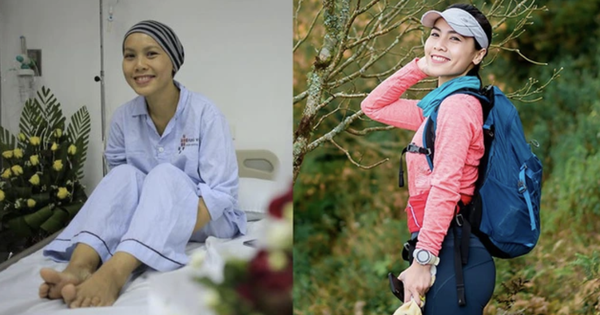 Thuy Bop – a single mother who won against cancer used to sleep 3 hours a day to plow money, 8 years later she made a radiant makeover 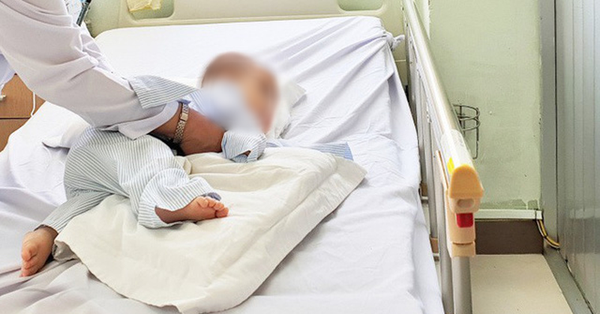