Regarding the case of Ms PTDH (22 years old) died after 2 months of treatment for cosmetic complications of rhinoplasty At a cosmetic facility in Hoang Mai district, on the afternoon of March 18, the leader of the Hanoi Department of Health Inspectorate informed about the initial investigation results.

“Currently this case is investigated and clarified by the police. However, the rhinoplasty victim was done in the house, not a cosmetic facility, definitely practicing without a license.” This one confirmed.

The leader of Tuong Mai ward also added that there is no beauty salon in the area named Hoang Minh P.

However, in the morning of the same day we discussed with us, Mr. P. confirmed that the rhinoplasty victim’s place was his own home and was fully licensed, this facility was able to conduct rhinoplasty procedures at home.

Before the information from the local government about the confirmation that there is no cosmetic facility named Hoang Minh P. in the area, while the owner of the facility confirmed to have a license, the same afternoon, discussed with us via phone, Mr. P. said: “If you ask anything, the investigation agency will know the information” then shutdown.

Also related to the incident, the leader of the Hoang Mai District Police, Hanoi, said that this unit is investigating and clarifying…

“We are currently investigating, clarifying and considering prosecuting the case. The person who caused the incident will have to be held accountable before the law.” Hoang Mai district police leader emphasized.

According to the victim’s relatives, on January 14, Pham Thi Diem H. was introduced to her by a friend and went to a cosmetic facility in the villa area in lane 147A Tan Mai, Tuong Mai ward, Hoang district. Mai, Hanoi.

Around 12 o’clock on January 14, relatives received a message from Ms. H. to come to pick her up, but when she arrived, she could not be contacted. Family members immediately went to Bach Mai Hospital because Ms. H.’s health was very weak.

Upon receiving the news, the family of Ms. H. had crossed more than 1,500 km to Hanoi. Talking to PV Dan Viet, Mr. D.PA (H.’s brother-in-law) said that when he entered the hospital, the doctors informed that Ms. H. was in a coma, in critical condition, with only a 20% chance of survival. If alive, 80% become a plant person.

Talking about the situation, Mr. A. said the victim had just divorced, had a child over 1 year old and sent it to his grandmother to take care of, and went to Hanoi to earn money to send home to raise the child.

According to Mr. A., after the treatment at Bach Mai Hospital did not make any progress, the family brought Ms. H. to Long An General Hospital on February 25. Around 23 pm on March 16, Ms. H. died.

The leader of Tuong Mai Ward Police said that after receiving the report of Ms. H’s family, this unit reported it to its superiors and the General Investigation Team of Hoang Mai District Police was assigned to handle the incident.

How does real estate react when inflation is high?

VinFast Fadil reduced the price to the lowest level of more than 300 million, the fierce competitor did not sit idly by 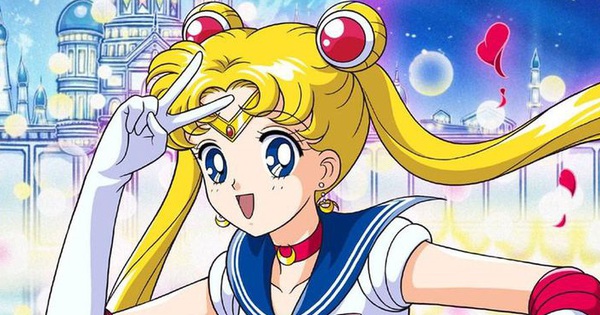 Sailor Moon is not the most perfect heroine yet 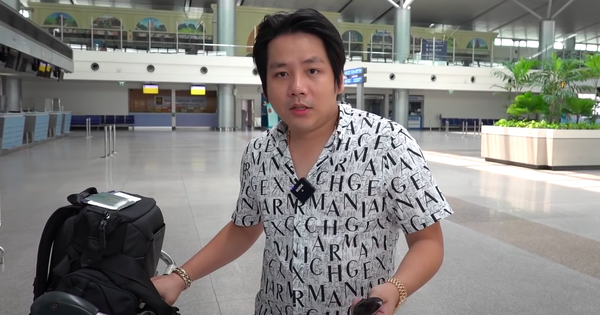 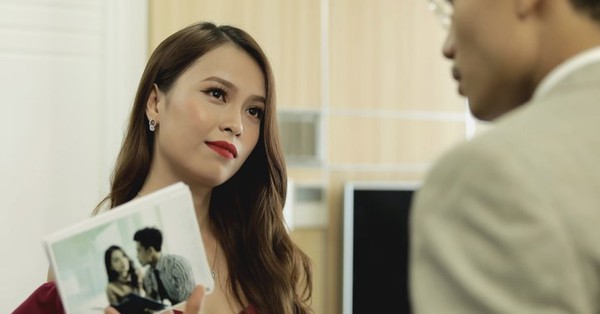 Husband “bored with rice and craving for pho” has an affair, a wife who does these 3 things makes her husband not come back 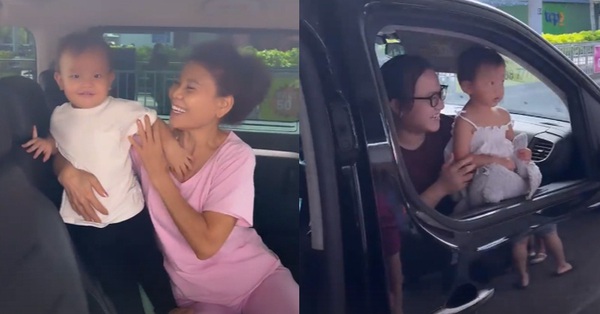