According to Youth Online On the evening of March 18, Mr. Ngo Anh Tuan – deputy director of 1A Hospital (also known as Ho Chi Minh City Orthopedic and Rehabilitation Hospital) – said that the unit is coordinating with the Tan Binh District Police to investigate the identity. determining the cause of the death of Ms. NTNN (32 years old, from Dong Thap province) when she went to the hospital to perform breast augmentation surgery.

Regarding the above incident, information with Zing, Ms. Nguyen Thi Ngoc Tram (34 years old, living in District 6, Ho Chi Minh City) said, on On the morning of March 18, this woman was informed by NTNN’s sister to undergo breast augmentation surgery and asked her to transfer 40 million VND to the doctor. 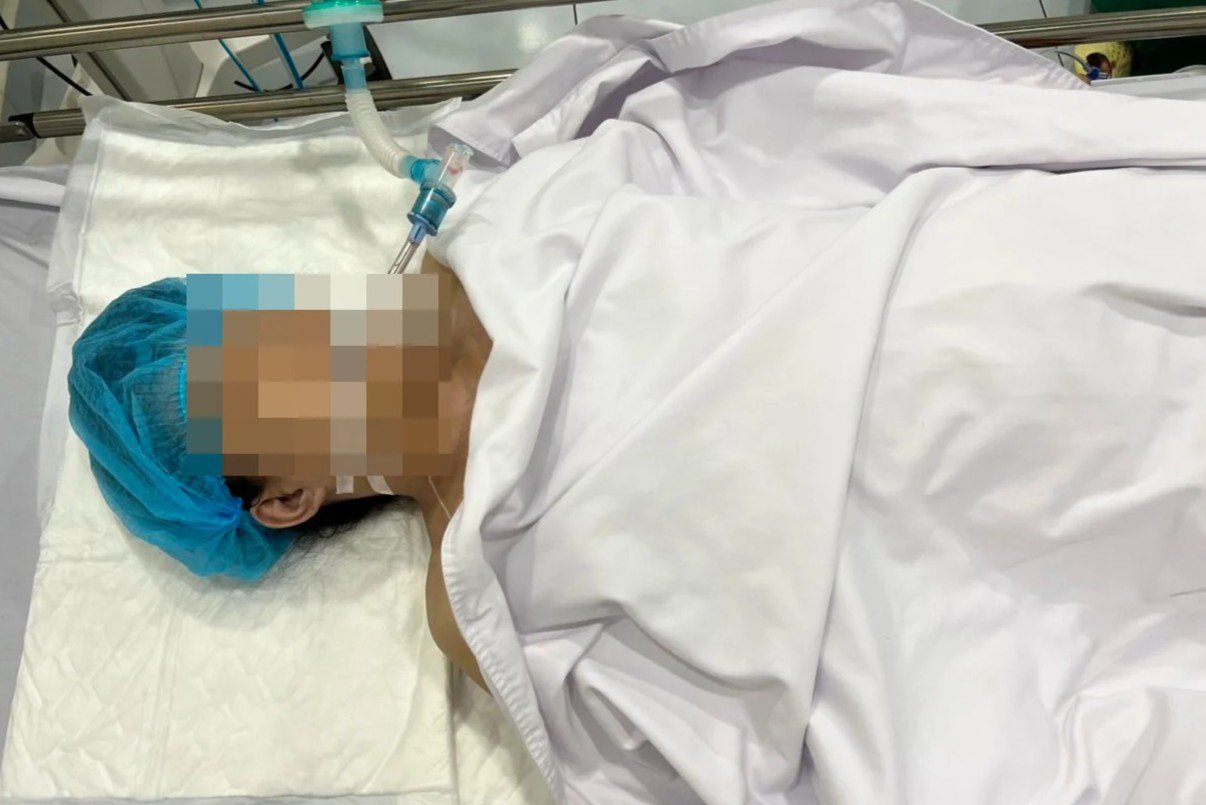 “Dr T. told me that after moving my sister out of the recovery room, she suddenly had difficulty breathing and had a drop in blood pressure. The hospital contacted the doctors of Pham Ngoc Thach Hospital to provide emergency care. but it couldn’t be saved. My sister’s corpse is now purple.” Mrs. Tram said.

Ms. Tram informed Ms. N.’s operating room when the family arrived, it had been cleaned. Up to now, the family has not received specific information about the surgery, the cause of death of Ms. N. Ms. Tram has contacted the police for intervention.

“They said they invited the team of Pham Ngoc Thach Hospital over to give first aid, but originally when I passed, my sister’s limbs were already purple, she was still wearing a breathing tube.” Mrs. Tram said.

Mr. Ngo Anh Tuan said the case was also reported to the Inspector of the Ho Chi Minh City Department of Health and refused to comment on the patient’s cause of death, asking to wait for the final conclusion from the investigating agency.

In addition, Mr. Tuan affirmed that the doctor who directly performed breast augmentation surgery for patients had a labor contract and had a full practicing certificate. The hospital presented the necessary documents to the Tan Binh District Police after the incident.

According to the Vietnamese Life Times, until this evening, Ms. N.’s family remained in front of the room where the victim was to ask the hospital to explain the incident.

Authorities are continuing to clarify the case. The sister-in-law invited me to the opening party of the new branch and gave me the application form, which confused me and hurried home 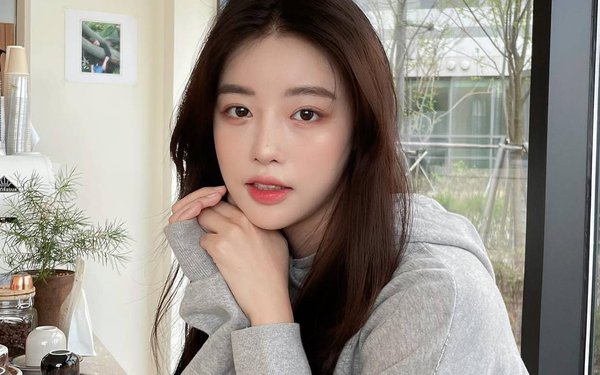 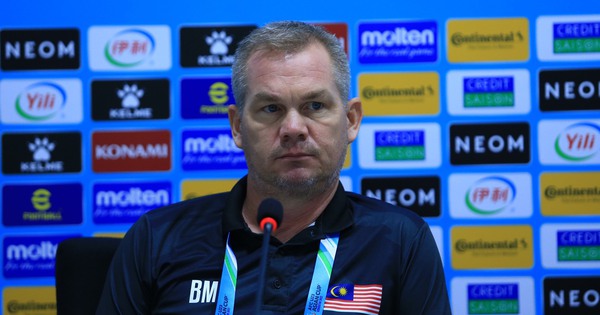 “I don’t understand why my player gets a red card” 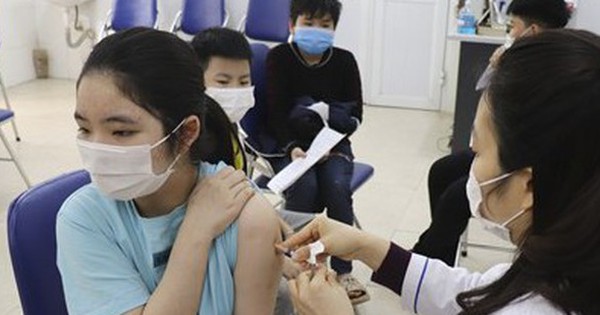